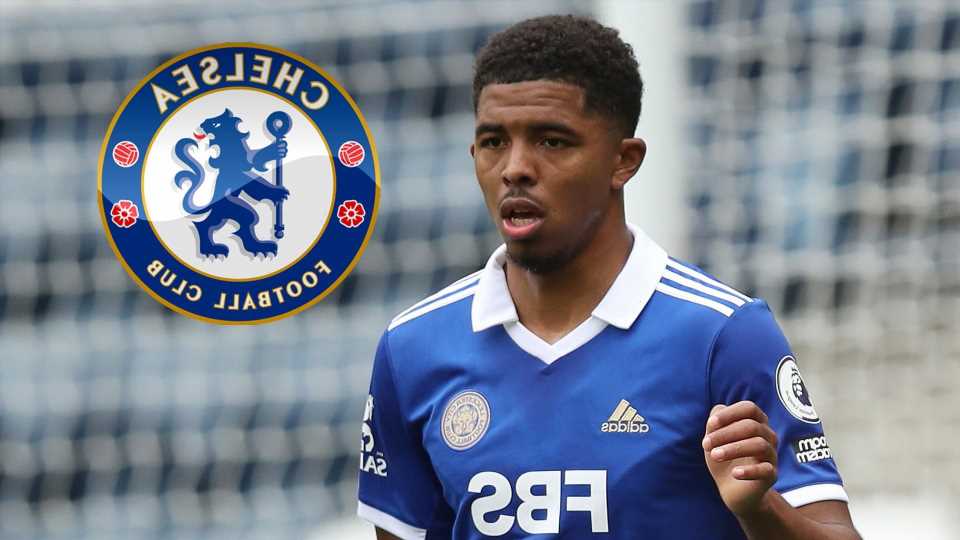 CHELSEA reportedly have had a transfer bid rejected by Leicester City for Wesley Fofana after agreeing personal terms with the star.

The Blues are plotting a swoop for the Leicester City defender after missing out on Jules Kounde to Barcelona. 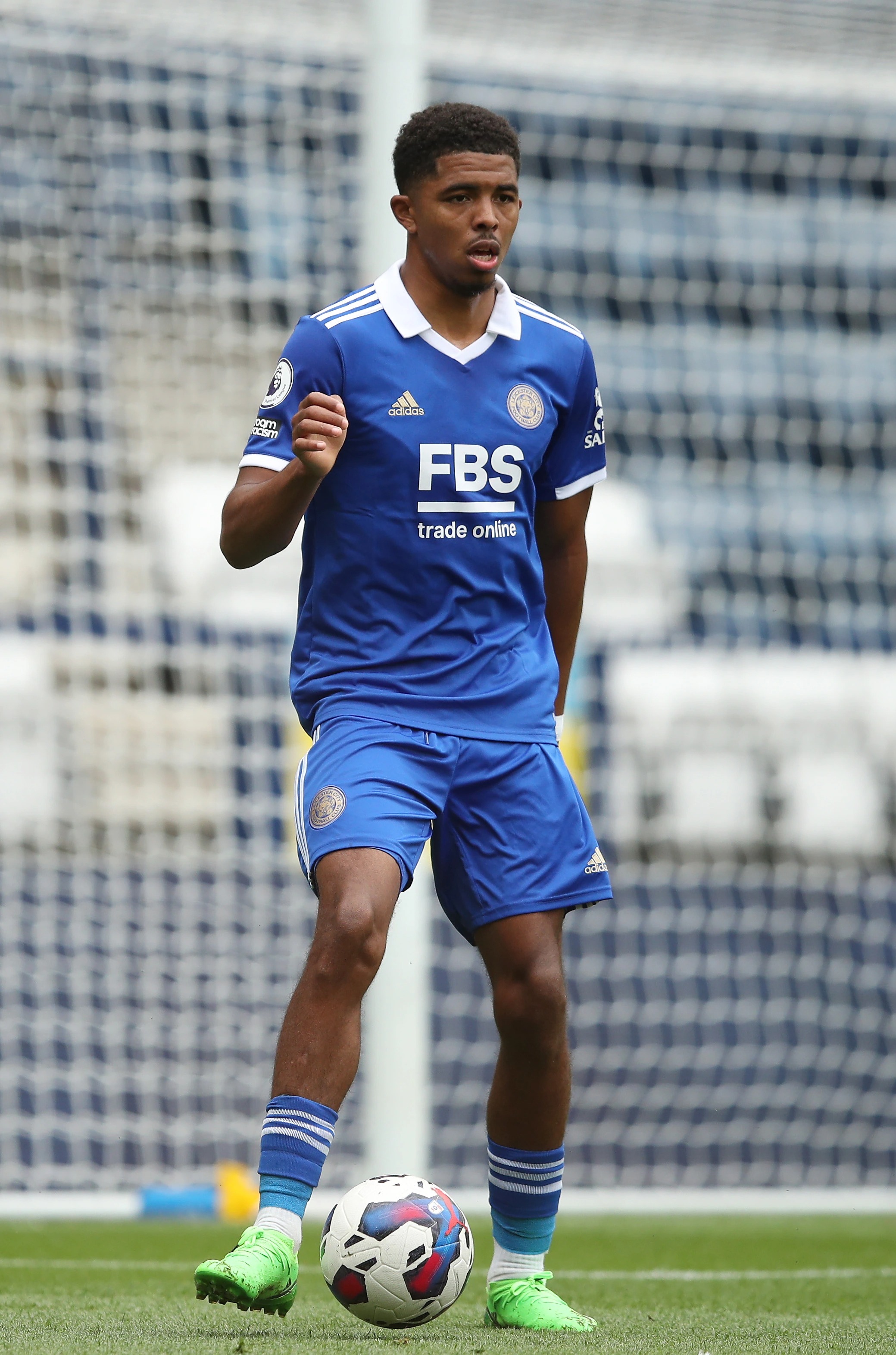 Thomas Tuchel has managed to bolster his backline after bringing in Kalidou Koulibaly from Napoli.

But the Chelsea boss wants another to help plug the gaps left by Antonio Rudiger and Andreas Christensen after they left for nothing last month.

As we reported yesterday, that has led to them turning to Leicester’s French U21 international Fofana.

Now journalist Ignazio Genuardi claims that they have already agreed a contract with the 21-year-old. 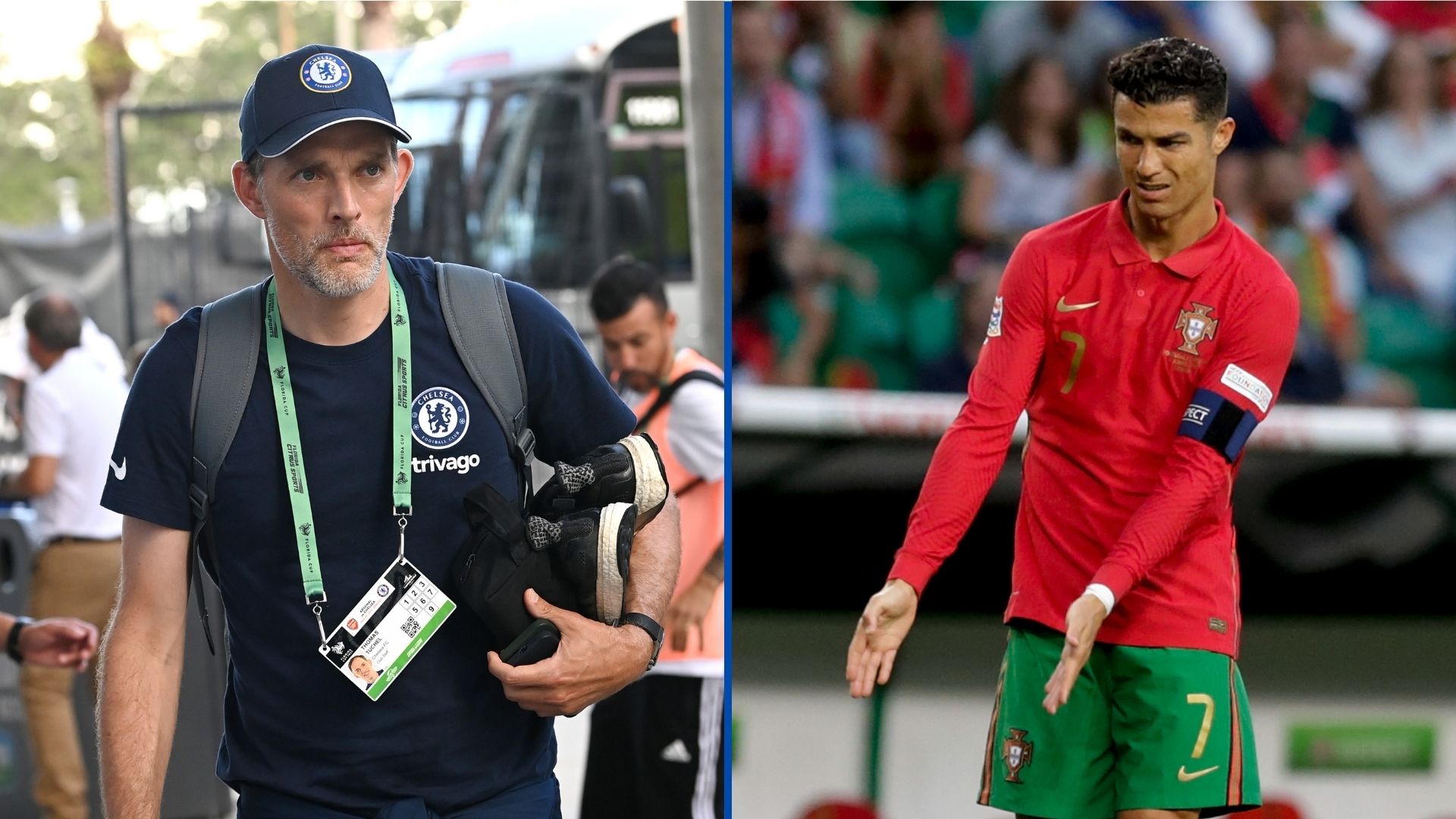 However, they now need to convince Leicester to sell.

And he also adds that the Stamford Bridge side have already seen one offer for Fofana rejected in recent days.

The centre-back recently signed a bumper new contract with the Foxes until 2027 – which has put the Foxes in a strong bargaining position.

Manager Brendan Rodgers would be loath to lose Fofana this summer, especially with goalkeeping stalwart Kasper Schmeichel set to depart for Nice.

And we also reported earlier how it could take a world-record transfer fee for Leicester to even consider selling.

Fofana moved to the King Power from Saint-Etienne two years ago and has shone at the back for Brendan Rodgers’ side.

The ace helped them to FA Cup success in 2021 and continued to play a key role last term.