CHELSEA boss Thomas Tuchel has admitted that Timo Werner had a 'so-so Euros' this summer.

And he also added that 'nothing has changed so far' in his misfiring forward. 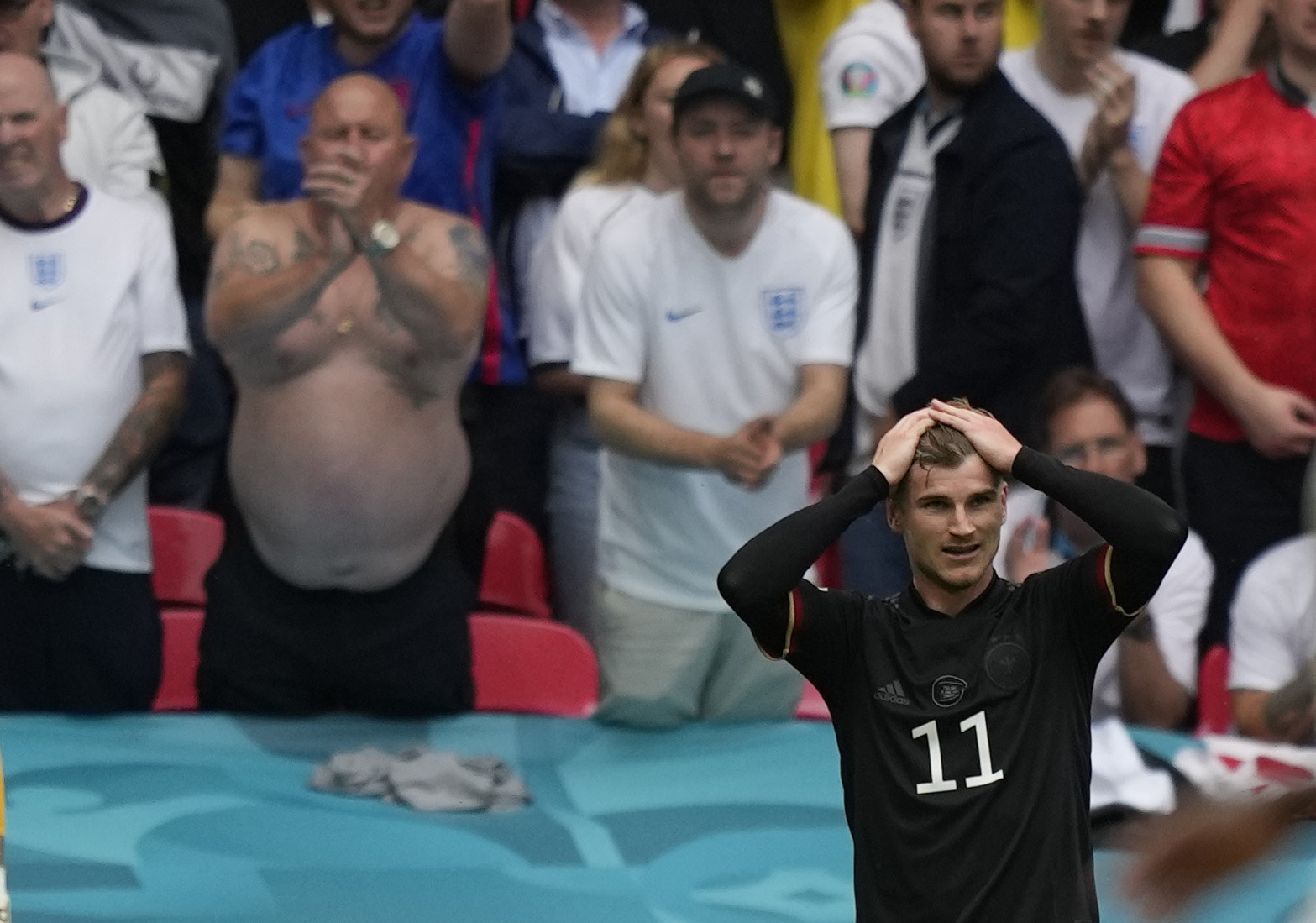 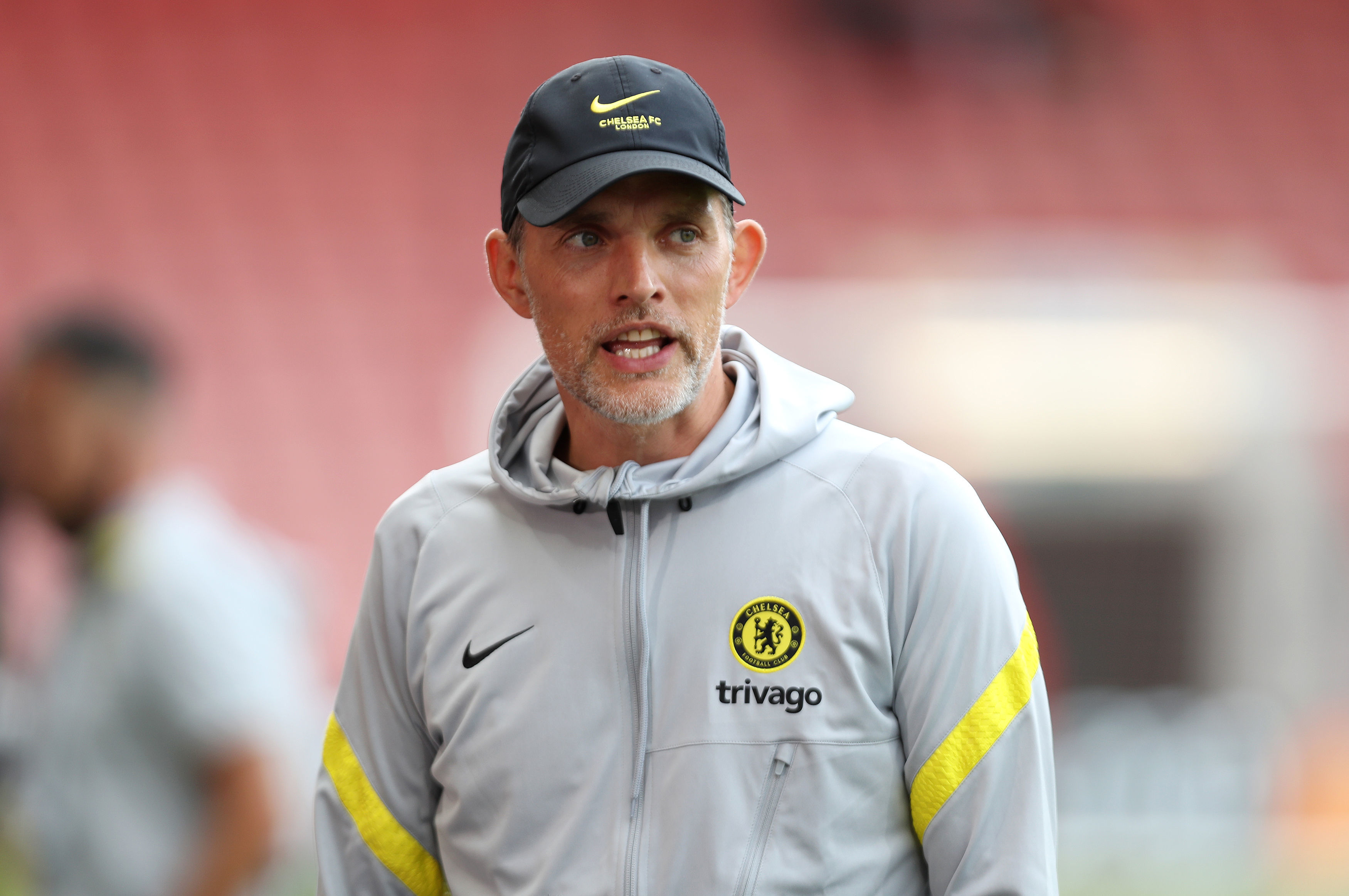 The Blues made Werner, 25, one of the highest-paid players in the Premier League last summer, when they shelled out £53million for his signature.

But he has so far failed to produce the goods, spurning chance after chance and scoring just 12 goals in 52 appearances for the West Londoners.

And he underwhelmed at Euro 2020, failing to score in the tournament before Germany fell to England in the Round of 16.

Werner did manage an assist for Kai Havertz in yesterday's 2-1 Mind Series victory over Arsenal.

But he also missed a whole host of presentable opportunities to score himself, with it being left to Tammy Abraham to bag a second-half winner.

Speaking about his striker after the game, boss Tuchel said: "He had an assist and we talked and analysed last season often enough given his situation.

"Nothing has changed so far.

"He had a so-so Euros with Germany but that was a concern of the whole team, not his personal problem.

"Then he had some days off and it's on him, like always, to show his quality and ability."

The 47-year-old then added: "It's very hard with the first 45 minutes after a tough week that we put into the players, it's not easy for the players to like at this kind of level.

"I was happy. He was dangerous and there were chances when he could've been more decisive. He could've scored and got another assist.

"So it's a bit the same as last season. But we have just started, it's not the moment now to worry."

Following yesterday's 2-1 win, the Blues are next in action against London rivals Tottenham at Stamford Bridge.