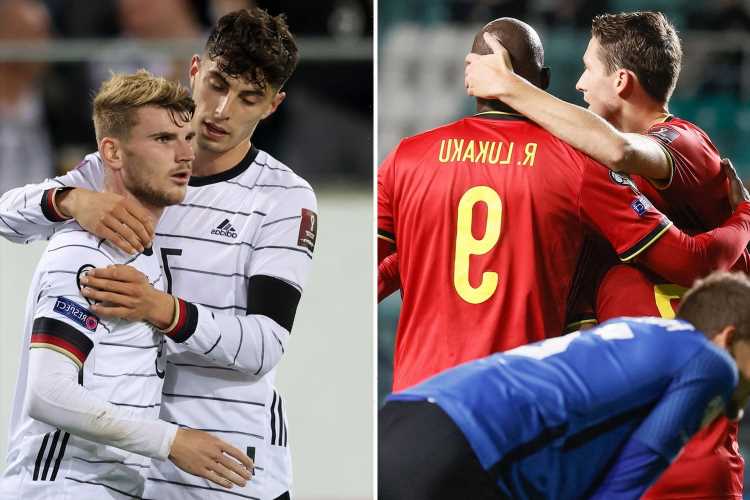 CHELSEA fans will have been buoyed on Thursday to see both Romelu Lukaku and Timo Werner hit the target for their respective nations. 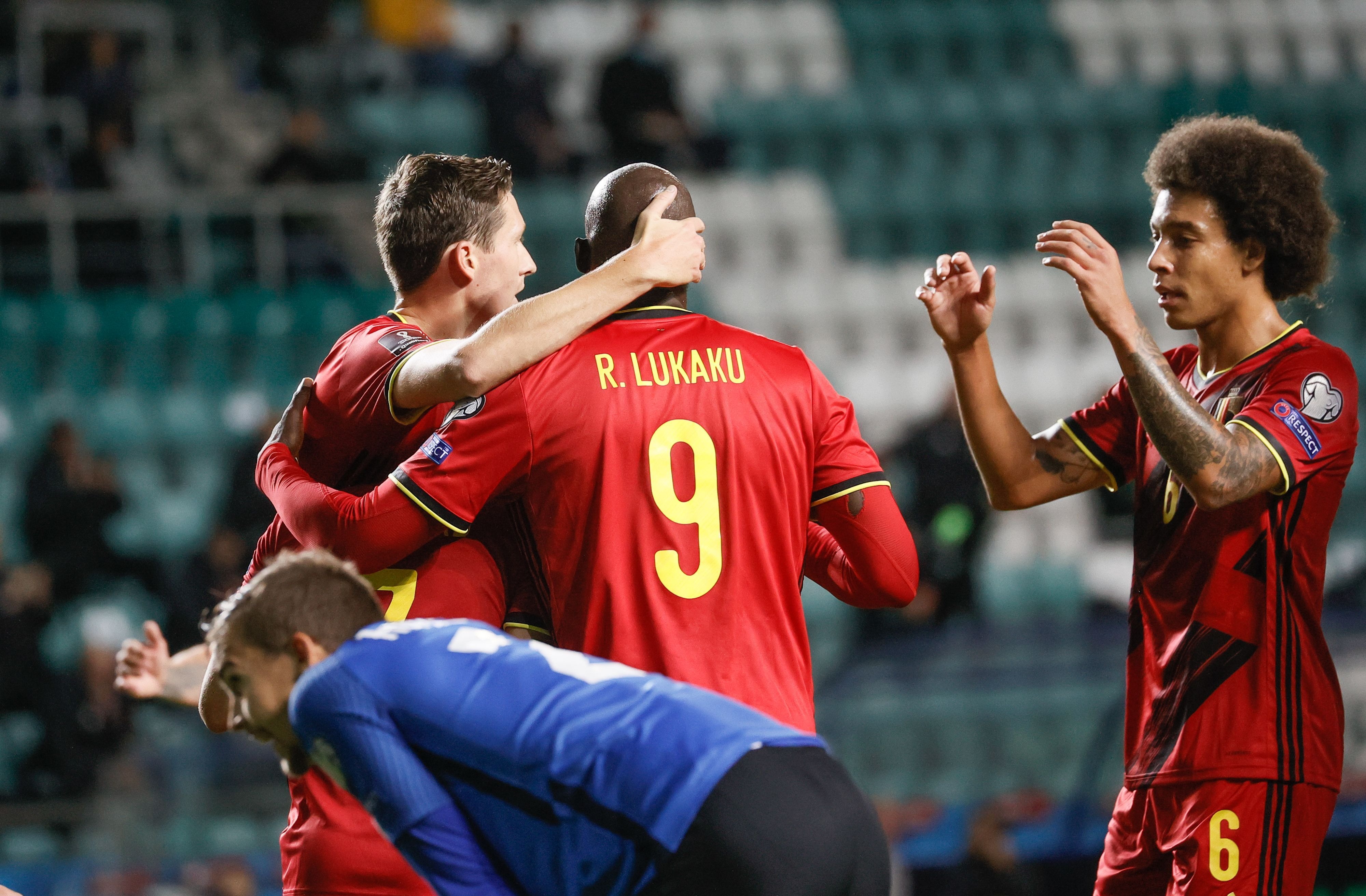 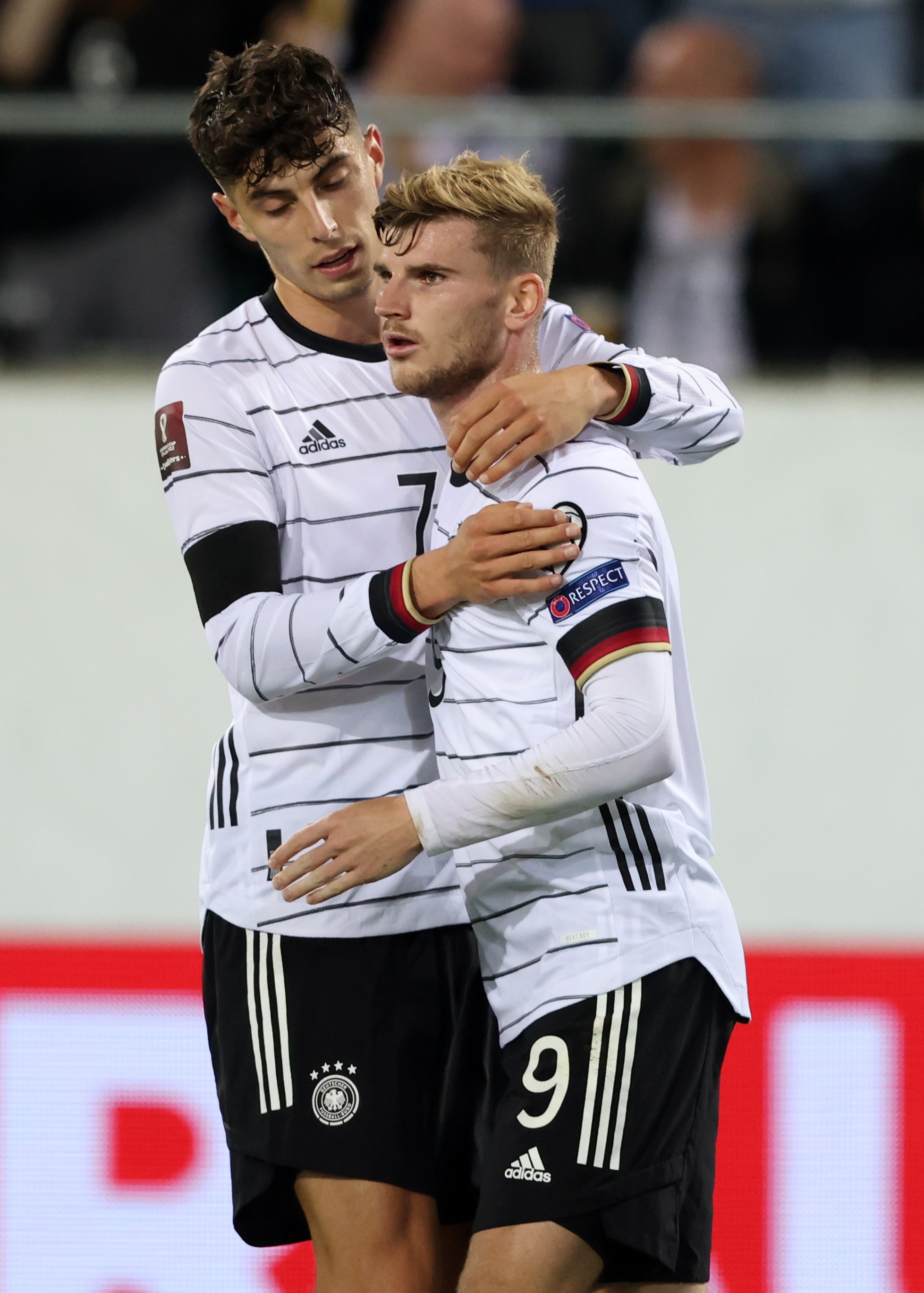 Boss Thomas Tuchel is hoping to build on that success after the addition of Belgian hitman Lukaku to his frontline.

The £97.5million striker hit the ground running back at Stamford Bridge with a debut goal against Arsenal.

Lukaku, 28, followed that up with an impressive display to help his side grind out a draw at Liverpool last weekend after Reece James' sending-off.

And now his fine form has continued on the international stage as he got himself on the scoresheet not once but twice for his nation in their World Cup qualifier away to Estonia.

The former Manchester United and Inter Milan man and his teammates found themselves behind after just two minutes in Tallinn before Hans Vanaken drew them level.

Then order was restored thanks to Lukaku's brace either side of the half time interval before the Belgians went on to win 5-2.

And there was even more good news for the Chelsea faithful as news filtered through to West London and their fans around the world that much-maligned hitman Werner had also found the target.

The forward only got 12 for the Blues last term and he has been restricted to just one substitute appearance since Lukaku arrived.

But he shrugged off that to break the deadlock for Germany in their qualifier away to Liechtenstein just four minutes before the break.

His team then went on to add a second through Leroy Sane to record a 2-0 victory.