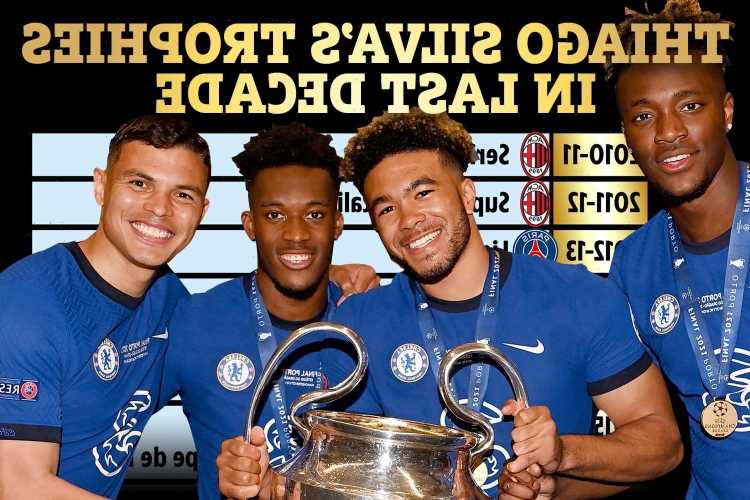 CHELSEA fans can expect a trophy next season after Thiago Silva committed his future to the club.

The Brazilian agreed a one-year extension to his Blues contract taking him to 2023. 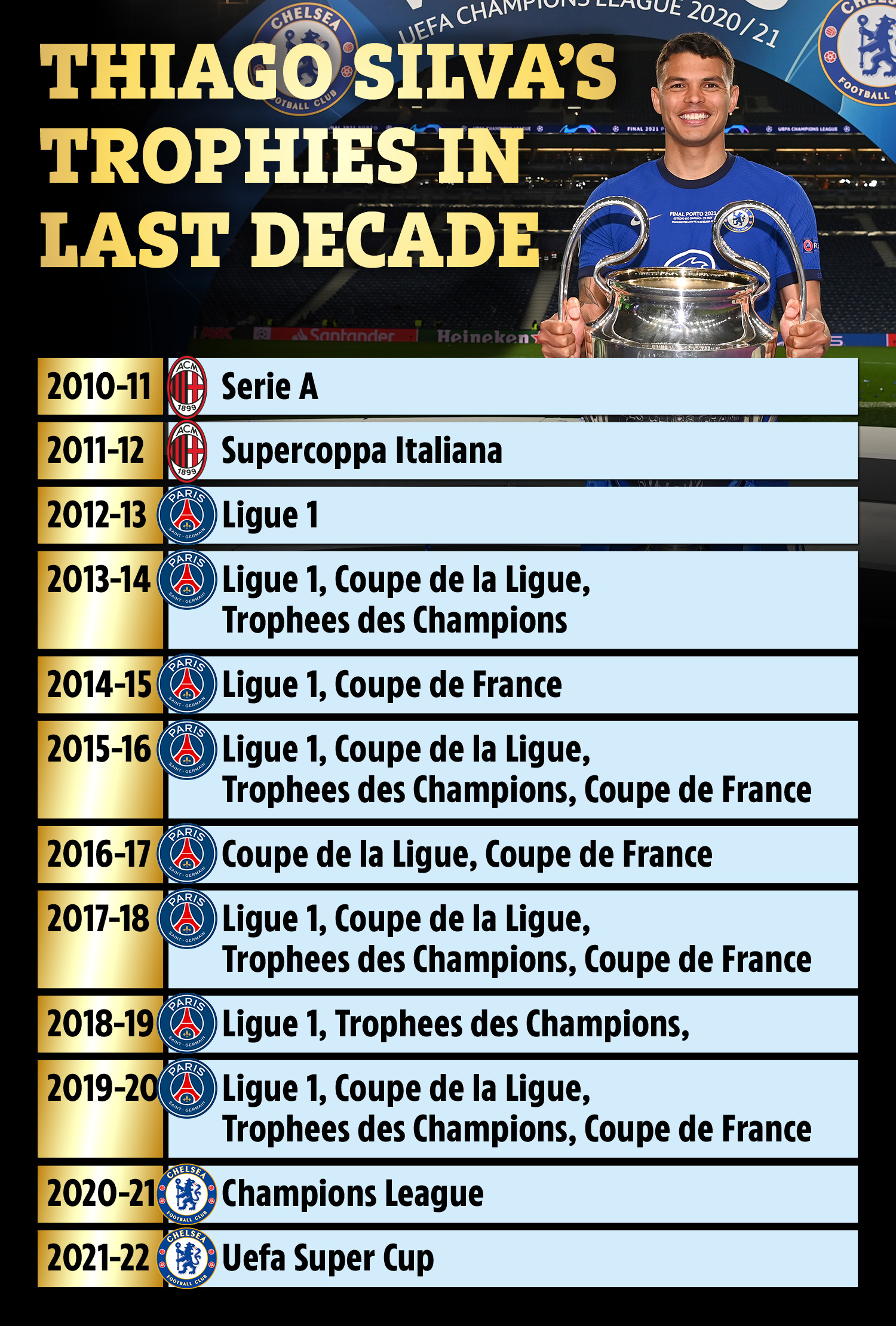 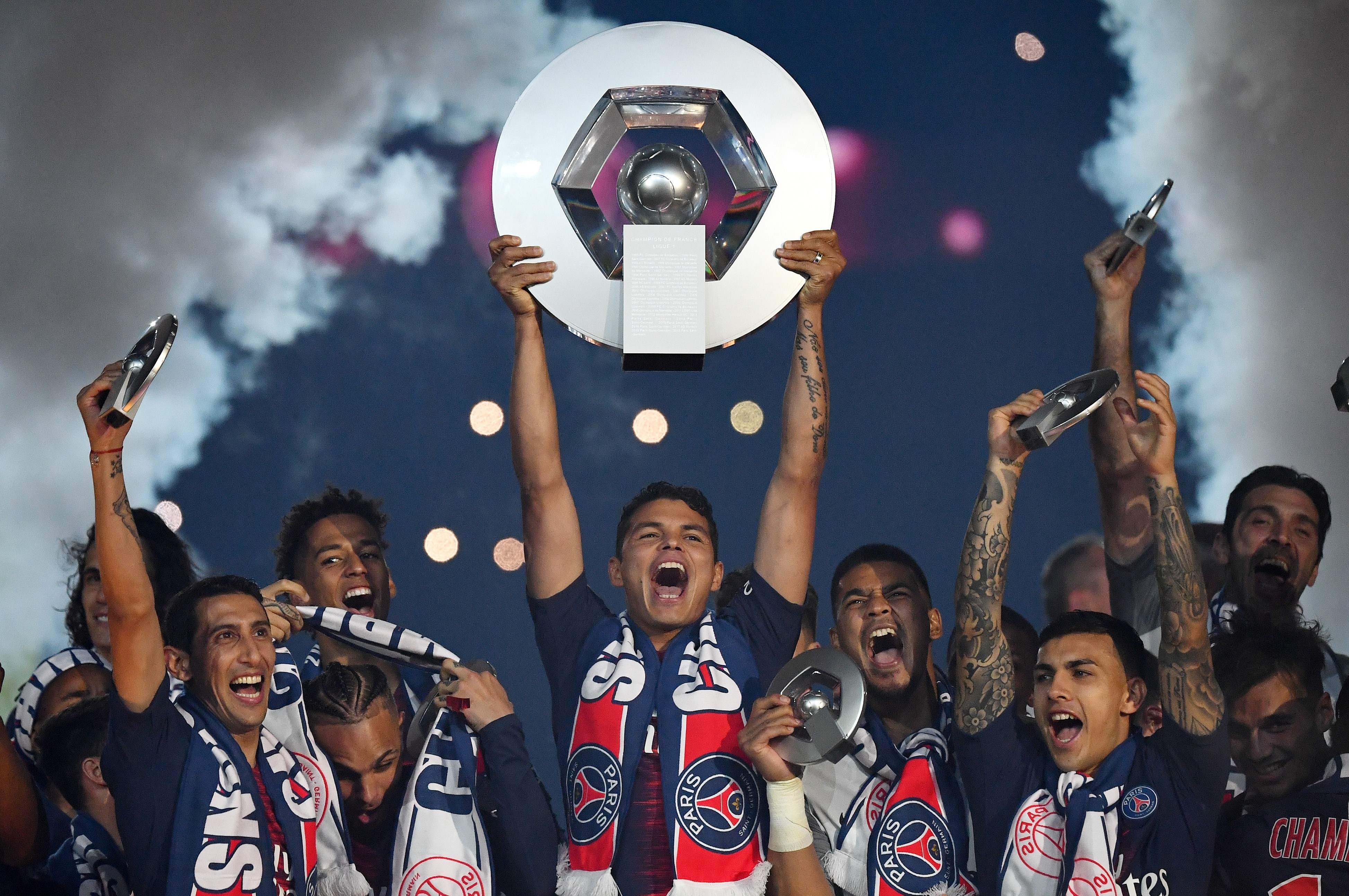 The 37-year-old has picked up silverware in every campaign dating back to 2010-11.

Silva won the Copa do Brasil in 2007 with Fluminense.

But it was when he moved to AC Milan aged 25 that things really began to take off for the centre-half.

After a trophyless first season, he embarked on a success-laden decade in Italy, France and now England.

His first season in Serie A yielded the league title, while he picked up a Supercoppa Italiana medal in his second.

A move to Paris Saint-Germain alongside team-mate Zlatan Ibrahimovic followed in 2012.

He won seven Ligue 1 titles in his eight years in the French capital, only missing out to Kylian Mbappe's Monaco in the 2016-17.

He lifted five Trophees des Champions during his time at Parc des Princes.

The former skipper would lose the 2020 Champions League final against Bayern Munich in his final match as a PSG player.

But that was put right a year later with Chelsea.

After being reunited with Thomas Tuchel at Stamford Bridge Silva and Co went on a tear in Europe – conceding just two goals in the entire knockout stages as they won the tournament.

The Blues are still in contention to win the FA Cup, League Cup, Champions League and theoretically the Premier League this term.

But Silva's record has already been extended by virtue of beating Villarreal in the Uefa Super Cup back in August. 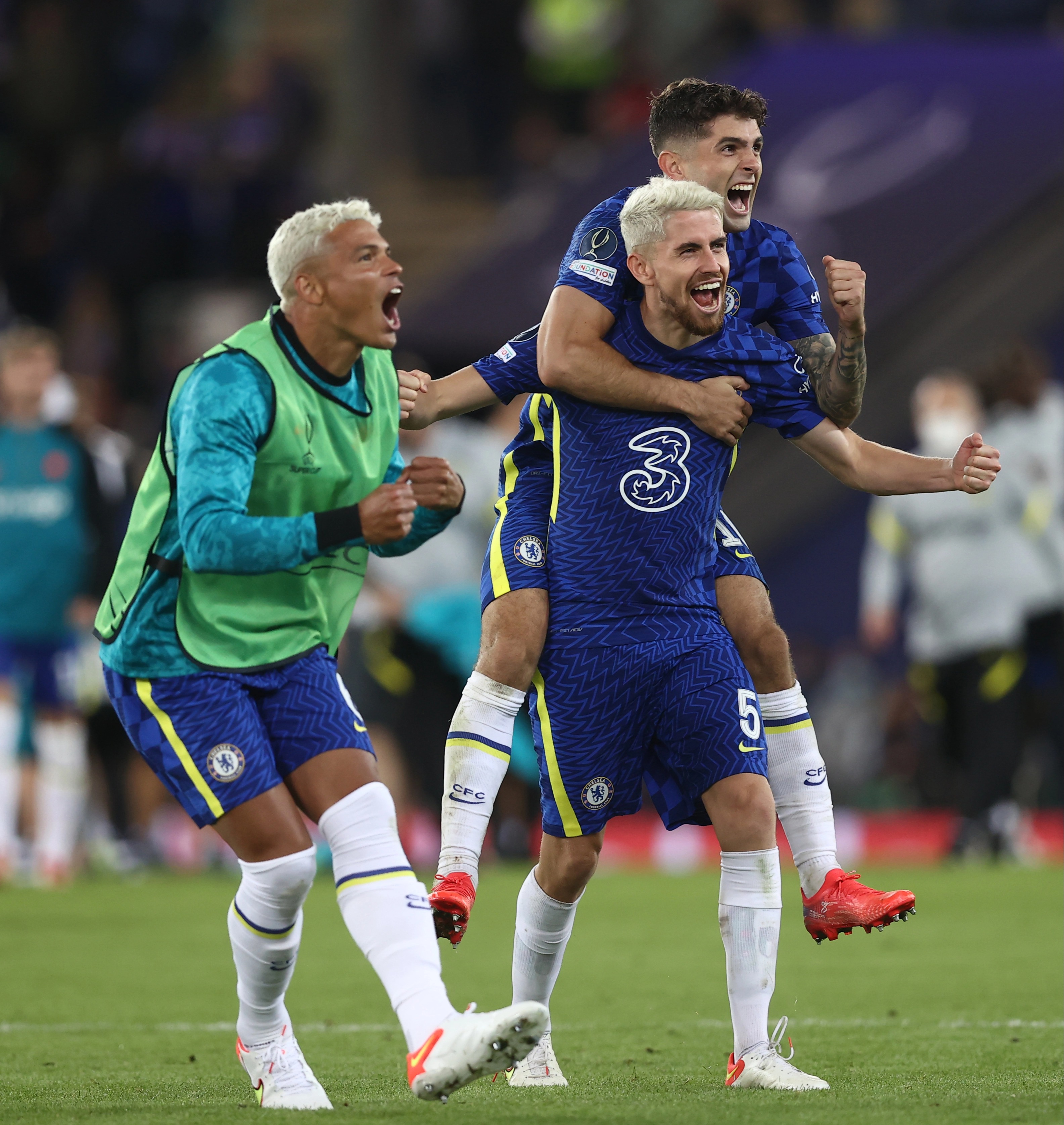 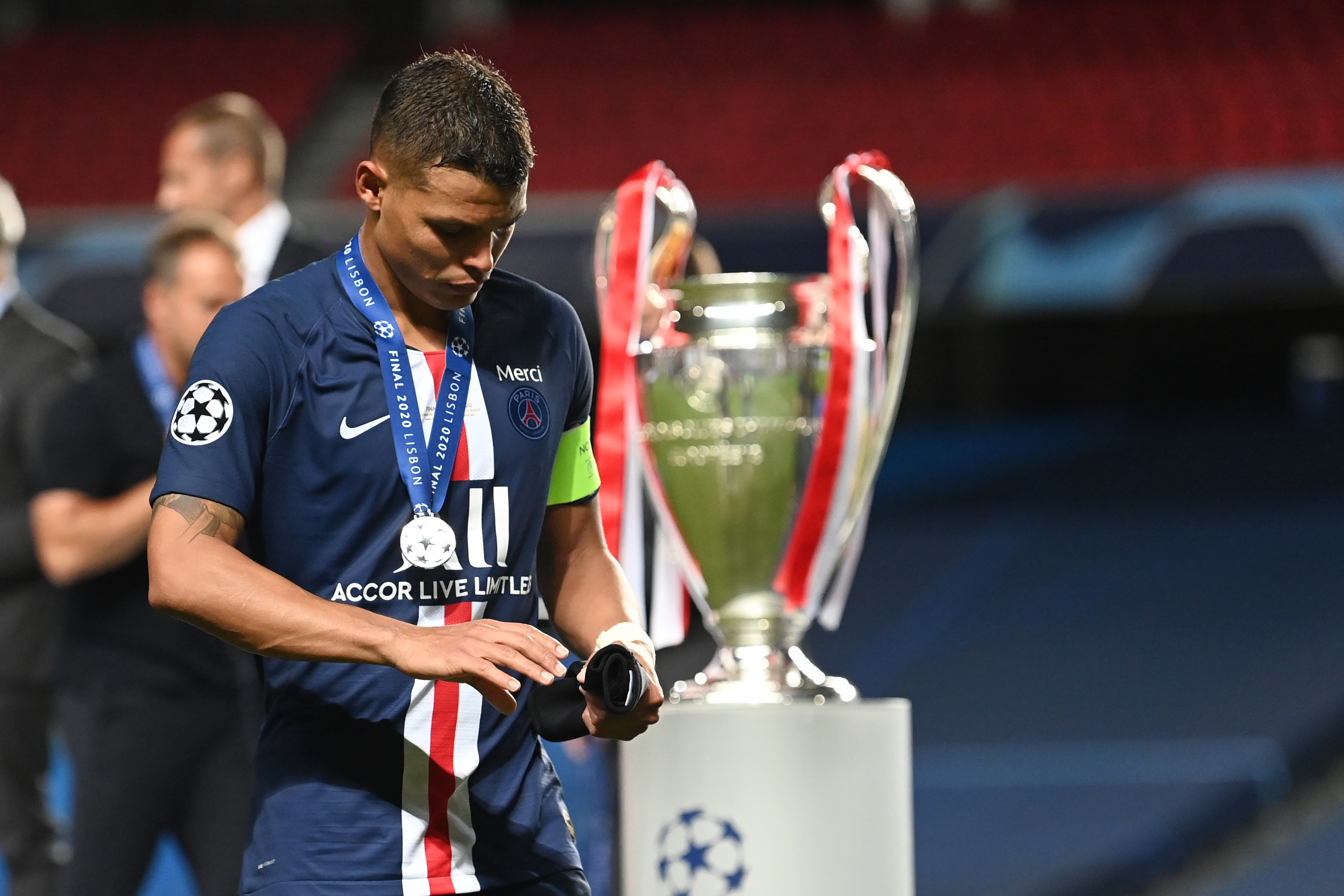 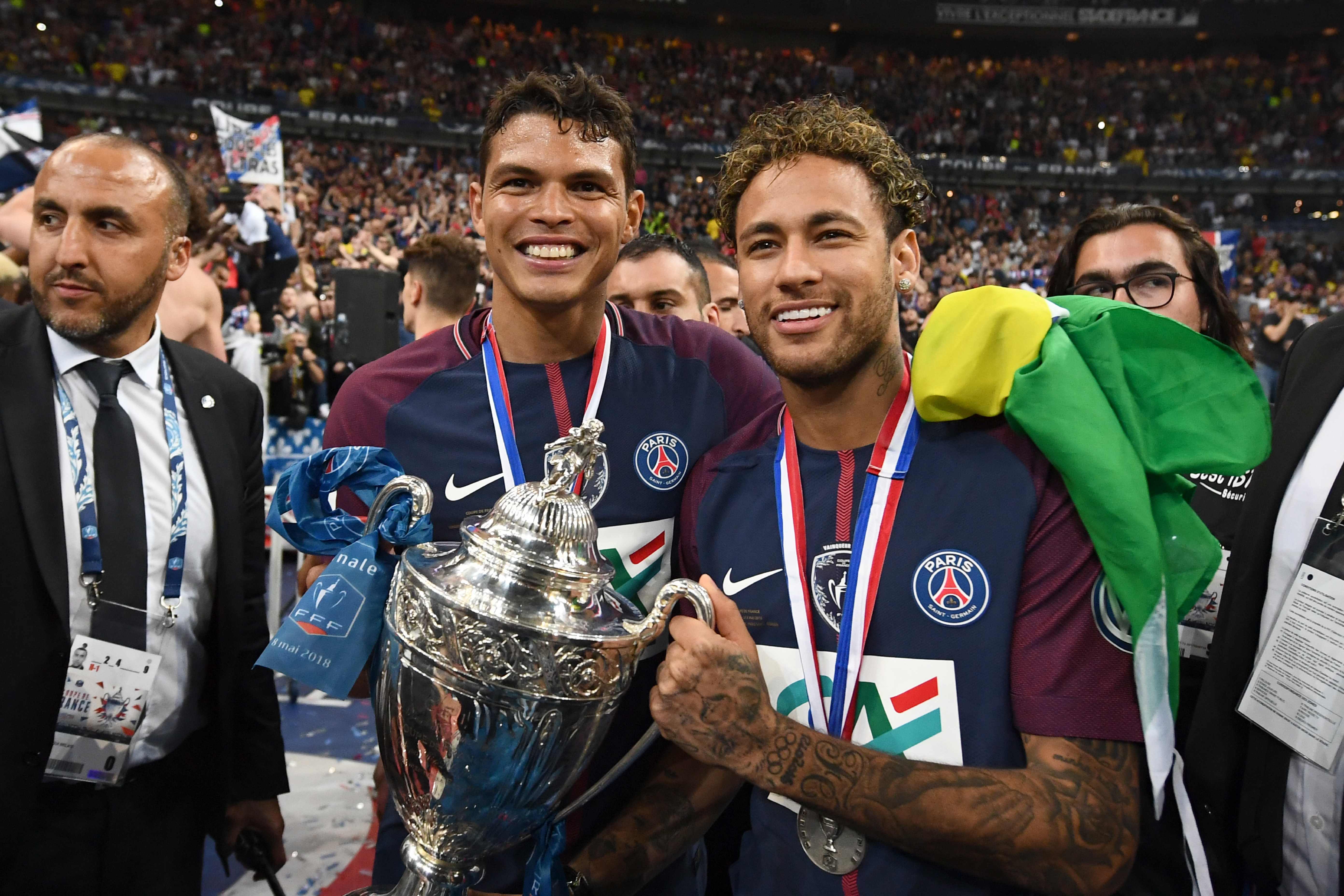