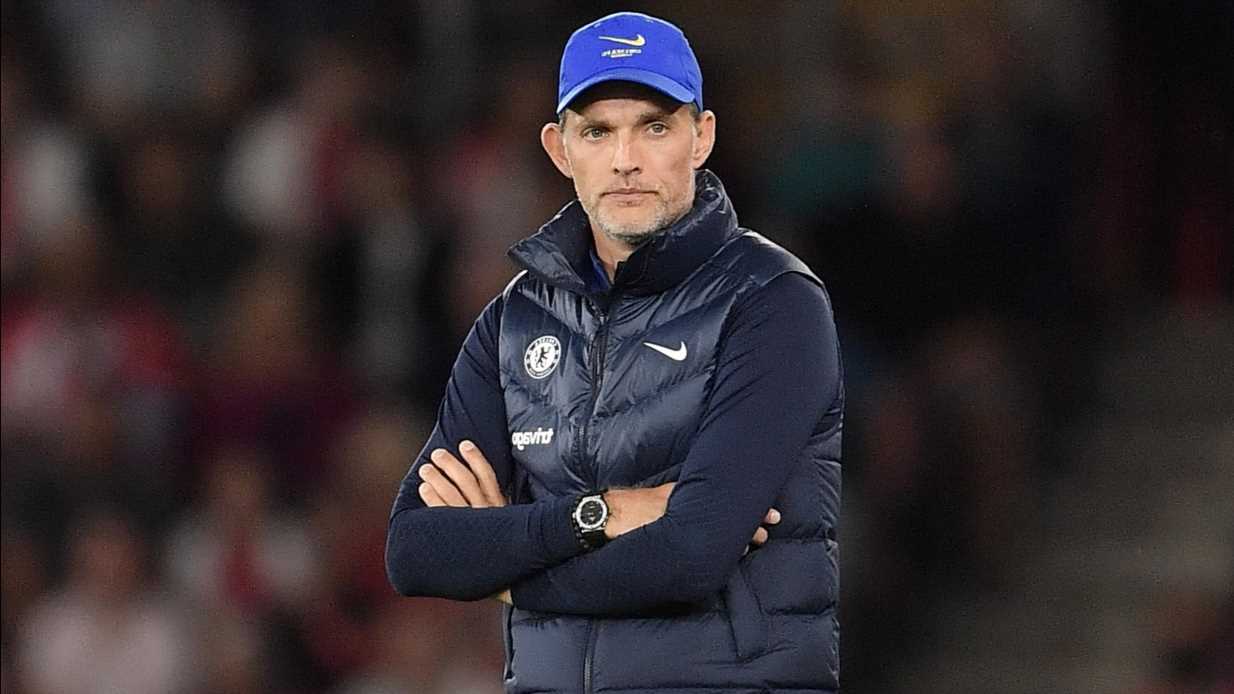 CHELSEA fans will pay tribute to Thomas Tuchel this evening in the club's first game since his sacking.

The German coach, 49, was dismissed by the Blues last week and swiftly replaced by Brighton manager Graham Potter. 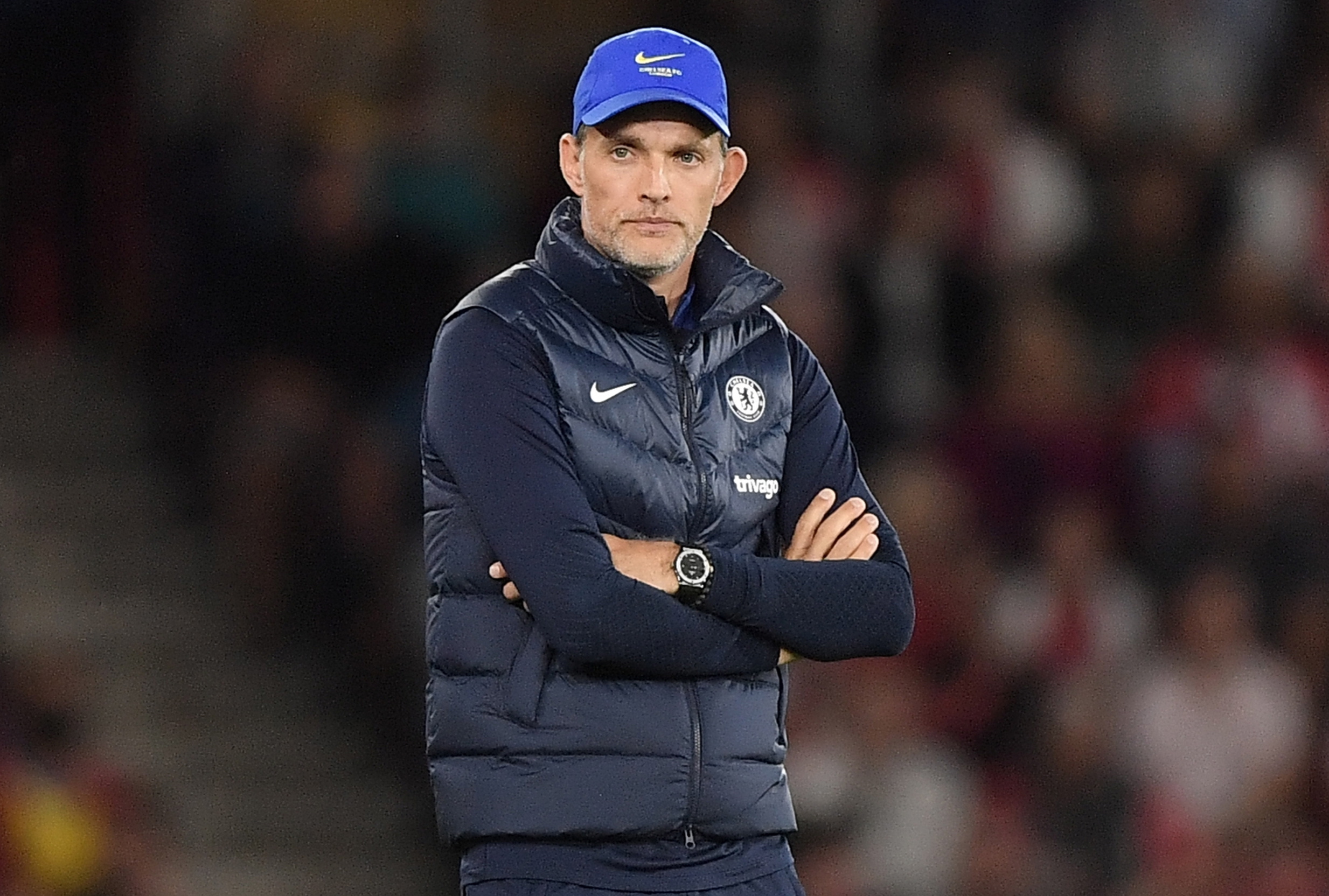 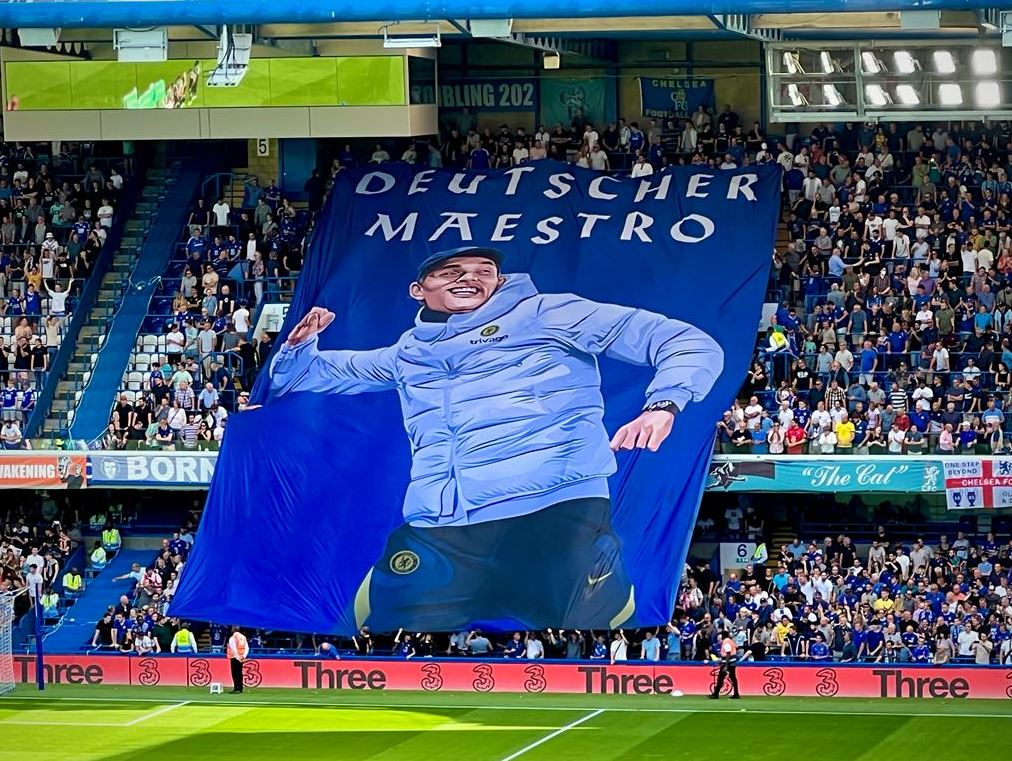 Wednesday evening marks a new era at Stamford Bridge as Potter takes charge of Chelsea for the first time.

But the home European tie with Salzburg will include a 21st minute tribute to Tuchel.

It has been chosen as the most suitable moment as he lifted the club's second Champions League trophy last year – in 2021.

The applause will replace the "crowdsurfer" which Chelsea supporters would have used as a tribute, but due to the Queen's death they are not bringing out as a sign of respect.

Chelsea supporters movement "We Are The Shed" said: "Tonight will be our first game since Thomas Tuchel got sacked.

"We will not be using the crowdsurfer out of respect to The Queen's passing/pre match plans.

"Instead, we're encouraging people to stand & applaud on the 21st min to say 'thank you' (the year he won us the CL)."

Tuchel broke his silence on Sunday as he addressed his sudden sacking by Chelsea.

Martin Lewis breaks down in tears before going missing from GMB

VIPS FOR THE VIP

From Obama to Trump, who is and isn't among 500 attending Queen's funeral

The former Borussia Dortmund coach said: "This is one of the most difficult statements I have ever had to write – and it is one which I hoped I would not need to do for many years.

"I am devastated that my time at Chelsea has come to an end.

"Thank you so much to all the staff, the players and the supporters for making me feel very welcome from the start.

"The pride and joy I felt at helping the team to win the Champions League and the Club World Cup will stay with me forever.

"I am honoured to have been a part of this club’s history and whatever the future holds for me, the memories of the last 18 months will always have a special place in my heart."

Chelsea will be looking to kickstart their Champions League campaign against Salzburg.

The Blues were beaten 1-0 by Dinamo Zagreb last week, a result which spelled the end of Tuchel's 20-month reign in West London.