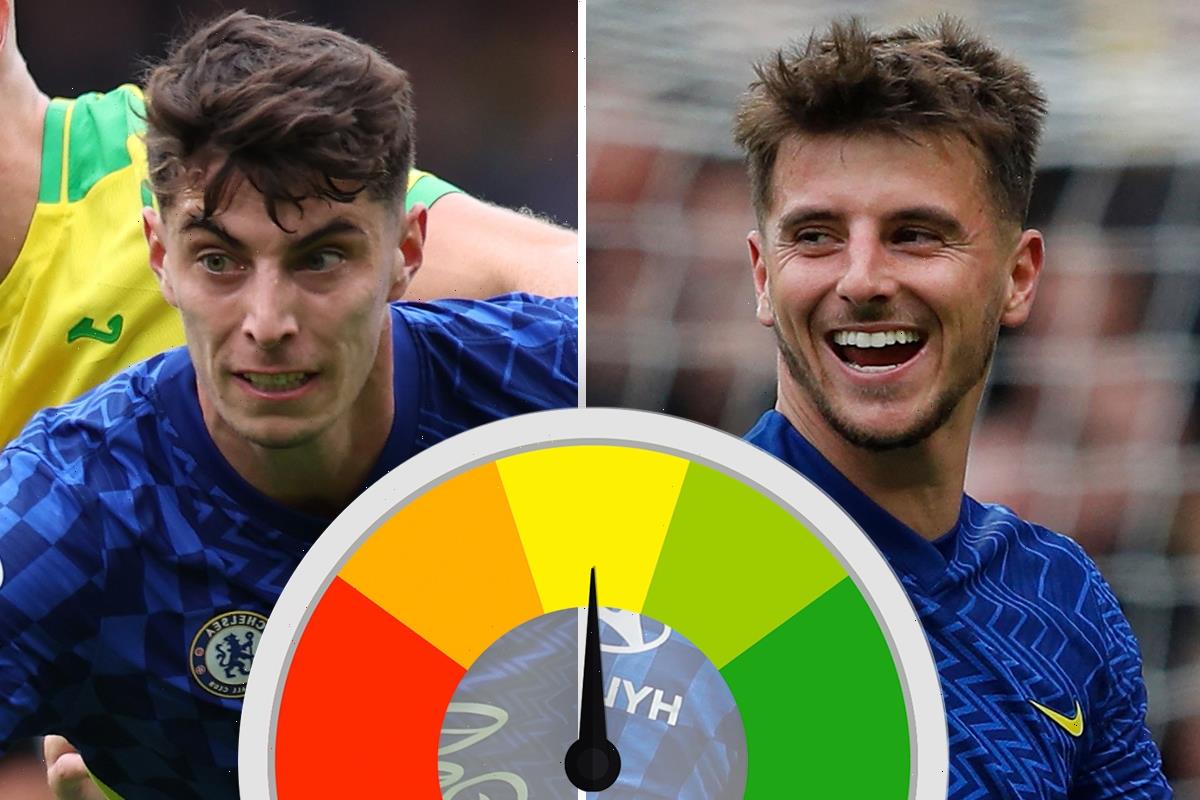 CHELSEA kept pace at the top of the Premier League table with a 7-0 thrashing over Norwich.

Even without injured strikers Romelu Lukaku and Timo Werner, the Blues proved they can be full of goals. 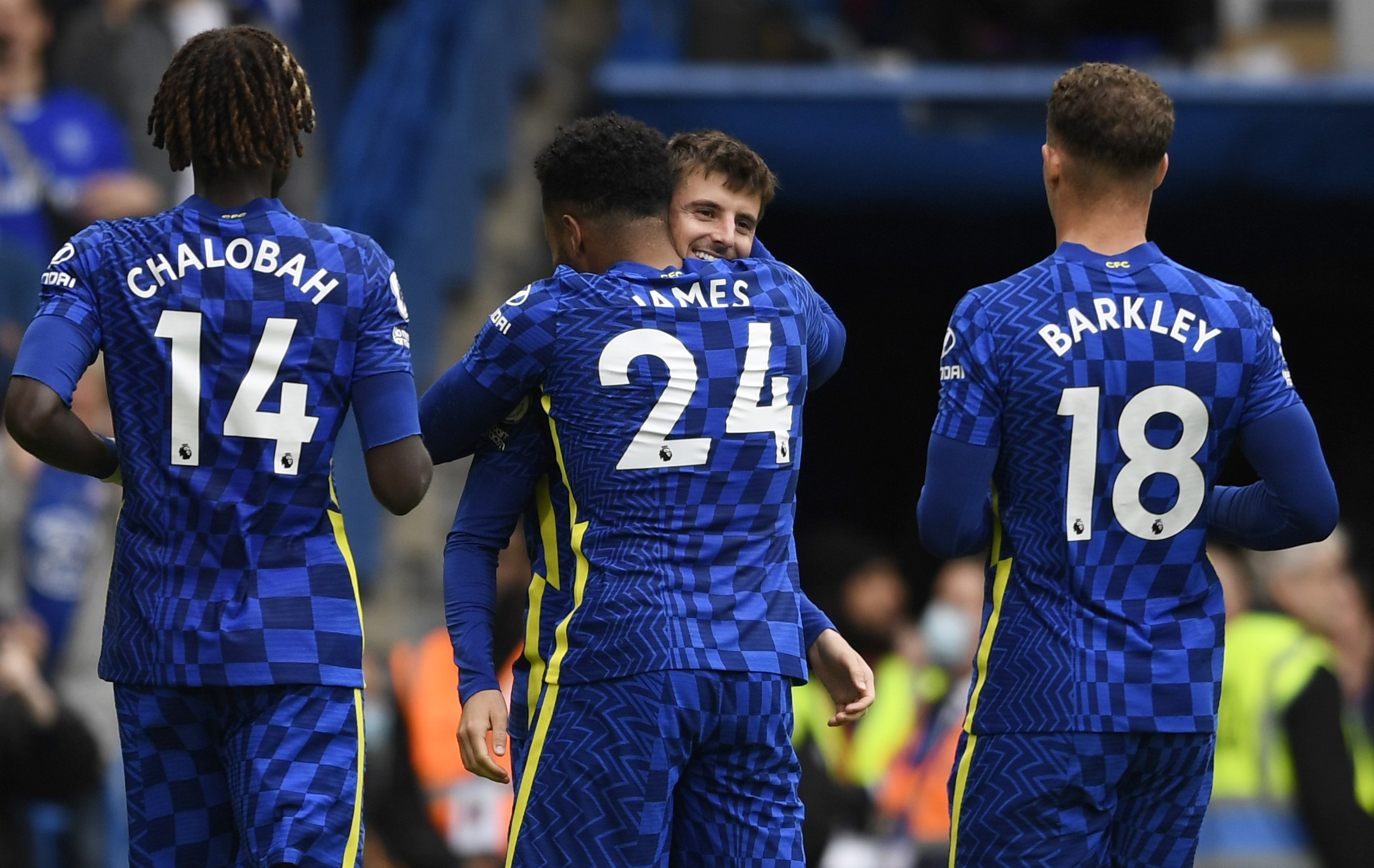 Mason Mount, Callum Hudson-Odoi, Reece Jamesand Ben Chilwell were all on the scoresheet as Norwich were trounced at Stamford Bridge.

He was largely just a bystander for Chelsea as they breezed past Norwich City, but all he did need to do he did well and was also very vocal from the back again and his block with his leg to stop a Norwich goal was superb.

He has settled into this Chelsea team so well like he has been a mainstay in there for the last three seasons. He was calm, contributing in attack and midfield when stepping out, and good defensively. 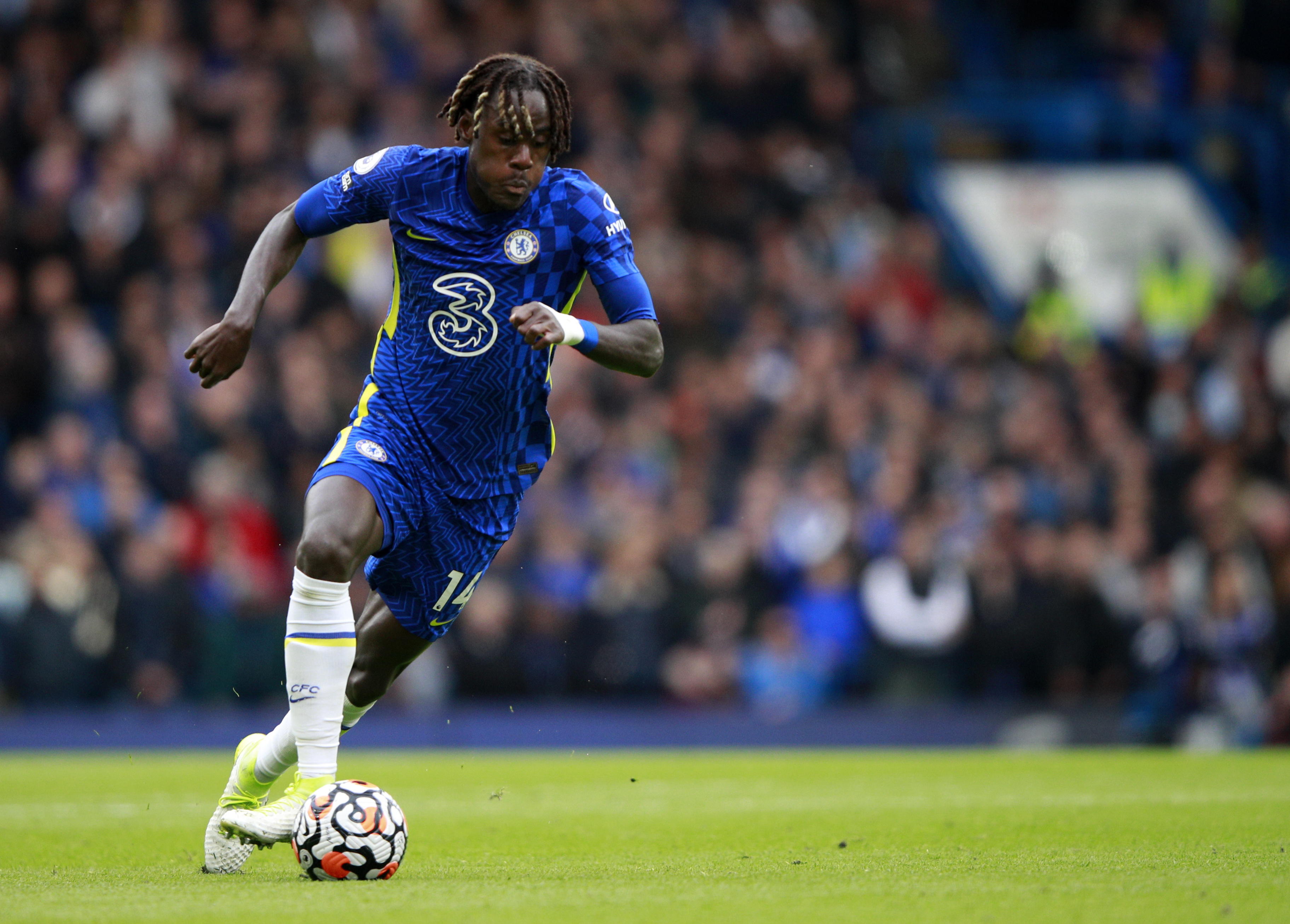 He is the one that always instils calmness throughout the whole team. So good on the ball and making the right pass out of the back, helping to set up many Chelsea attacks and good moves.

The crowd kept calling for him to shoot from distance and he did have a couple of half decent efforts. So energetic and direct when on the ball in an offensive position and he was solid at the back as well. 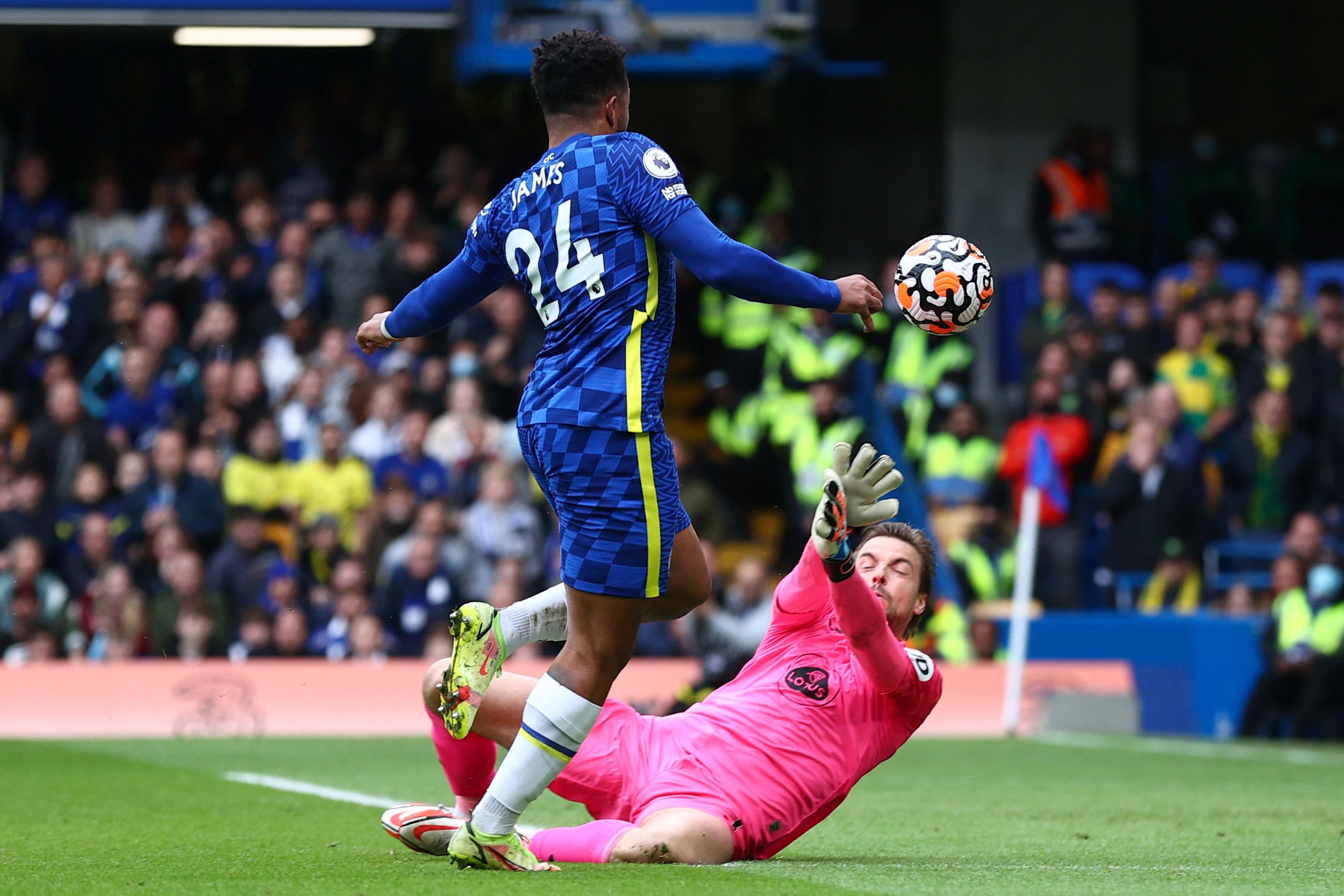 Scored Chelsea's third goal with a lovely little dink over the keeper, and his overall play was excellent throughout the game. Links up really well with Mason Mount, obviously!

Lovely assist for Mount's goal in the first half and his overall play was energetic and influential. He helps dictate Chelsea's play and control their press as they hunted in packs to get the ball back. 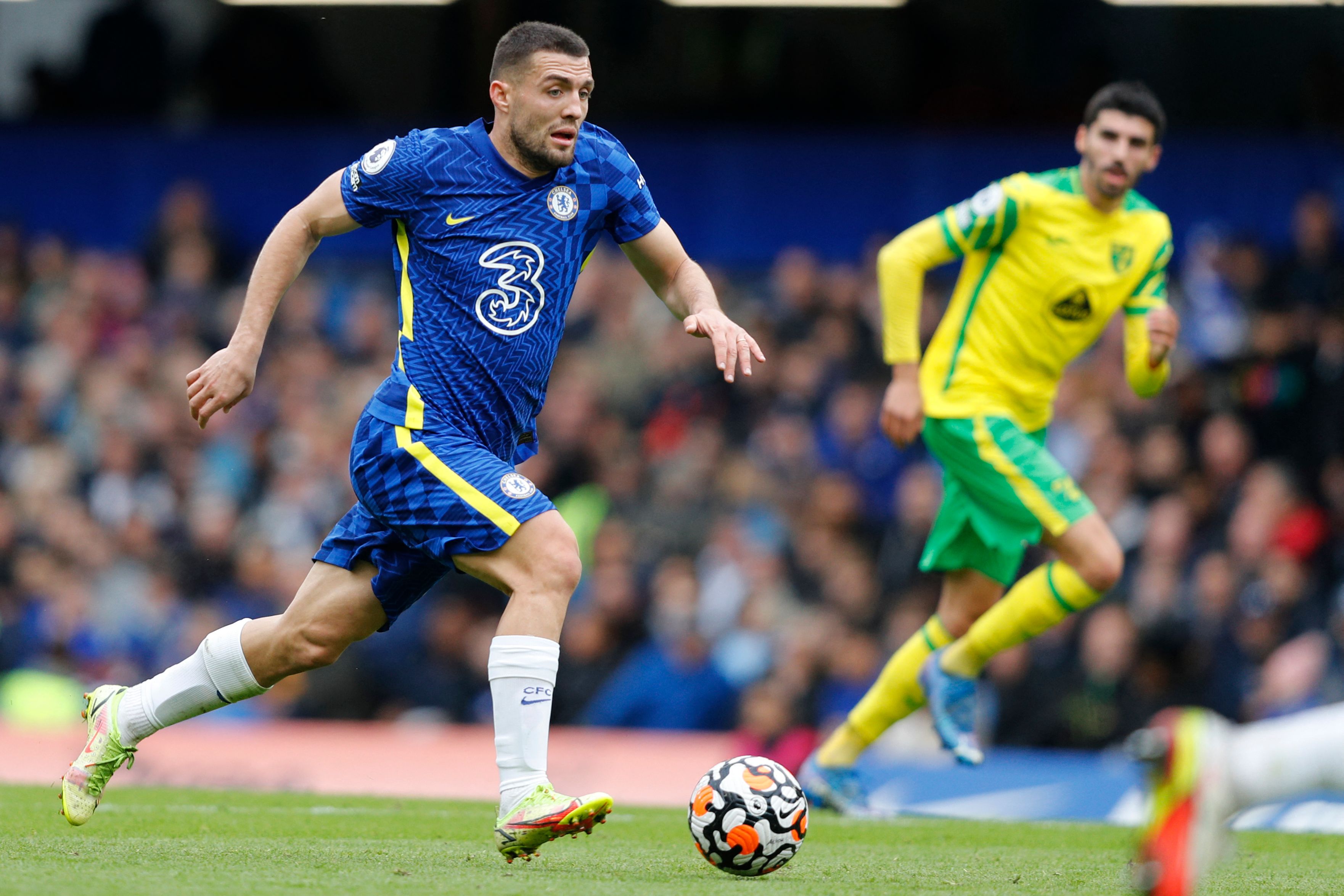 Inch perfect pass from him to set up Hudson-Odoi's first half goal and his passing range going forward was excellent today, something he has really improved on this season. Great contributions for Chelsea on the ball and dribbling out of danger.

He is thriving on this inverted wing back role he is playing and often looks like he is playing more in the ten role. He looked to be struggling a bit with a niggle at the start of the game but soon sorted that out and contributed well and finished his goal superbly. 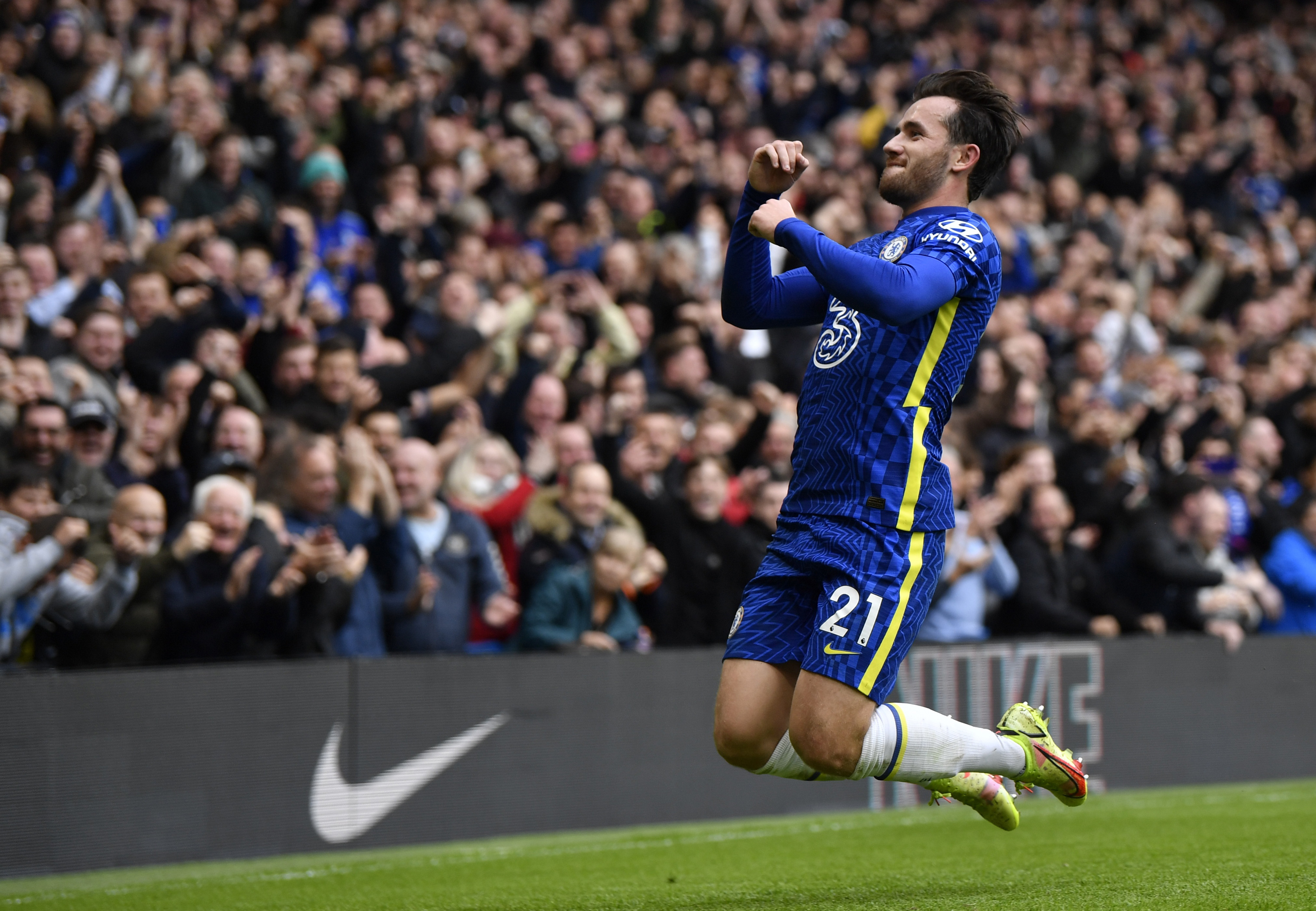 He was very lively and did the hard work with his directness to help set up Mount's first goal and then followed that up with a beautiful run and finish of his own to put Chelsea 2-0 up. Nearly Chelsea's star man all game with his direct play and making things happen for them in the final third.

Took his first half goal excellently with a nicely drilled shot, set up Reece James for his goal with a perfectly weighted pass before scoring twice more to cap off a hat-trick, the last of which was a penalty. Just pipped Hudson-Odoi to man of the match. 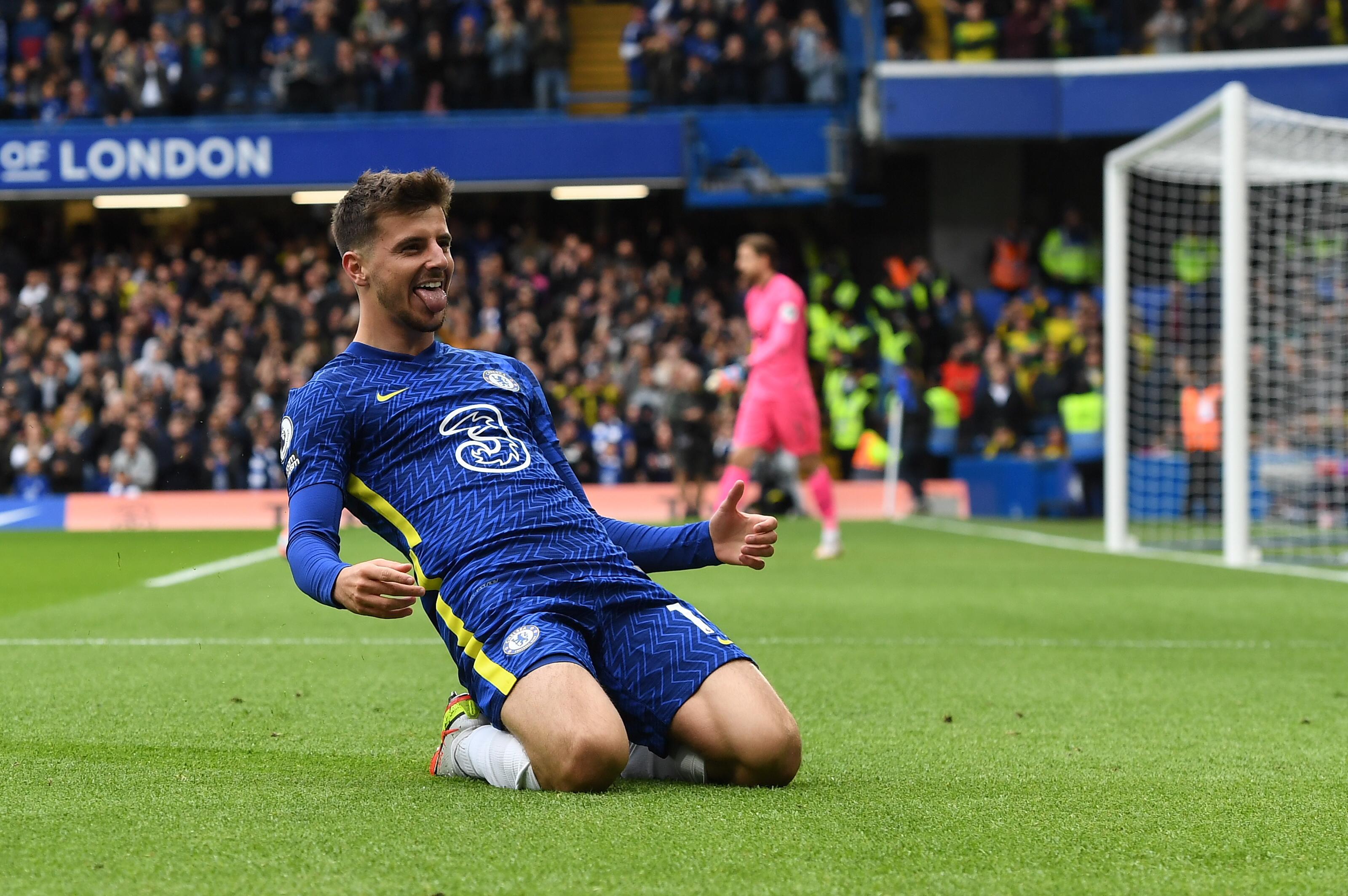 He was certainly the quieter and least effective of the front three but he also had some good moments and held the ball up well when he was asked to. Would have liked to have seen more effect from him today.

Very tidy as expected when he came on and helped Chelsea control the rest of the game.

He was very lively and even got a couple of good shots off.

Did well in attack for Chelsea some nice little touches. 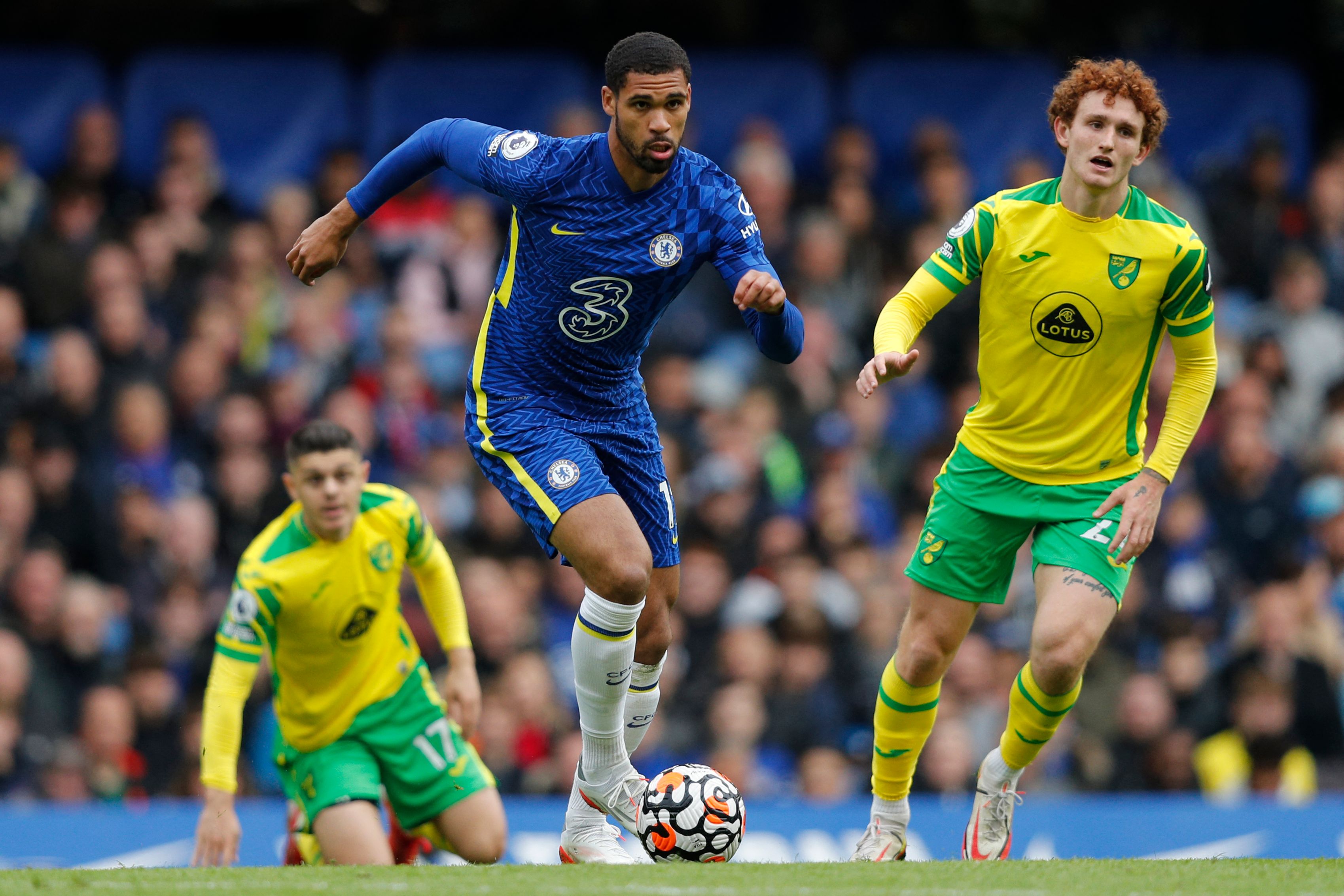