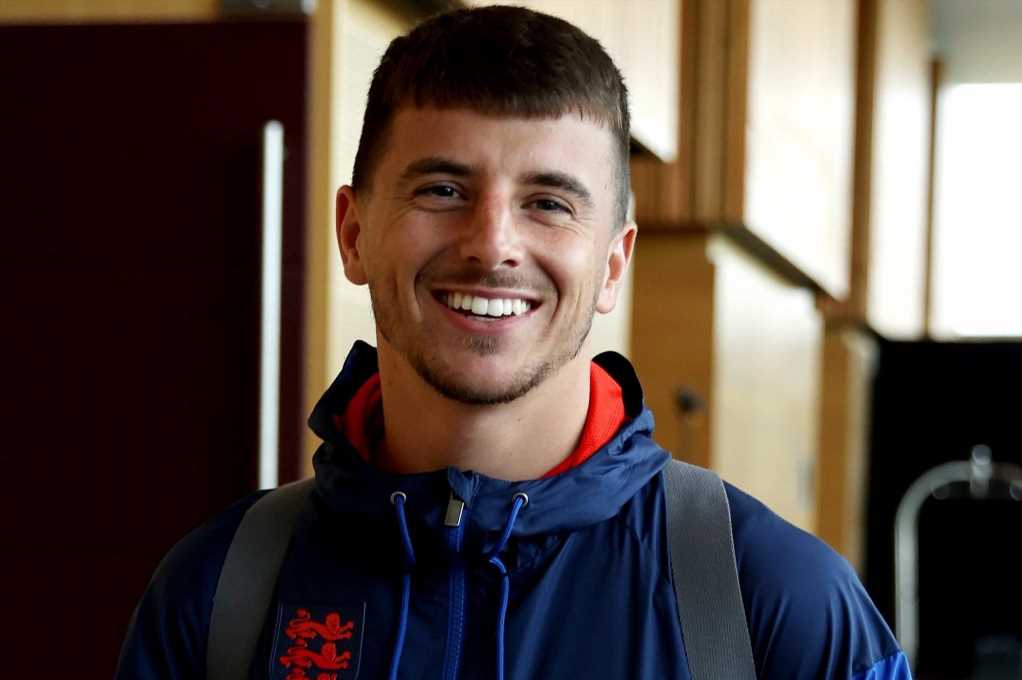 CHELSEA will offer star midfielder Mason Mount a new bumper contract after his Player of the Year campaign, reports say. 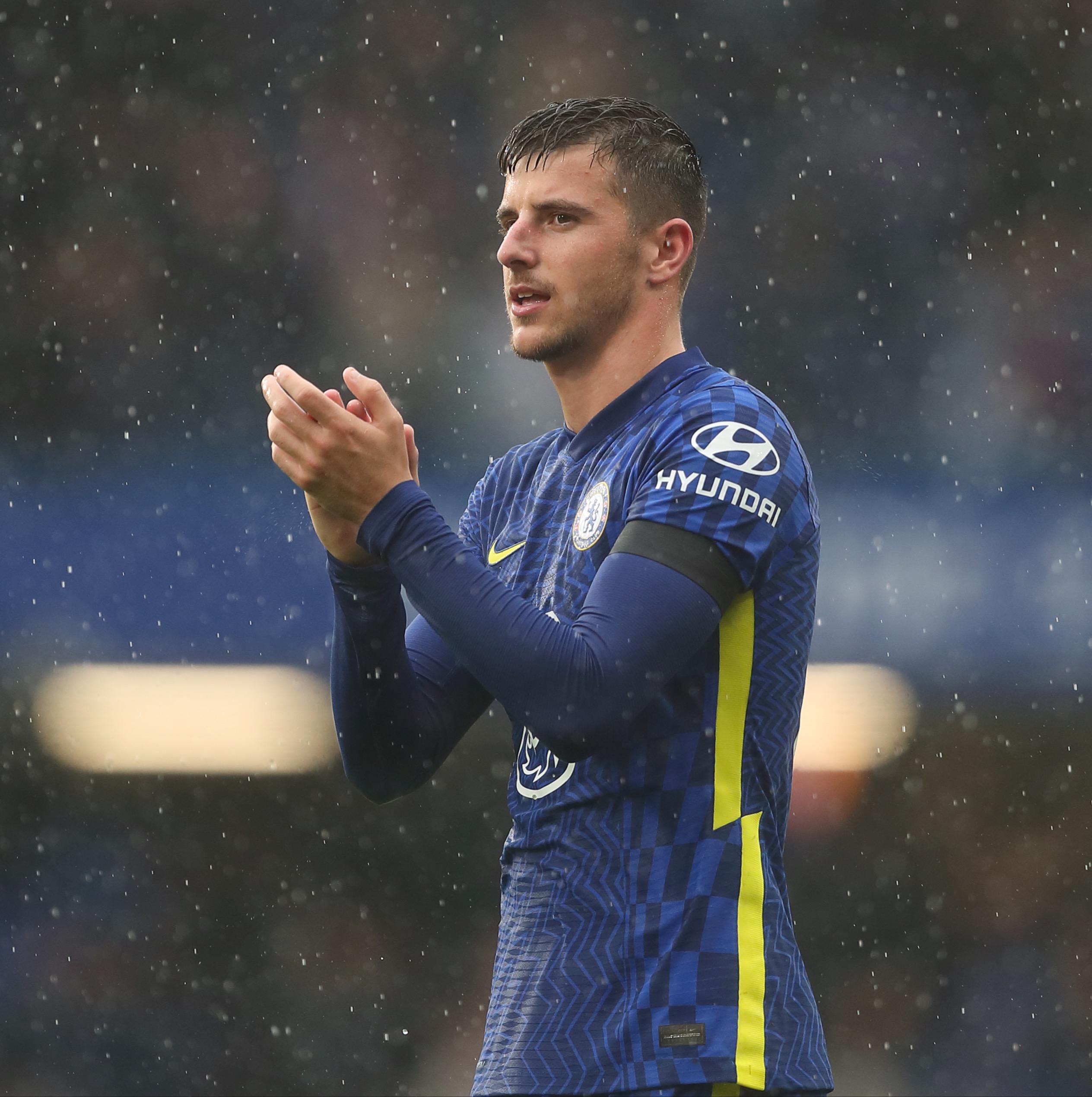 And according to Goal, Mount is set to be rewarded with a new mega contract, which will see his current wages DOUBLE.

The 22-year-old is currently one of the clubs lowest earners on £75,000-a-week, and he has just over two and a half years left on his current deal.

Mount loves Chelsea, but understands his wages should be in line with the likes of German duo Kai Havertz and Timo Werner at the top of the wage list.

The midfielder came close to experiencing European glory with both his club and country.

Mount played a key role in helping England reach the Euro 2020 final, but the Three Lions lost to Italy at Wembley on penalties.

On the Euros heartbreak, he said: "After what happened in the Euros and the experiences that we went through, it probably did take longer [to get over it than usual].

"You do reflect on how it went as a team and me personally on my game.

"It was such a heartbreak for us to go all the way and fall at the final hurdle. We now have to look at the next goal and challenge that is coming up."

Mount has made nine appearances for Chelsea so far this season, but hasn't managed to find the back of the net.

The midfielder has, however, managed to pick up one assist in the Premier League.