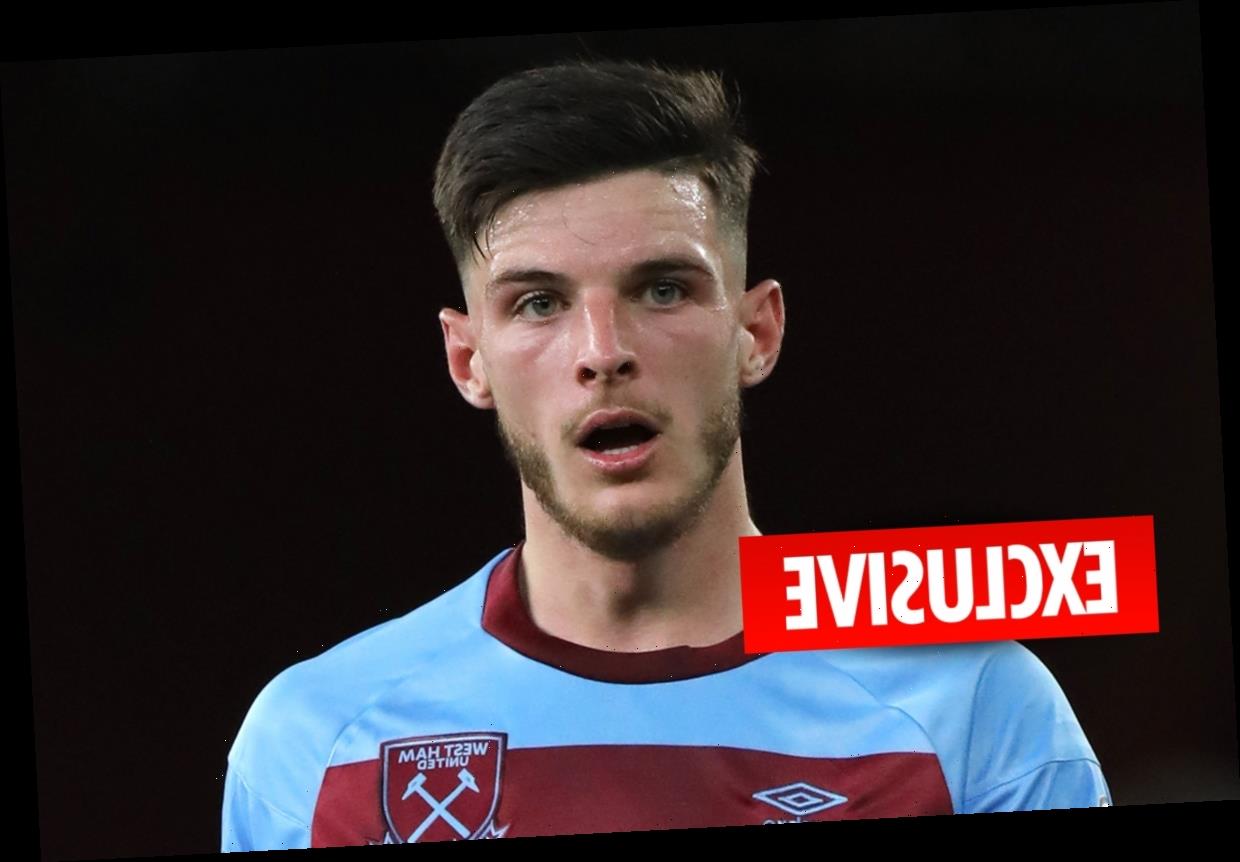 CHELSEA believe they will sign Declan Rice — because West Ham are desperate for the cash.

Blues boss Frank Lampard sees the England midfielder as the final piece in his jigsaw puzzle. 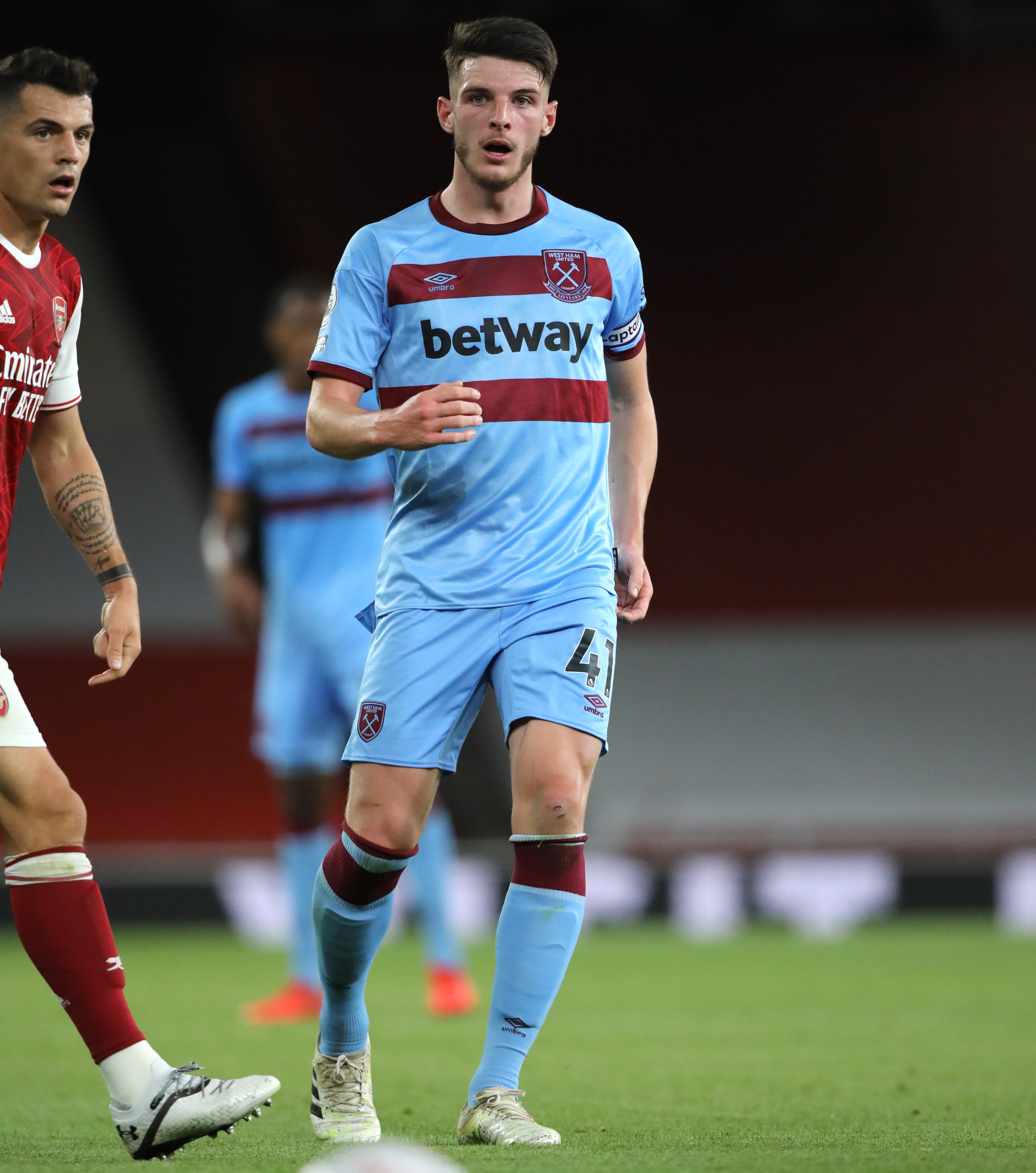 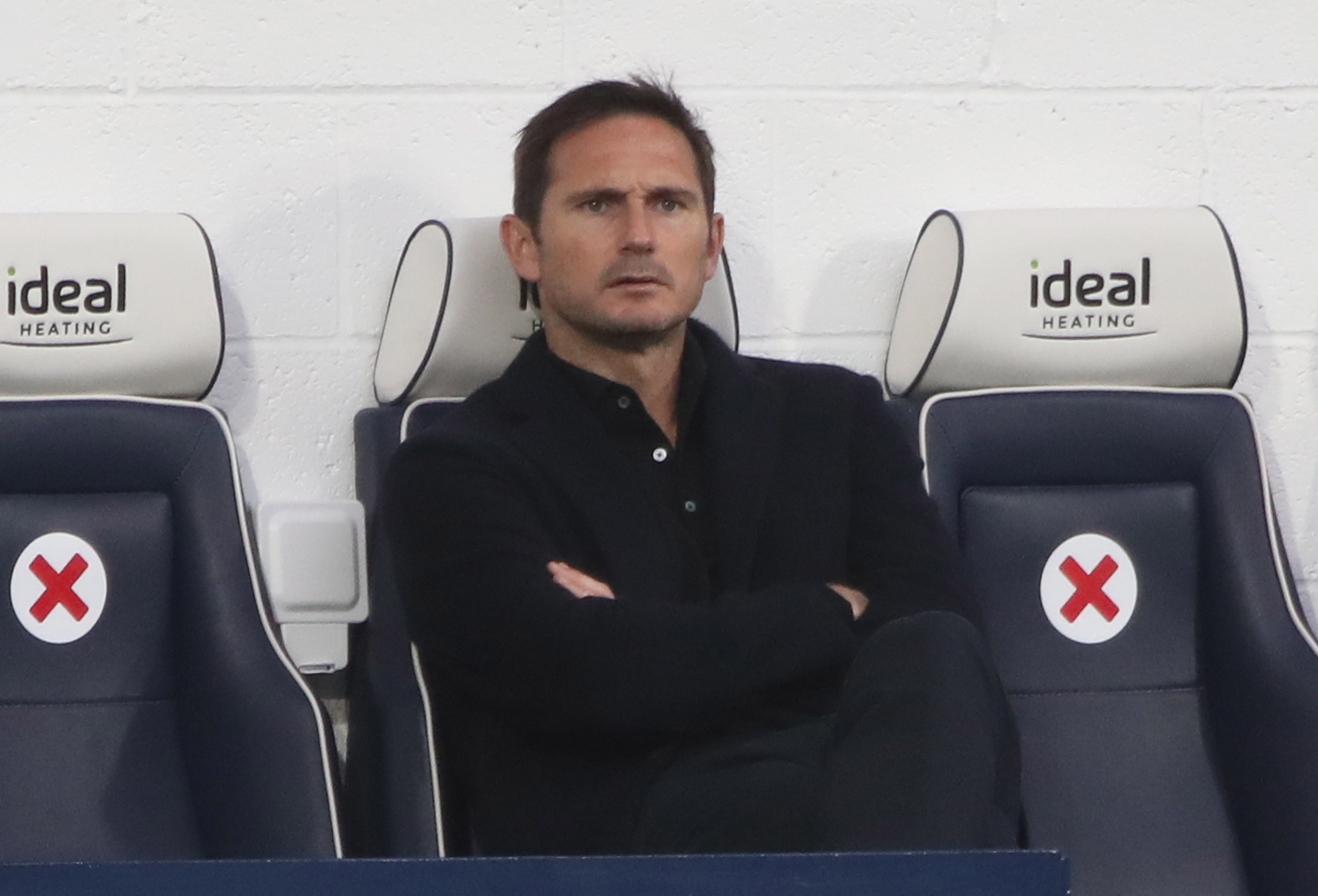 And while the Hammers insist Rice is not for sale, the Blues will make a formal bid in excess of £40million before the October 5 deadline.

West Ham co-owner David Sullivan admitted this week he is “getting more depressed” over a lack of signings.

And he conceded that was due to “limited funds”.

Hammers boss David Moyes has already been forced to sell winger Grady Diangana to West Brom in a £18m deal that sparked a fans’ backlash and a public social media blast from skipper Mark Noble.

But despite spending more than £200m already this summer, Chelsea are confident West Ham can be enticed into opening discussions over Rice, 21.

He remains a close pal of England team-mate Mason Mount after they grew up together at the Blues academy before Rice was released at the age of 14.

Lampard believes Rice’s best position is in front of the back four, a role often occupied by Jorginho.

David Sullivan told talkSPORT he had made the decision to sell Diangana “because we have eight wingers”.

He added: “I cannot say for sure we are going to sign anybody.

“We haven’t got the money.”

How to book a private island escape for socially distant Friendsgiving