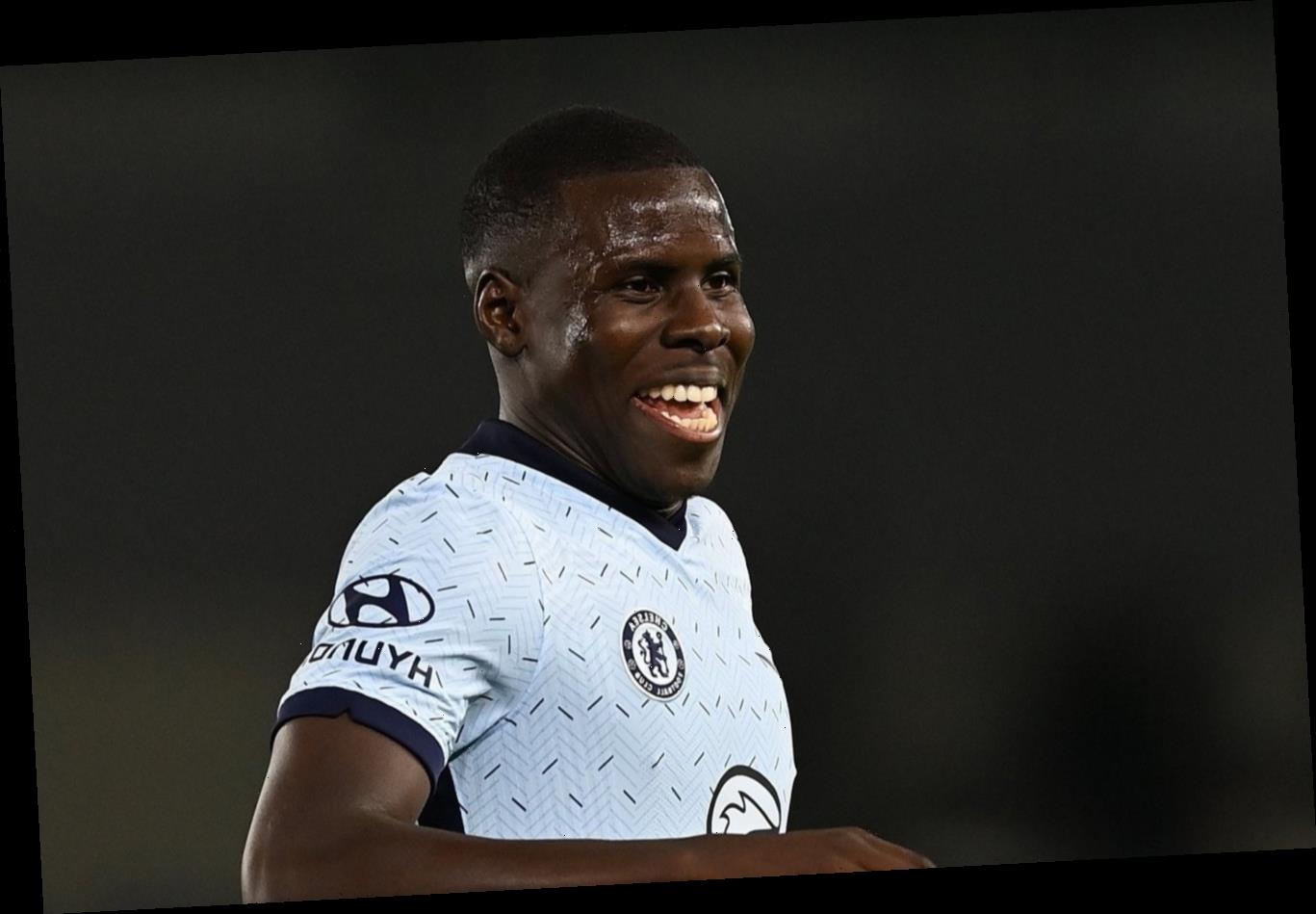 CHELSEA are set to open contract talks with defender Kurt Zouma in the New Year, according to reports.

According to Italian journalist Fabrizio Romano, the Blues want to reward Zouma for his fine form this season. 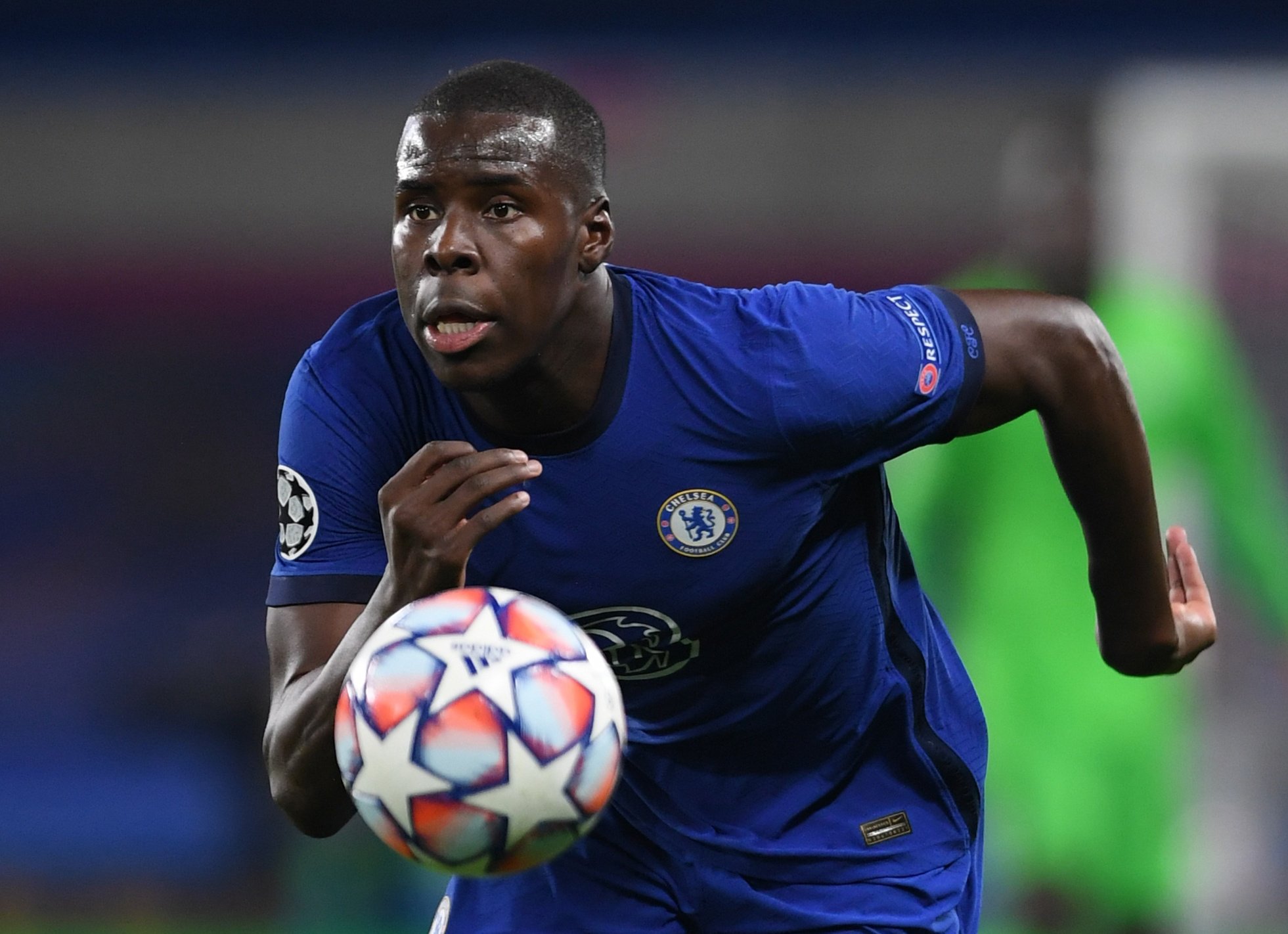 The 26-year-old has helped Chelsea get off to a good start, forming a solid partnership with Thiago Silva as well as scoring four goals in 13 Premier League appearances.

Speaking on the Here We Go Podcast, Romano said: "There are no negotiations right now.

"The Chelsea board are thinking of offering a new contract to Zouma.

"He has two more season left on his contract at Chelsea, but they want to extend the contract. Zouma is a priority."

The defender's deal isn't set to expire until 2023, but Chelsea want to tie the defender down to a new long-term contract to avoid any chance of a deal proving difficult to do in the next two years. 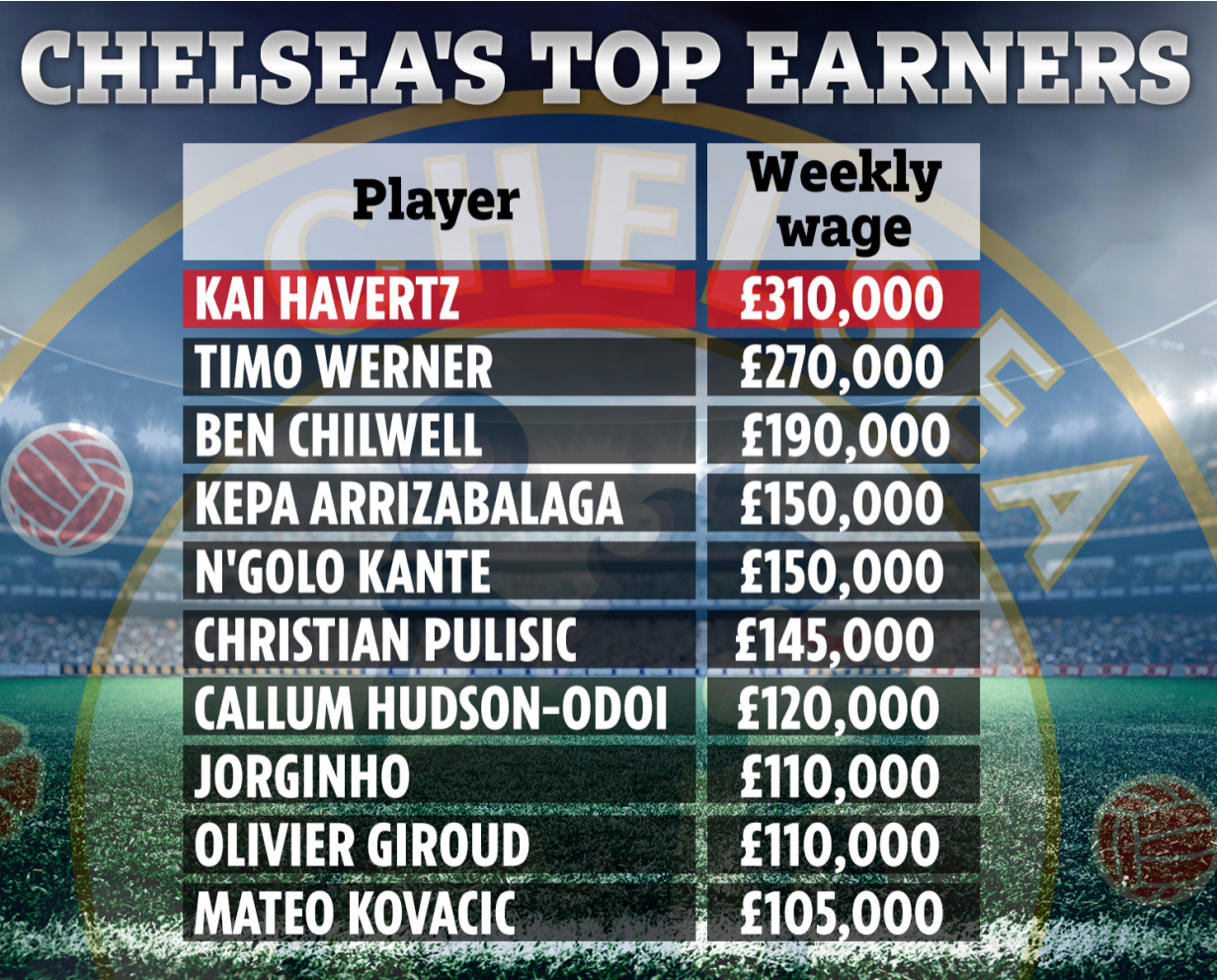 And if Zouma was to extend his contract past 2023, it would see him extend his stay at the club to over a decade.

The Frenchman has played under the likes of Jose Mourinho, Guus Hiddink, Antonio Conte, Maurizio Sarri and current boss Frank Lampard – making 133 appearances for the club.