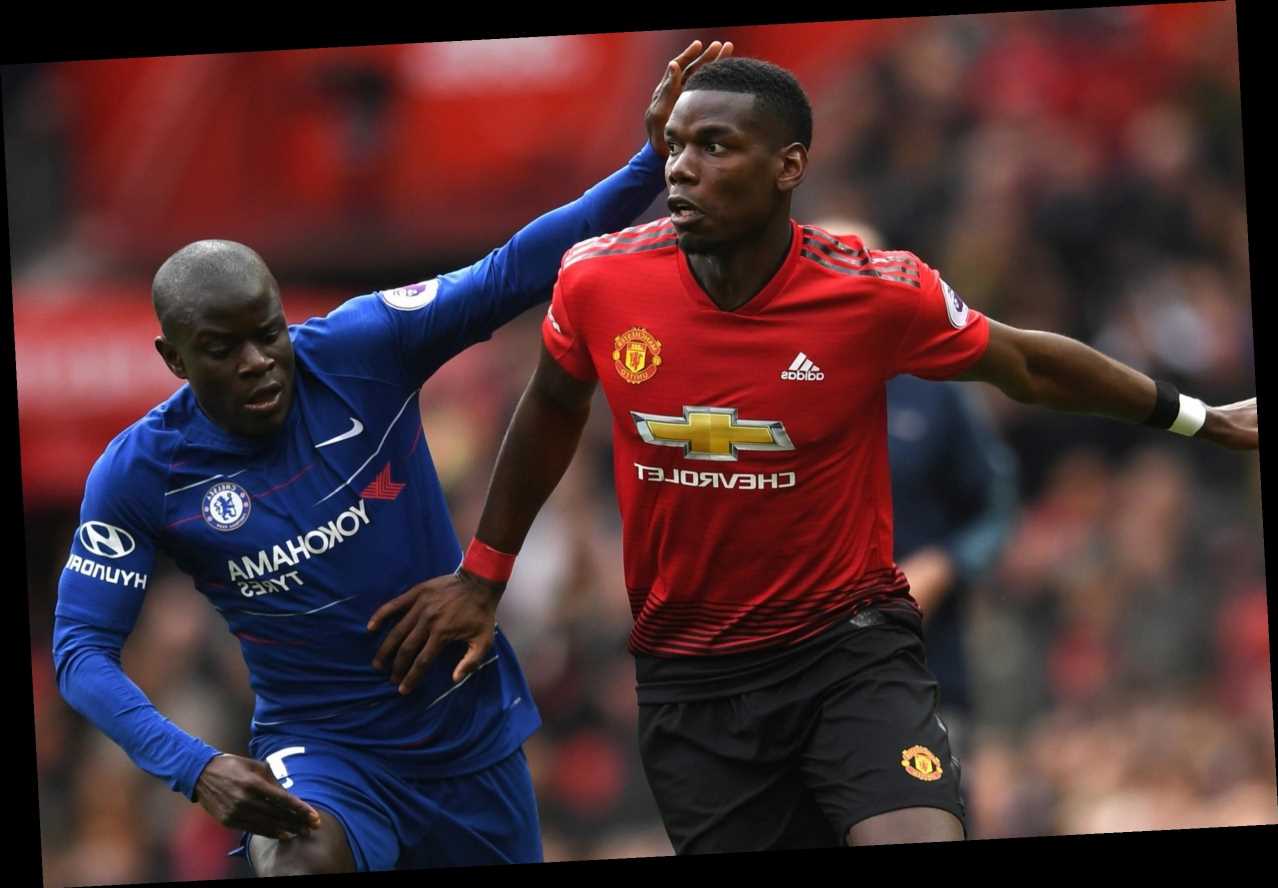 N’GOLO KANTE has put club rivalry aside to reveal his pleasure at playing alongside Paul Pogba again.

The Chelsea star grabbed the only goal of the game as France defeated Portugal 1-0 last night. 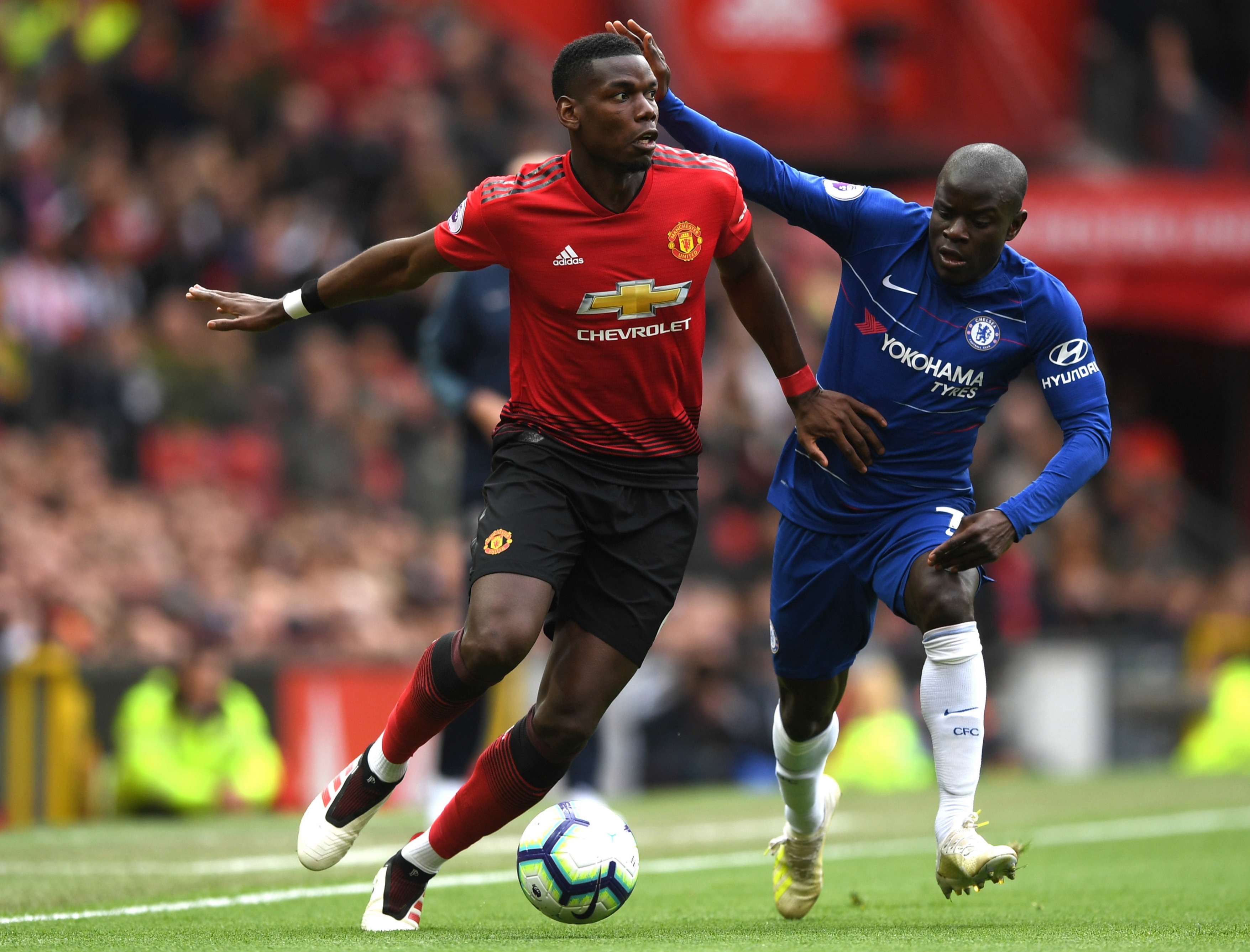 That not only sealed Les Bleus a spot in the Nations League Finals but also maintained a stunning record.

Kante and Pogba were both named in midfield by Didier Deschamps.

It was the 26th time they have paired up for their country, and amazingly they have never been beaten when doing so.

The duo have chalked up an impressive 20 wins and six draws together.

Pogba has come under scrutiny for his performances at club level this term, and he has even been left on the Manchester United bench several times.

He has even admitted that this has been ‘the most difficult’ spell of his career.

But Kante, whose side are top four rivals with the Red Devils, is a huge fan of the 27-year-old.

Speaking to TF1 show ‘Telefoot’, he said: “He’s been injured for a while and it had been a while since we had played together.

“We remember the World Cup that we played together. It’s a pleasure to play with Paul.

“There’s a lot expected of us. We’re the world champion and the European Championship will be another challenge, but it’s certain that we’re a great team.”