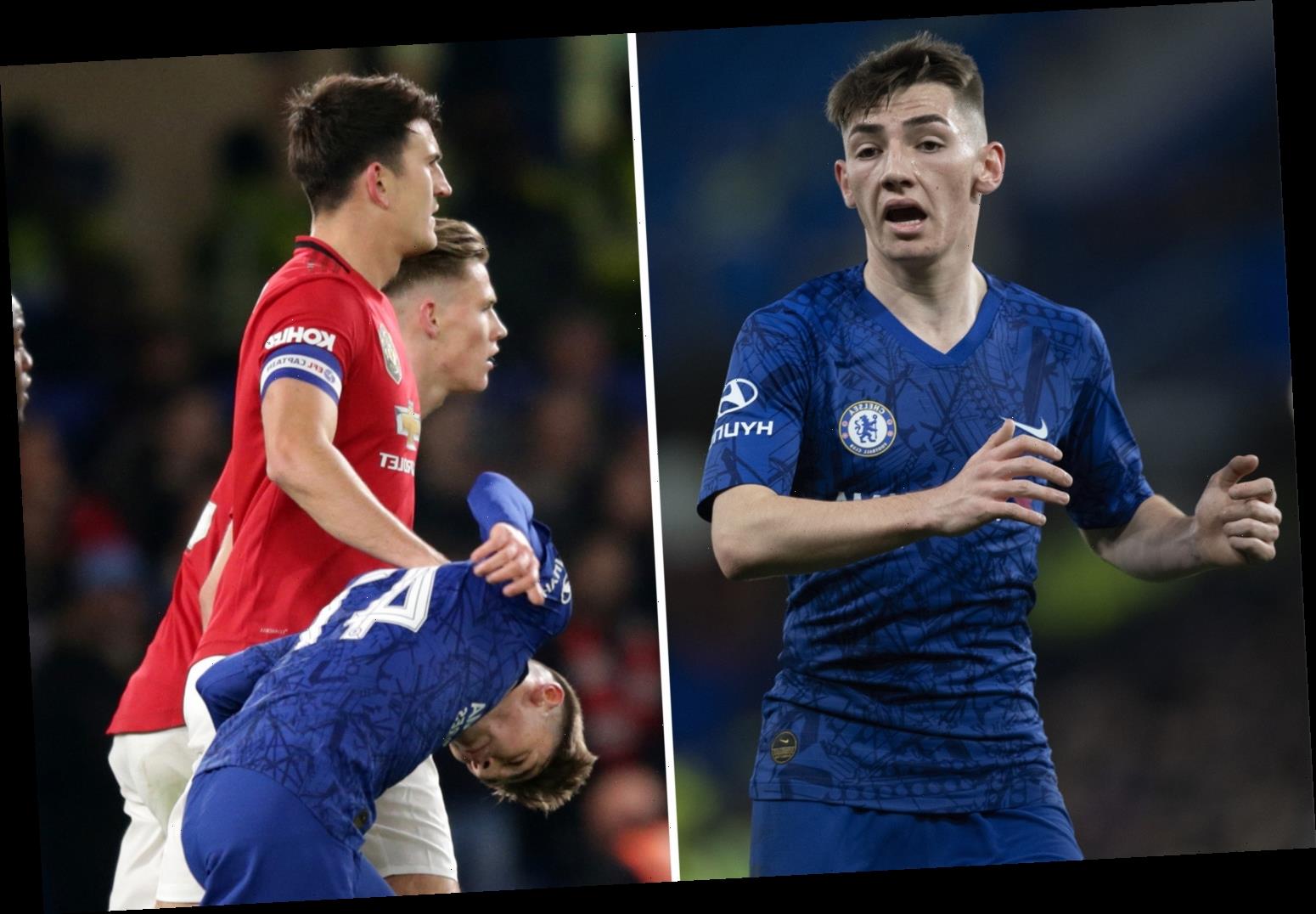 BILLY GILMOUR has little legs but a long memory — and he will never forget being ‘bullied’ by Harry Maguire.

Maguire literally went for the jugular against a boy eight years younger, and more than a foot shorter, during
Chelsea’s League Cup defeat against Manchester United in October. 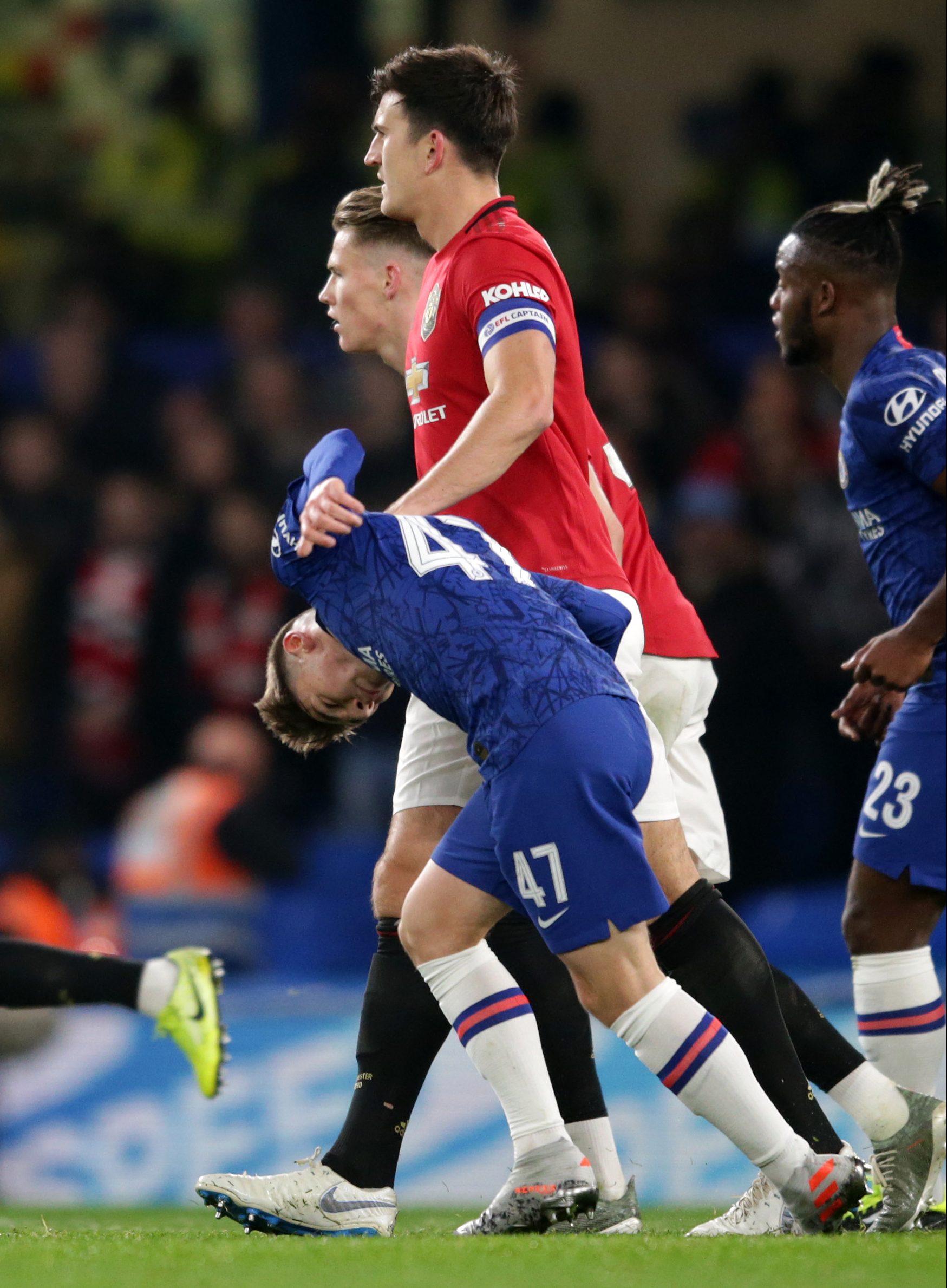 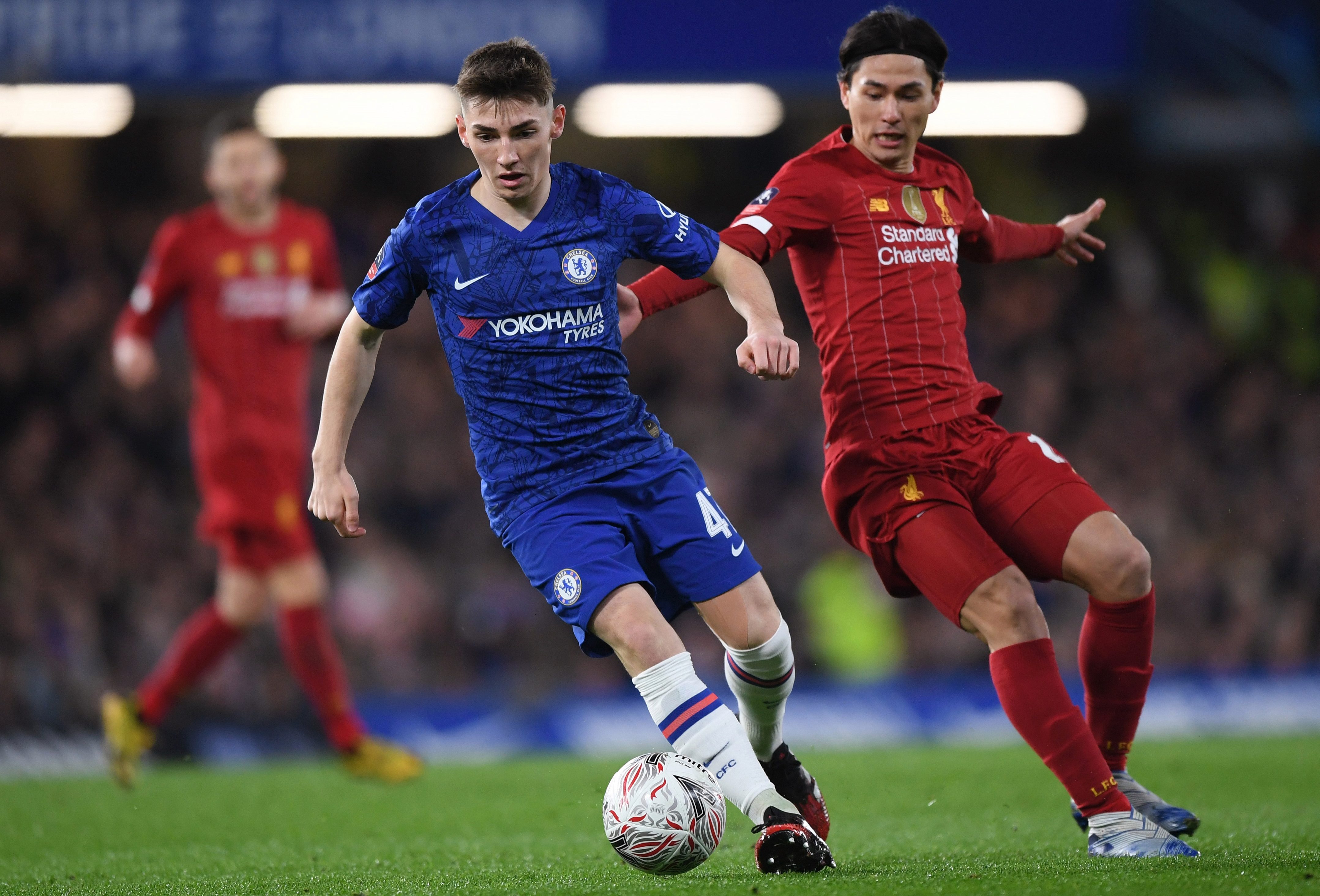 And 5ft 6in midfielder Gilmour learned a hard and valuable lesson against United’s 6ft 4in centre-half.

Yet he proved just how far he has come on Tuesday night with a brilliant man-of-the-match performance.

The Glaswegian, 18, ran rings round Liverpool in the FA Cup to show he can compete with bigger boys — and win.

He said: “That was pointless for Maguire but obviously he is going to try to bully young ones and that’s where I need to learn how to be stronger.

“I have been working on that and can only get stronger as a player.