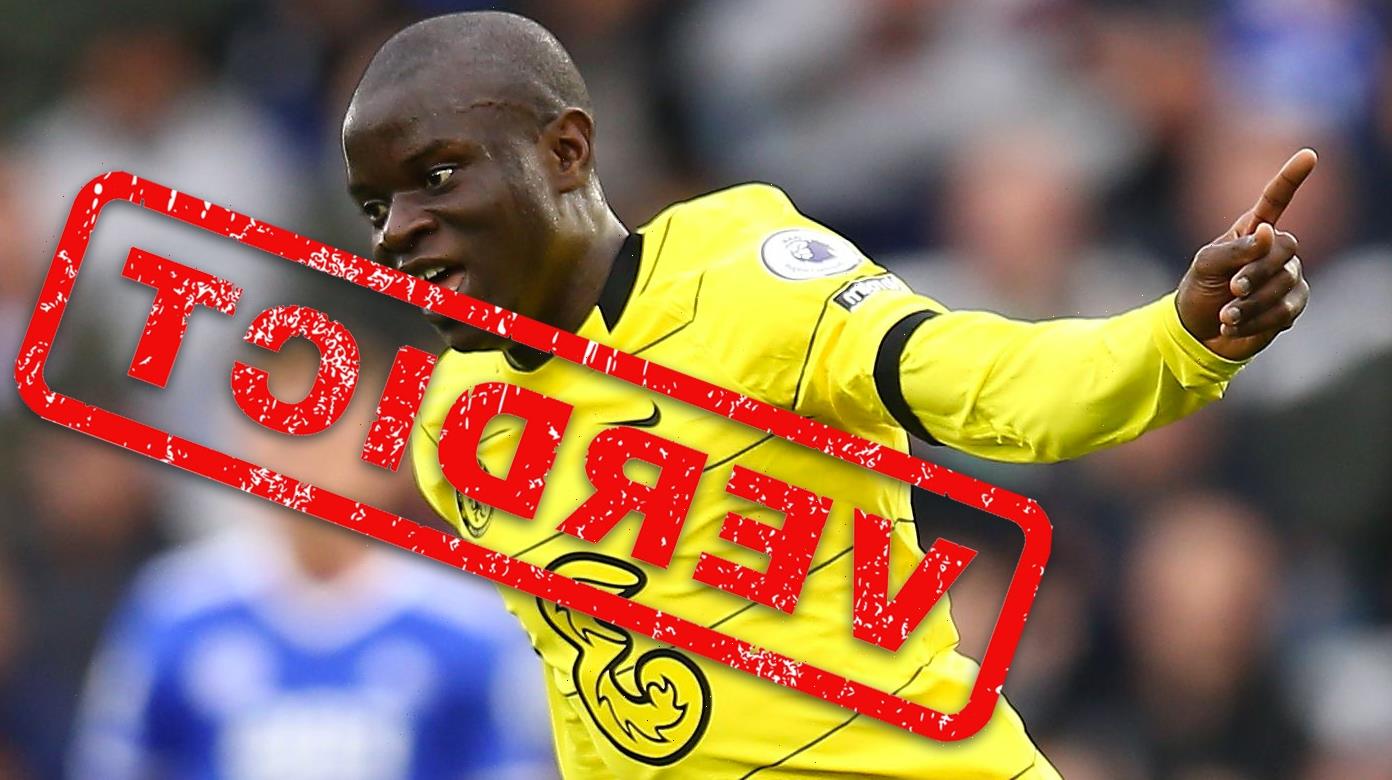 IT WAS a thing of nightmares for Leicester fans at their home in the King Power stadium on Saturday lunchtime, with Premier League leaders Chelsea coming to town.

The Foxes were in high spirits before the game and making plenty of noise as the match kicked off, but there was a reoccurring theme. 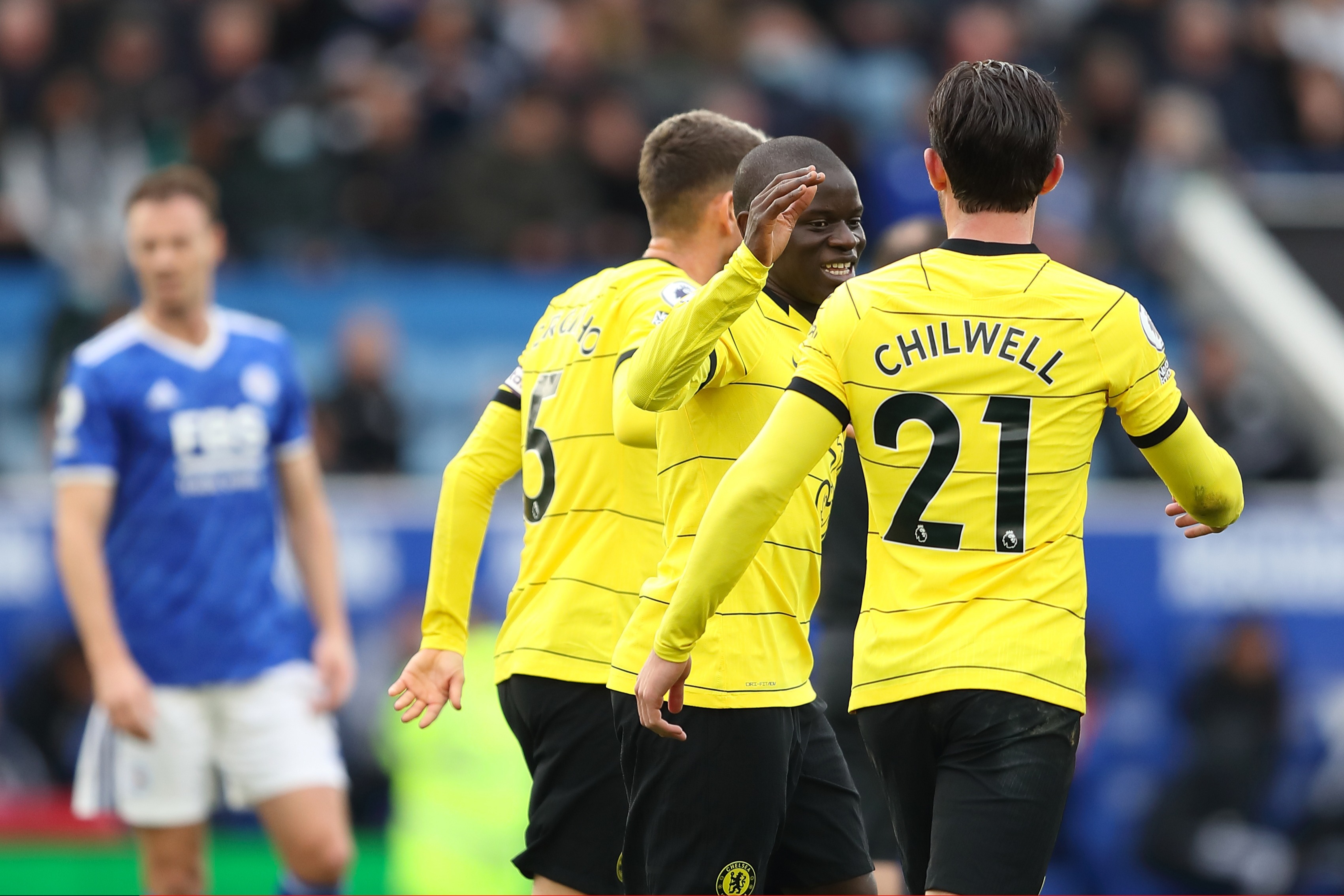 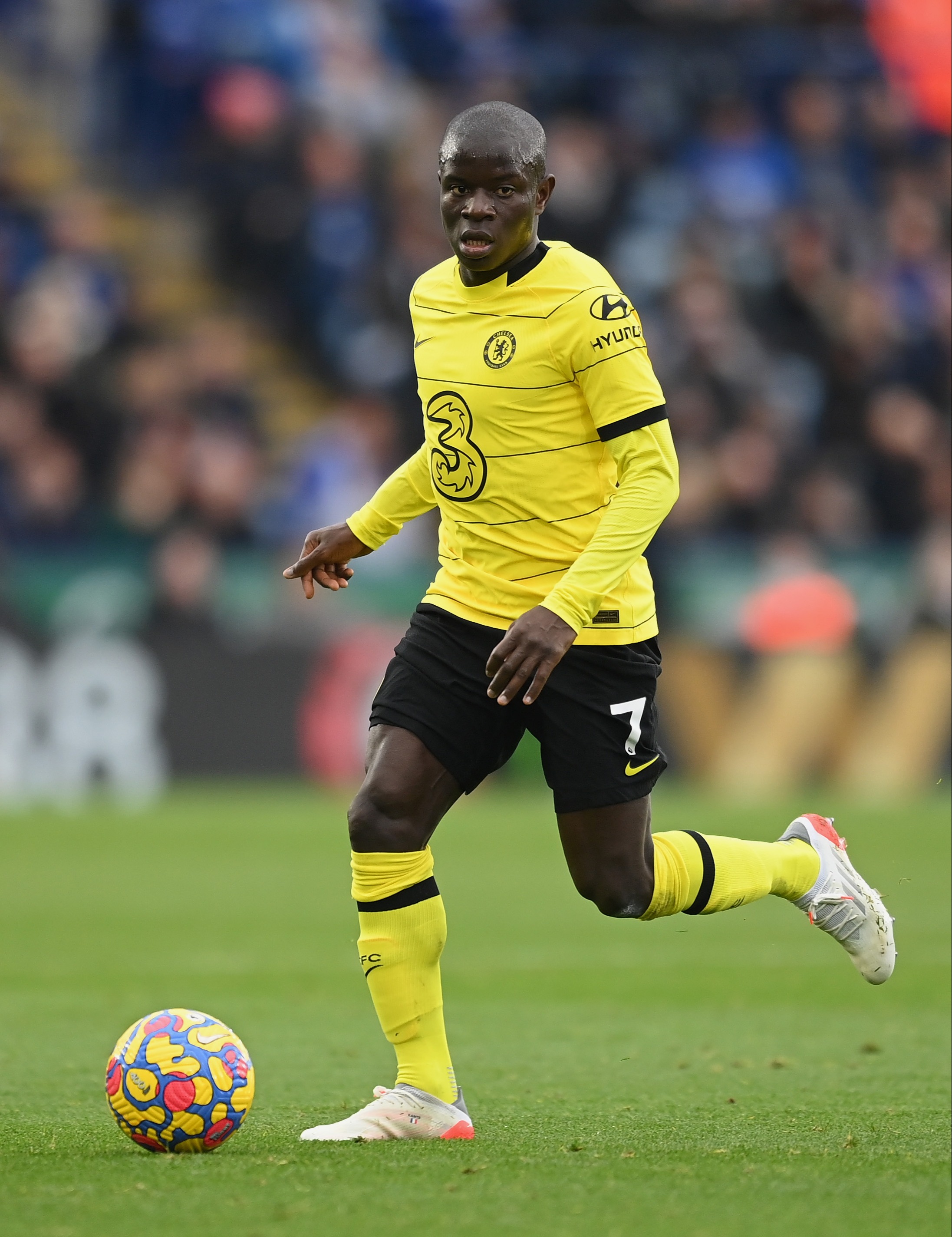 There was regular moans, groans, and boos every time Ben Chilwell or N'Golo Kante got the ball, whom of which are both former Leicester players.

Whilst Chilwell was more getting the brunt of the boos, Kante carried on and silently went about his business.

But instead of being put off by the boos, Chilwell upped his game and decided to haunt his former team.

He should have actually scored early on when he broke through and hit the cross bar, which was of course greeted by jeers and boos by his former fans.

But Chilwell would soon be laughing the hardest as he delivered the cross that saw Antonio Rudiger grab the opening goal for Chelsea.

Chilwell's smile said it all, and there was no question that he was going to celebrate hard a goal scored against his former club after the poor reception he received.

Since leaving Leicester Chilwell has become a European Champion, already justifying his decision to leave.

Another player who has done that on more than one occasion now is N'Golo Kante, who also decided to pop up and haunt his former team and former fans.

Kante rarely scores, and I doubt he will ever score a goal as good as this one again, and ironically he just so happened to do it against his former club.

He burst through to put Chelsea 2-0 up and again, his face was beaming and he was always going to celebrate that. 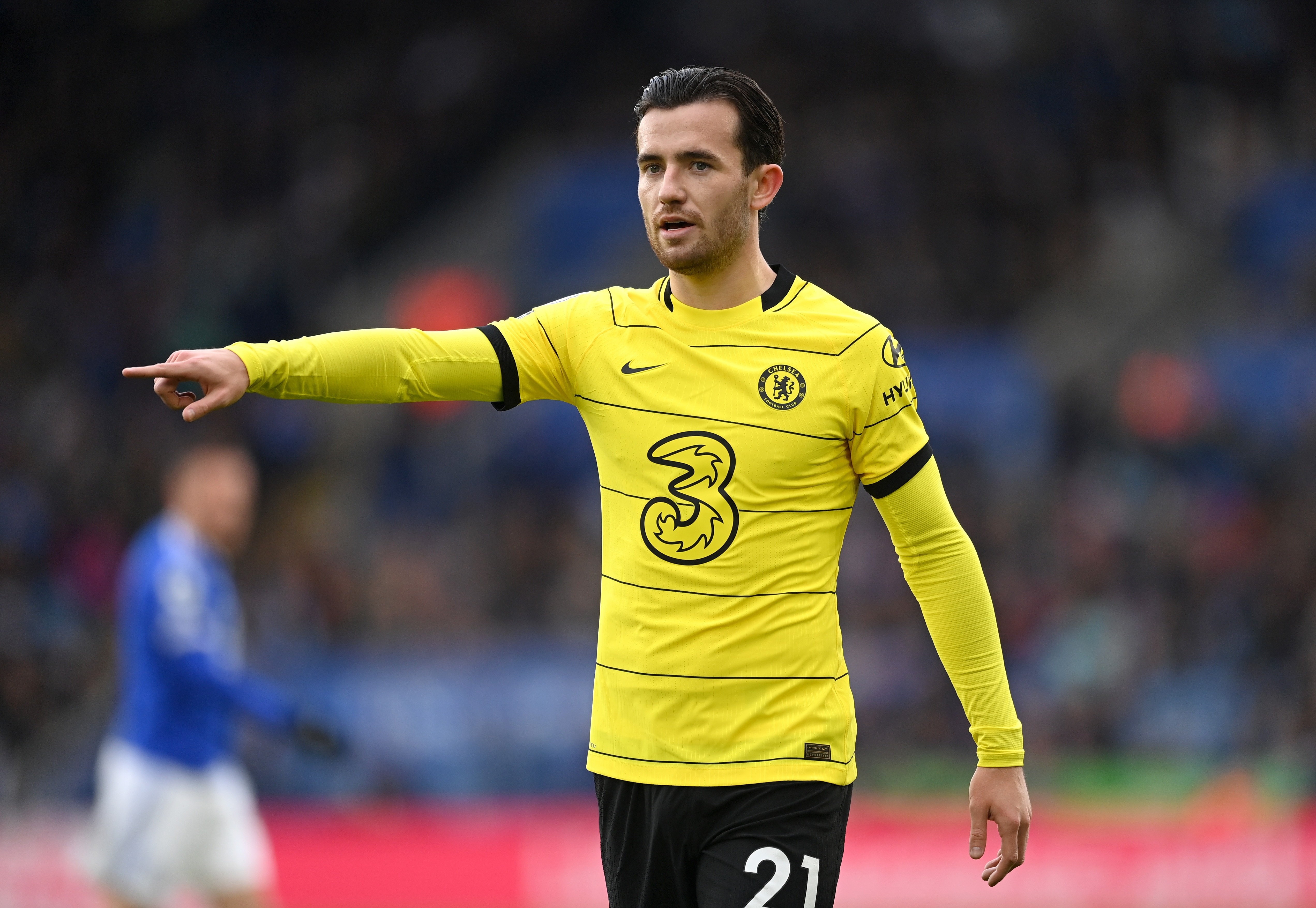 The West Londoners were just far too good for Leicester and showed the clear gap between the two sides, and perhaps reinstated the reasons why once again players like Kante and Chilwell left the club in search of further success and further trophies.

Chelsea of course, sit comfortably on top of the Premier League.

As Joe Cole said on BT Sport, Thomas Tuchel's side are: "Poles apart. Chelsea have gone on to another level."