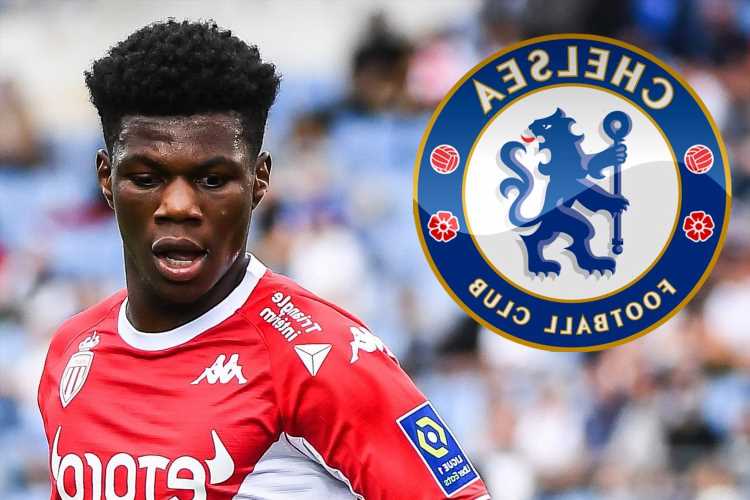 JUVENTUS are leading the race to sign Monaco's Aurelien Tchouameni but could see his price tag go up, reports say.

Chelsea have been among the clubs interested in the France midfielder, who signed for Monaco in 2020. 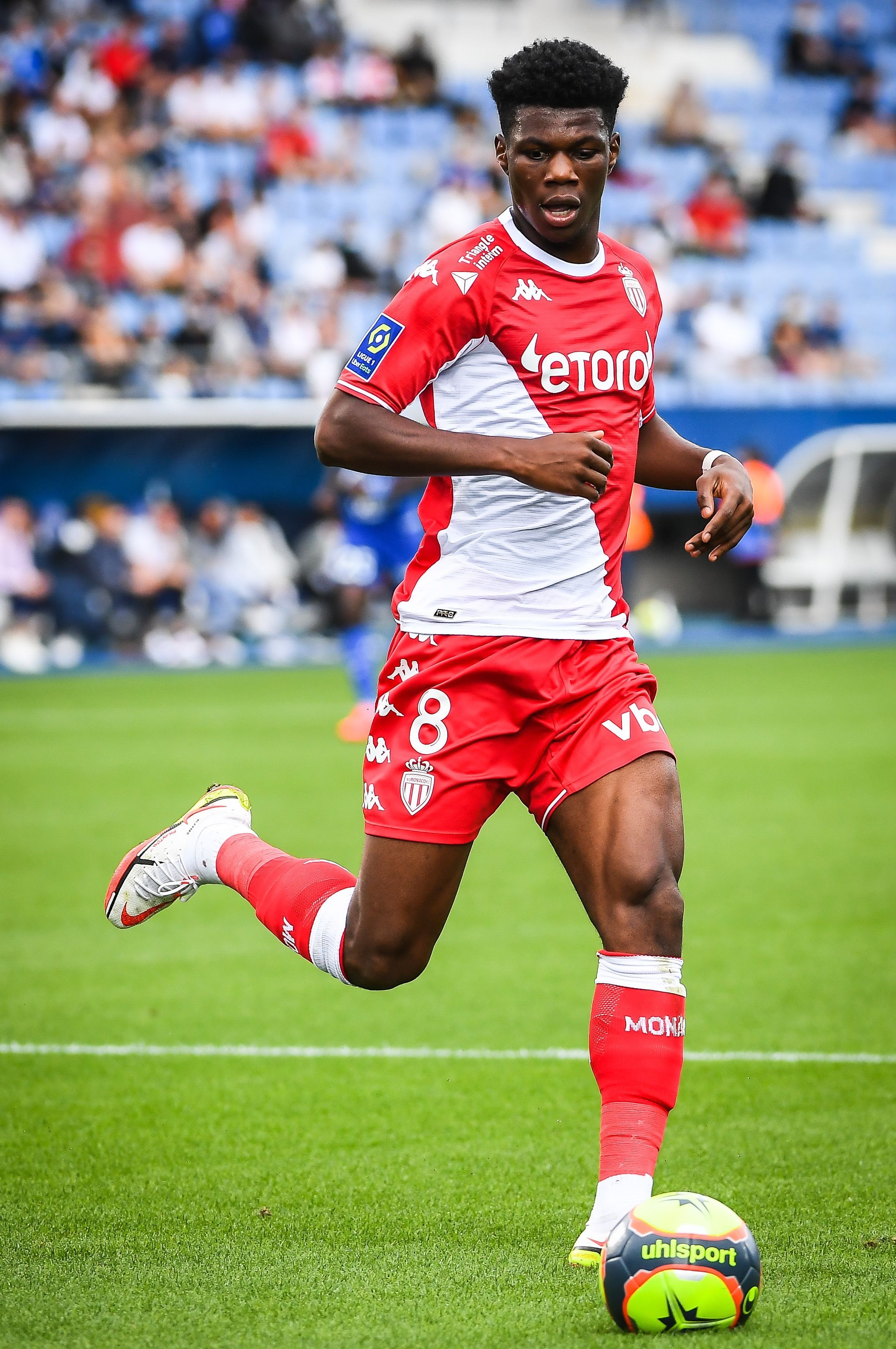 But according to Tuttosport, Juve are the front runners in the pursuit for 21-year-old Tchouameni.

He made 42 appearances last season, including 36 in the league and was even voted Ligue 1 young player of the year.

Tchouameni's impressive form earned him a call up to France's first-team, and he made his debut in a World Cup qualifier at the start of the month against Bosnia.

He followed it up with two more appearances in games with Ukraine and then Finland.

Tchouameni's emergence in Didier Deschamps is said to have clubs fearing his price tag could now rocket.

His international team-mate Paul Pogba was quick to praise his midfield partner and the maturity he has showcased.

"It’s a pleasure to play next to him. He brings a lot of energy.

"A lot of energy, extraordinary technical and physical quality.

"We wish him to play a lot more games and that I am always by his side."