CHELSEA were reportedly ready to pay Lionel Messi £1MILLION a week to complete a world-record £225m transfer in 2014.

The Blues were prepared to dig deep into their pockets to land the Argentine superstar after boss Jose Mourinho held a FaceTime call with him, according to Sky Italy's Gianluca di Marzio. 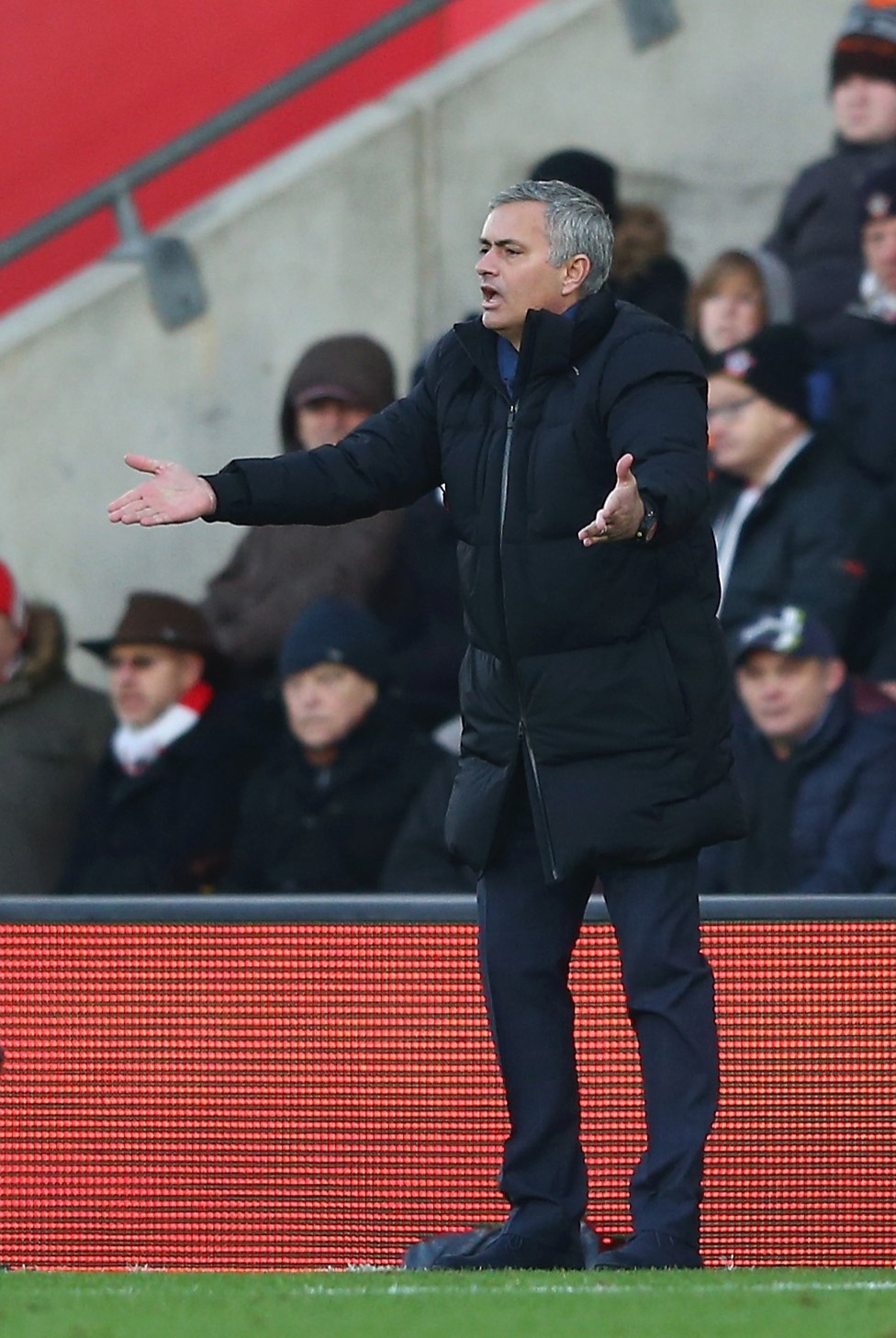 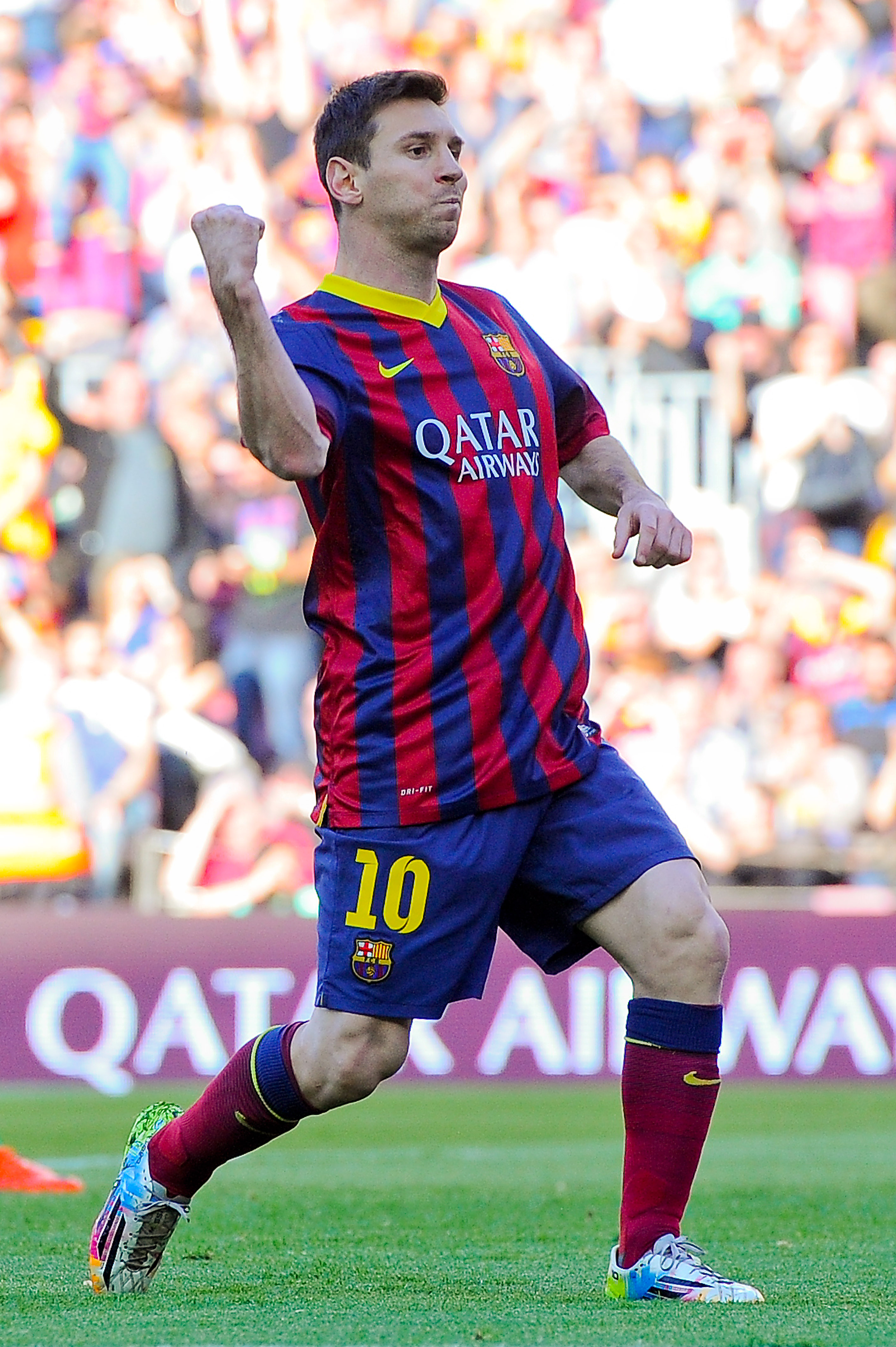 Owner Roman Abramovich and Mourinho were keen to trigger Messi's buy-out clause and would have rewarded him spectacularly with annual wages of around £50m.

The forward was fed up with the Spanish authorities and a glitzy move to London looked an attractive proposition.

Messi asked old Barca pal and player agent Deco for his opinion, having played at Stamford Bridge, before holding a video chat with Mourinho.

Messi is said to have been convinced by 'winner' Mourinho and was keen to finalise a deal.

But, according to the report, things fell through when Deco was eased out of discussions and Mourinho spoke directly to Messi.

Jorge was fuming that personal terms had been agreed without his say-so and promptly convinced his son to pull the plug on the ground-breaking deal.

Di Marzio also reports, in his new book Grand Hotel Calciomercato, that Real Madrid tried to pull off a similar move in 2013.

But loyal Messi was not interested in swapping El Clasico sides.

The 33-year-old had looked set for a move away from the Nou Camp this summer – with Man City reportedly ready to fork out £2.4m a week in wages.

But after expressing his desire to leave publicly, he made a dramatic U-turn after deciding he could not take the club to court in order to force an exit.