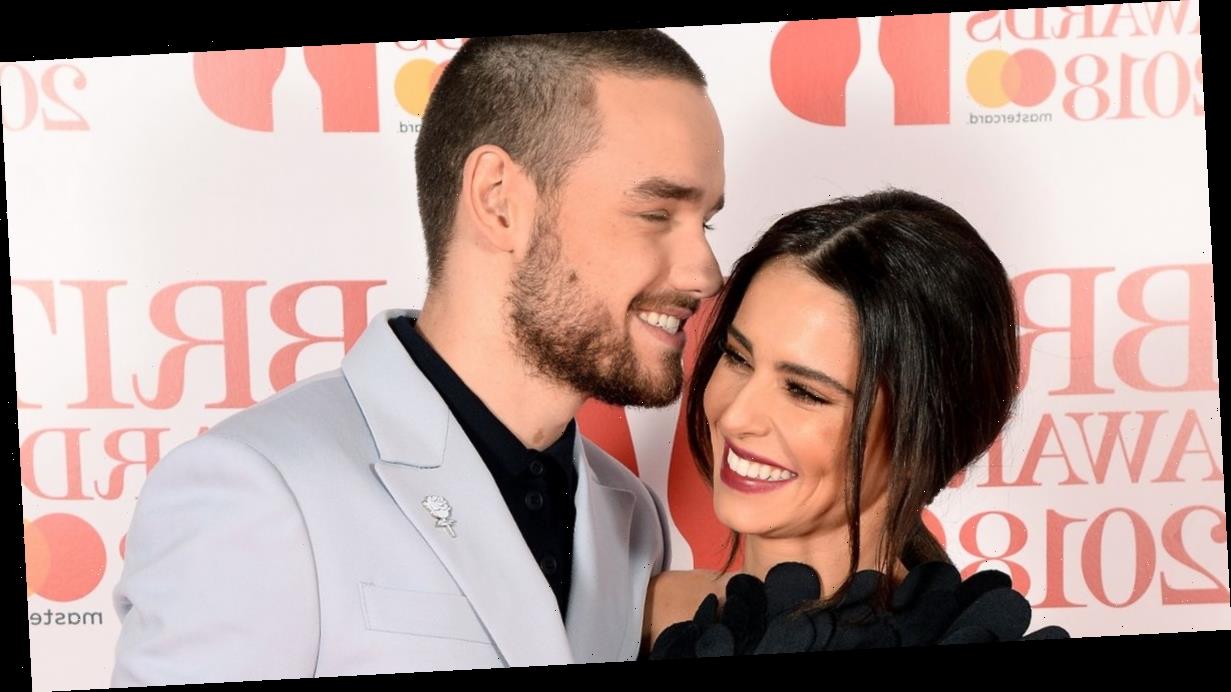 Cheryl's co-parenting skills have been praised by the father of her son Liam Payne, with the One Direction crooner admitting despite lockdown keeping them apart physically they are closer than ever.

The Strip That Down singer, who is set to perform at this weekend's BAFTAs says the Girls Aloud starlet, 37, is 'the best person' when is comes to raising his son.

Liam, 27, says Cheryl had a relaxed attitude when it comes to raising Bear Grey Payne, though insists they have been keen not to break lockdown rules.

Liam gushed: "Cheryl is literally the best person to co-parent with.

"No stress involved. It's very, very relaxed, and we spend a lot of time on FaceTime.

"And it's been really lovely, and I'm closer to them than I've ever been before, actually, which is really, really nice.

Explaining how he is keeping out of Cheryl's home as to reduce any potential changes of spreading Covid, Liam aded to Glamour mag: "I bought him some toys yesterday that I showed them on the FaceTime and it was like I had to go and travel over and hand the toys over the fence."

On Sunday Liam will make history by giving a real-time augmented reality performance to kick off the 2021 BAFTAs.

Teaming up with mobile giant EE, who sponsor the iconic British film awards the singer will belt out some of his biggest hits in 3D for mobiles up and down the UK.

At the start of the swanky ceremony, Liam’s body, facial movements, and live audio data will be instantly transformed into 3D animations to create the immersive experience before being live streamed.

In a further futuristic twist, Liam's avatar will join the real-life artist as a hologram on the stage of Royal Albert Hall to kick off the BAFTAs on BBC One.

Talking about the collab, Liam said: "To be able to perform live via my very own Avatar blows my mind a little bit…!

"I’m really excited for everyone to see what we’ve been working on. The strides in tech at the minute are phenomenal and I can’t wait to see what we’ll be doing next."

To watch Liam's gig fans will need to download The Round app.

The performance will kick off at 6.45pm on Sunday before the main show on BBC One.