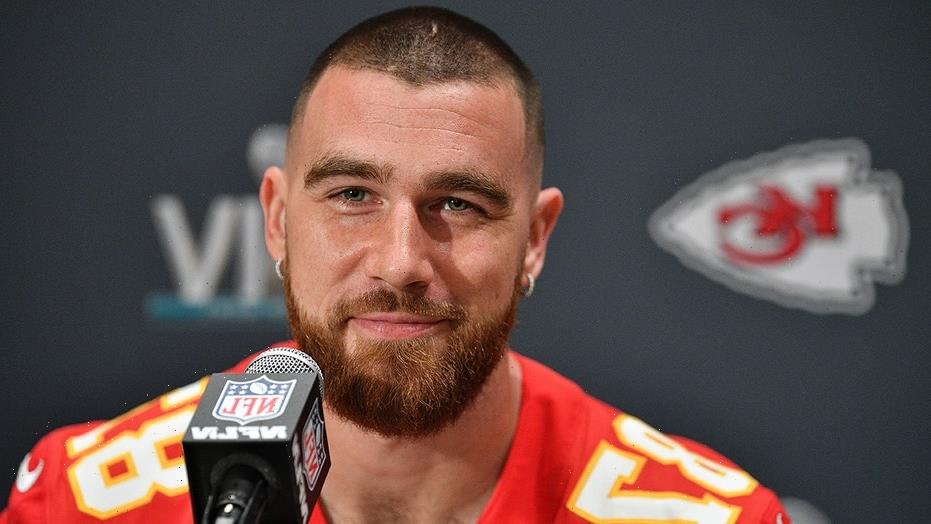 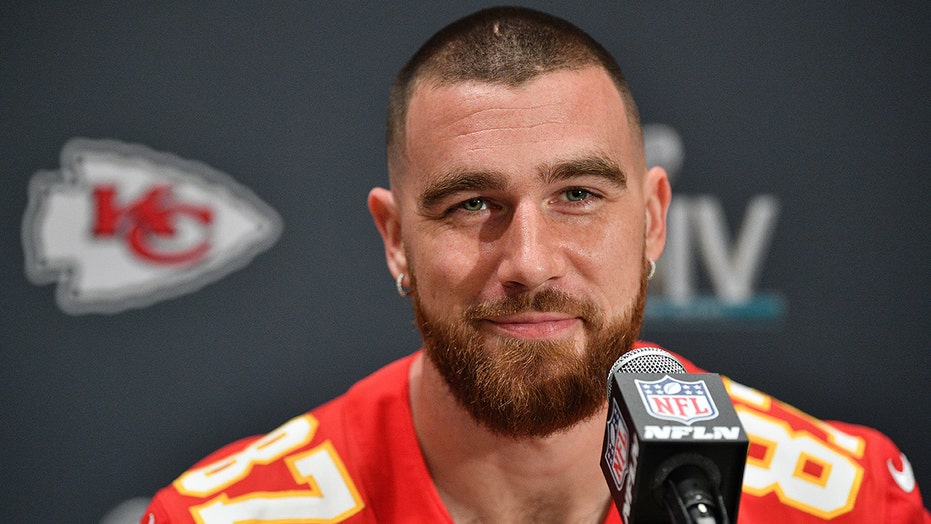 The three-time First-Team All-Pro tight end and Super Bowl champion said his last name has been mispronounced for years.

“I got ‘Kel-see’ then I got ‘Kels.’ My real name is ‘Kels,’ so I mean I just kind of roll with the punches,” Kelce revealed on a Barstool Sports podcast.

There was apparently proof that Kelce pronounced his name. A clip of Kelce from the 2020 AFC Championship surfaced.

Kelce joined the Chiefs in 2013 when he was selected in the third round of the NFL Draft out of Cincinnati. He only played in one game during his first year with the Chiefs. It wasn’t until 2014 he started to emerge as a viable receiver and then was a Pro Bowler by 2015.