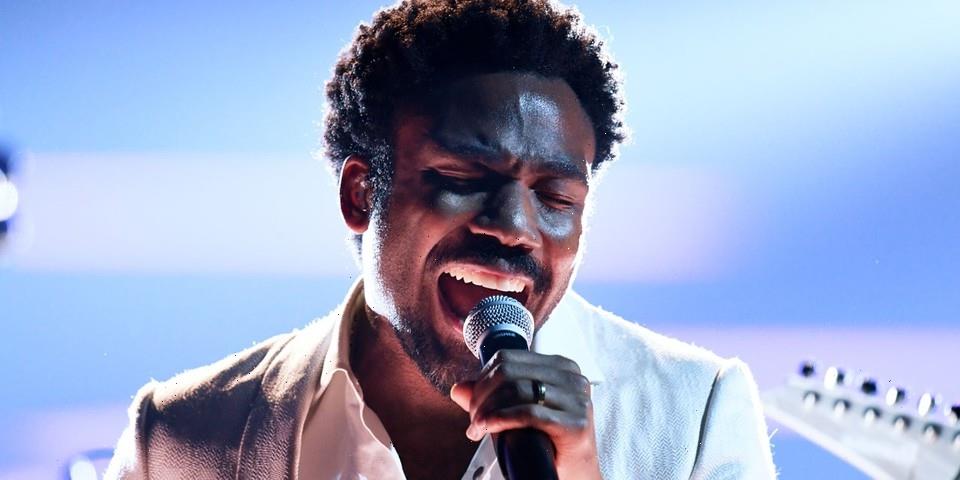 Childish Gambino has shared a synth-controlled cover of Brittany Howard‘s Grammy-winning track “Stay High.” The song will land on the latter vocalist’s Jaime Reimagined, a remix compilation of tracks from her 2019 album Jaime, out Friday, July 23.

In collaboration with producer James Francies, Gambino, otherwise known as Donald Glover, revitalized the soul-heavy single with an electro-tinged beat atop an orchestral foundation. “There comes a time, there comes a time,” Gambino sings in falsetto. “At night, where we get to play/And we smile and laugh and jump and clap/And yell and holler and just feel great/I just want to stay high with you.”

Howard shared the remix to Twitter, writing, “I hope the message of this song will inspire people to stay positive and not give up hope during these crazy times.”

Following the digital debut of Jaime Reimagined, a vinyl edition will be available on September 24.