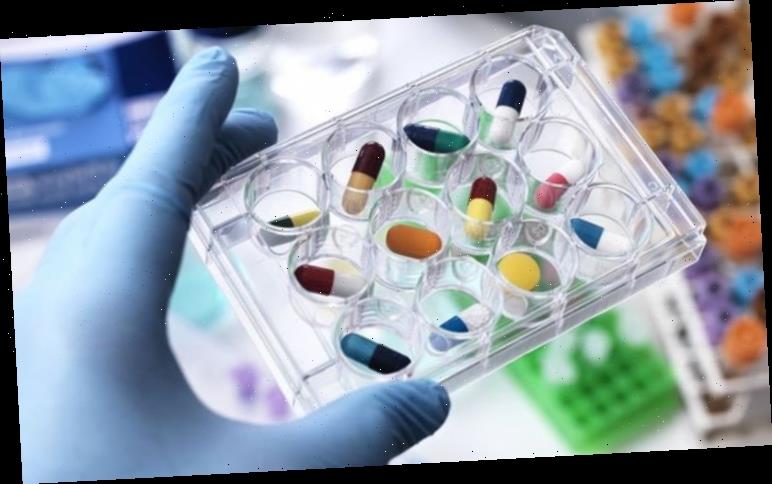 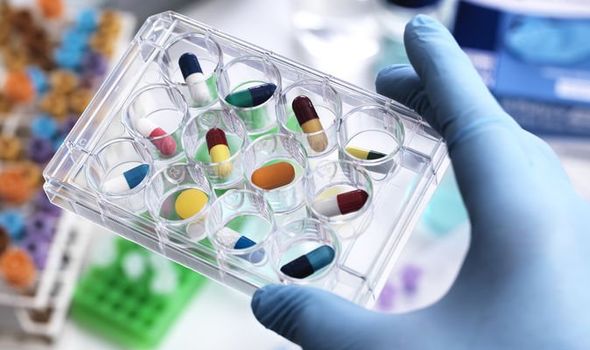 The “experimental” drugs can also have “significant” side effects, lawyers argued for two women who want it made illegal for them to be given to under-18s without court supervision.

The case against the Tavistock and Portman NHS Trust, which runs the Gender Identity Development Service in London, has been brought by Keira Bell, 23, who began gender reassignment at 16, and Mrs A, an unnamed mother whose 16-year-old autistic daughter identifies as male and is on a waiting list for the drugs.

Ms Bell, who previously identified as male, now regrets taking puberty blockers when she was 16 before going on to have a double mastectomy.

She said she made a “brash decision” and “now the rest of my life will be negatively affected”.

Representing the pair, Jeremy Hyam QC said: “Children are not capable of giving informed consent to undergo a type of medical intervention about which the evidence base is poor, the risks and potential side-effects are still largely unknown, and which is likely to set them on a path towards permanent and life-altering physical, psychological, emotional and developmental consequences.” 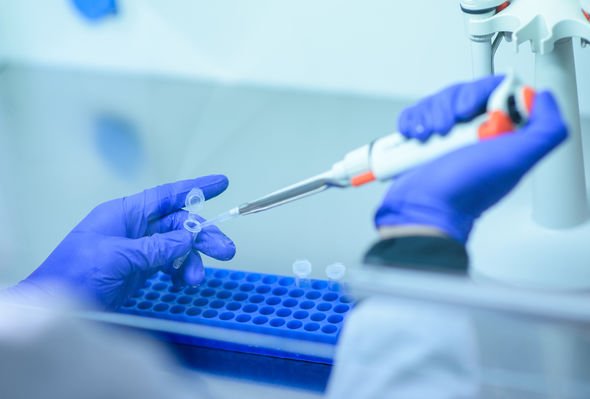 Fenella Morris QC, representing the trust, said the idea that children could not give informed consent to being prescribed hormone blockers was “a radical proposition”.

She accepted they were “experimental” but said their use “has been widely researched and debated for three decades”, adding: “It is a safe and reversible treatment with a well-established history.” The case continues.