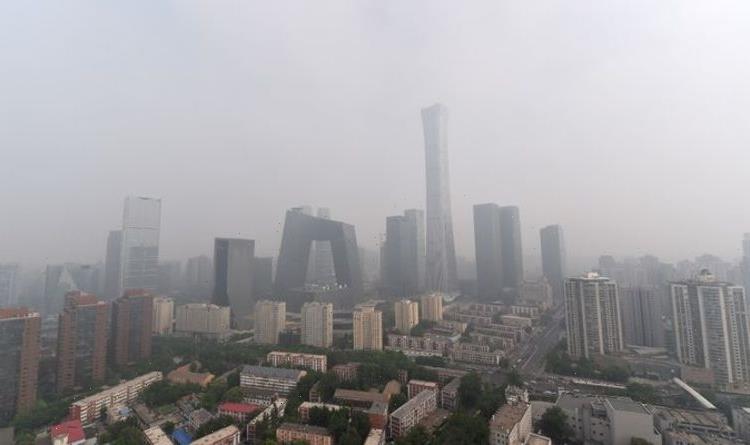 The results were published in the journal Frontiers in Sustainable Cities and it’s the first global balance sheet of greenhouse gasses (GHGs) emitted by major cities around the world. Researchers achieved this by taking sector-level GHG emission inventories from 167 cities – including metropolitan areas like Durban in South Africa to cities such as Milan in Italy. The cities are from 53 countries (in North and South America, Europe, Asia, Africa, and Oceania) and were chosen based on representativeness in urban sizes and regional distribution. Only two cities outside of China are in the top 25 list – Tokyo and Moscow.

The results do not bode well for Beijing, particularly after the Paris Agreement of 2015, where an agreement was made between over 170 countries to keep global warming to levels well below 2C.

This is also not helped by the fact that the UN’s IPCC report issued a “code red for humanity,” with climate chiefs demanding action be taken to avoid a disaster.

The UNEP Emissions Gap Report 2020 also showed that we are still heading for a temperature increase of more than 3C by the end of the 21st century unless we drastic action is taken to reduce emissions.

There are now less than three months to go before COP26 in Glasgow, Scotland a key climate summit where many hope new measures will be introduced.

The study also showed that cities in Europe, Australia, and the US had much higher per capita emissions than cities in developing countries.

The top four cities with the largest per capita reduction in emissions were Oslo, Houston, Seattle, and Bogota.

But the four with the largest increases were Rio de Janeiro, Curitiba, Johannesburg, and Venice.

The researchers also identified some of the most important sources of greenhouse gas emissions.

Shaoqing Chen, one of the authors of the study, said: “Breaking down the emissions by sector can inform us what actions should be prioritized to reduce emissions from buildings, transportation, industrial processes and other sources.”

The study showed that stationary energy, which includes emissions from fuel combustion and electricity use in residential and institutional buildings, commercial buildings, and industrial buildings – contributed between 60 and 80 percent of total emissions in North American and European cities.