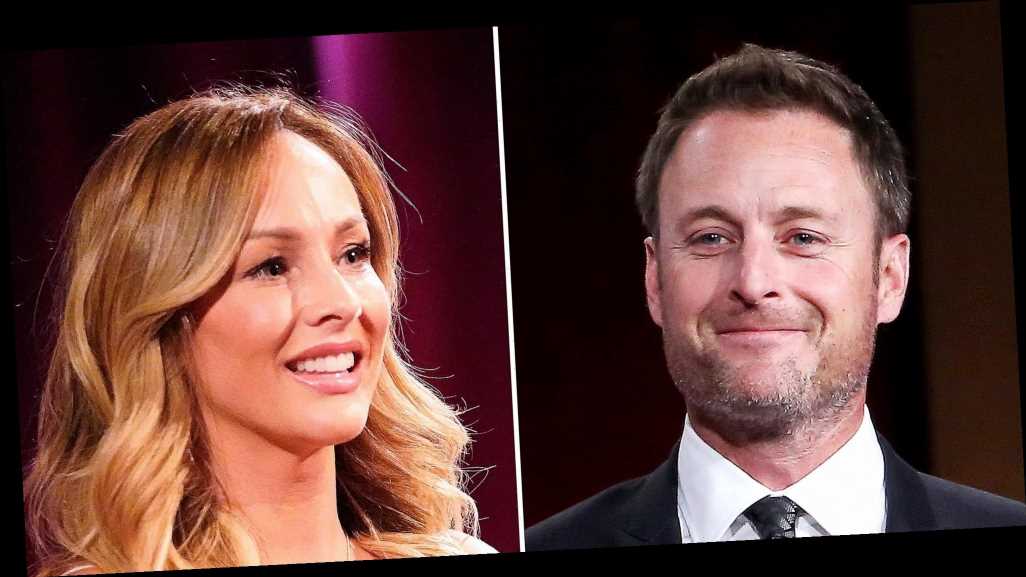 Her decision? Chris Harrison fired back at rumors that Clare Crawley was forced out of season 16 of The Bachelorette after the leading lady “liked” tweets suggesting as much.

Everything Clare Has Said About ‘The Bachelorette’ Switch-Up

“I would just say she has complete control,” the longtime franchise host, 49, told Entertainment Tonight in an interview published on Wednesday, October 28, noting that he has not spoken to Crawley, 39, “for a few weeks” at this point. “This season of The Bachelorette was completely about Clare. It’s all about Clare, and she will decide where we go from here. It’s totally, completely up to her.”

The hairstylist made headlines when she “liked” multiple tweets on Saturday, October 24, which hinted at her departure from season 16 and her replacement, Tayshia Adams. “I think they were trying to force her out on some real,” one of the fan posts read. “And I really feel like they are giving her a bad edit (just my opinion). They are feeding into the narrative and the rumors and making it seem like it was Clare’s decision that this ended and I feel like that’s not the case. They had Tayshia quarantined 9 days after Clare started filming. They wanted to remove Clare. And I just don’t think it’s fair.”

The fan went on to speculate that producers conspired against Crawley. “Production knows exactly what they were doing,” another tweet, which the Bachelor alum also “liked,” read. “They’ve never had a lead just ‘quit’ and with how excited and how bad Clare wanted this, I doubt it. They were ready with a back up and as soon as they found out that Clare was into Dale it was a wrap.”

Everything Clare Crawley Has Said About Dale Moss

Us Weekly confirmed in August that Adams, 30, took over for Crawley after the Bachelor in Paradise alum found love with one of her suitors. The Tuesday, October 27, episode of The Bachelorette ended with a teaser that showed the former phlebotomist for the first time and heavily leaned into the drama surrounding her predecessor’s exit.

Crawley had her eye on contestant Dale Moss since night one, when she referred to him as her future husband. During Tuesday’s episode, she claimed she was “falling in love” with the former football player, 32. She “liked” more tweets after the episode aired, one of which claimed that she was “giving the other guys a chance (or at least trying) and we’re not seeing it because that wouldn’t fit the Dale-obsessed storyline.”

ABC executive Robert Mills revealed during the Tuesday episode of the “Viall Files” podcast that the moment Crawley chose to withhold a group date rose changed everything. “When she didn’t give out that rose and she just gave it to herself, that was it,” he said. “That was really it, when we started making the call [to replace her].”

The Bachelorette airs on ABC Tuesdays at 8 p.m. ET.