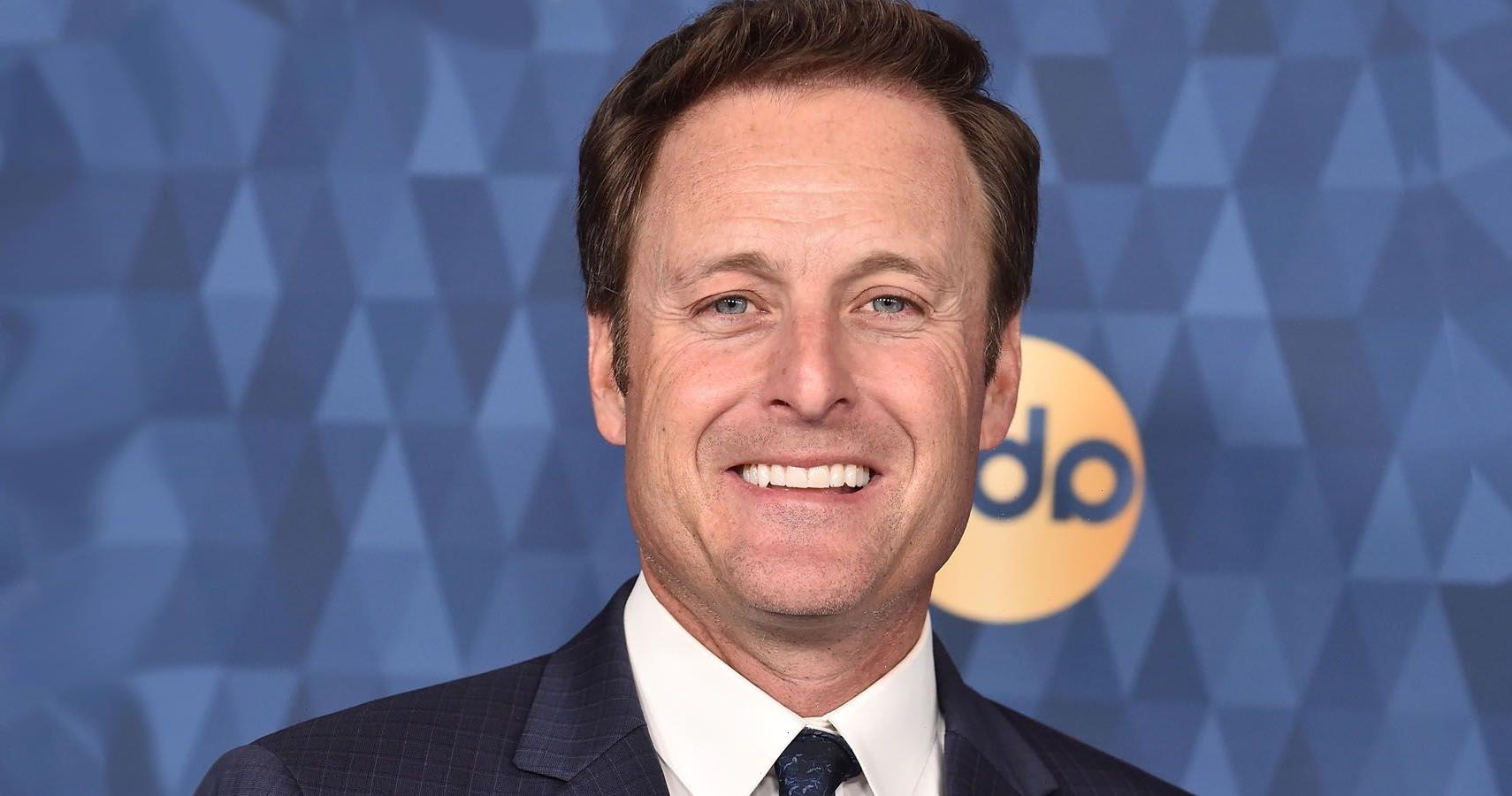 After months of speculation and controversy, Chris Harrison has confirmed he will not be returning to The Bachelor franchise. However, in exchange for his silence regarding his departure, the former T.V. host will reportedly benefit from a million-dollar settlement.

Harrison made the announcement through his personal Instagram page, which features 1.3 million followers. Sharing an image of himself hosting a Bachelor reunion, he confirmed he will not be returning to the franchise. However, he spoke about the franchise positively.

“I’m so grateful to the Bachelor Nation for all of the memories we’ve made together,” he wrote. “The friendships I’ve made will last a lifetime.”

Many former Bachelor nation stars left supportive messages in the comments. “It will never be the same,” Ashley Iaconetti wrote. “Truly the end of an era.” Arie Luyendyk Jr. added, “Love you brotha. On to bigger and better things.” Kaitlyn Bristowe wrote, “You are truly irreplaceable as a host, thank you for all the years you put into this show.” Colton Underwood said, “Love you, Chris. Thank you for your friendship.” Zac Clark added, “You helped change a lot of lives in 20 years, including mine.”

Harrison declined to mention anything about a settlement in his Instagram post. However, inside sources say his revelation comes after intense negotiations between his lawyer, Bryan Freedman, and the network., Warner Horizon. Deadline specifically reports that the host will receive an eight-figure settlement under the agreement that he won’t share details about the Bachelor franchise with the media following his departure. An exact figure isn’t known. Harrison’s legal team reportedly alleged to air all of the franchise’s dirty laundry if the host left on bad terms.

The host originally stepped away from the franchise earlier this year in February after defending former The Bachelor contestant Rachel Kirkconnell, who previously came under fire for past racist actions. During an interview with former Bachelorette Rachel Lindsay, Chris said that he believes Kirkconnell should be treated with “grace and compassion,” The Ashley reports.

Harrison quickly apologized for his words after receiving backlash for the interview, however, and several days later he announced he was taking a temporary break from the franchise. He was replaced by Emmanuel Acho during the Bachelor: Final Rose episode in March, and former contestants Tayshia Adams and Kaitlyn Bristowe stepped in his role to host the current season of The Bachelorette, starring Katie Thurston.

Harrison has hosted The Bachelor since its debut in 2002, and he also went on to host the various spin-offs that have come from the franchise, including The Bachelorette and Bachelor in Paradise. It’s unclear if the network has anyone in mind to permanently replace Harrison. But it’s been confirmed that a variety of comedians and public figures, including Davis Space, will host the next season of Bachelor in Paradise, airing this summer.