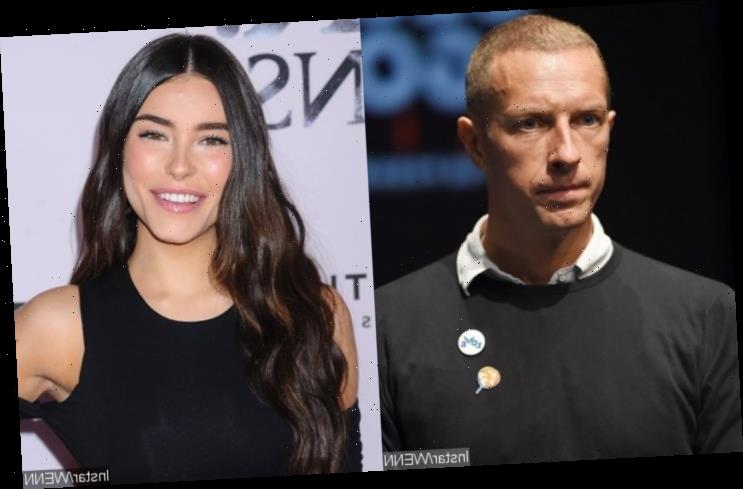 Being held to advocate for an end to DUI, this first annual music event in memory of the tragically-killed singer LOVR will take place at the Hollywood Palladium in California on March 21.

AceShowbiz –Coldplay‘s Chris Martin, Madison Beer, and Daya are among the stars performing at the first annual LOVR Benefit Concert.

The singers will all take the stage at the event at the Hollywood Palladium in California on 21 March, in memory of singer LOVR, real name, Noah Benardout, who was tragically killed on 1 August, 2019 by a drunk driver while waiting to cross a West Hollywood street.

The up-and-coming star was offered a record deal, and was about to release his new EP, on the day he was killed.

Presented by The Noah Benardout Foundation, the event is being held to advocate for an end to DUI (Driving Under the Influence), with Sofia Carson, Braves, Nicholas Petricca of Walk the Moon, Romeo of FARR, Saint Bodhi, Dreamers, Lemmo, and El Javi among the other acts confirmed to take the stage.

Meanwhile, actor Andy Garcia, comedian Fahim Anwar, and media personality Ross King are included among the list of presenters and celebrity advocates for the event.

The LOVR Benefit also marks the first time that all three of California’s major law enforcement departments are joining forces to demonstrate how they are combatting the DUI epidemic within the Los Angeles community.

Funds from the event will go towards The Noah Benardout Foundation, which advocates the end of DUI fatalities through music and education.