The Claws Are Out! Biggest ‘Selling Sunset’ Feuds

“They are in different stages in their real estate [careers] and obviously, it definitely stirs the pot a little bit. But I will say they’re really lovely,” Stause, 39, exclusively told Us Weekly on Tuesday, June 29, while promoting her involvement with the IHOP Pancake Support Campaign.

Stause, who has been on the Netflix reality show since its debut in 2019, hoped the new cast members would be received well by the other OGs. 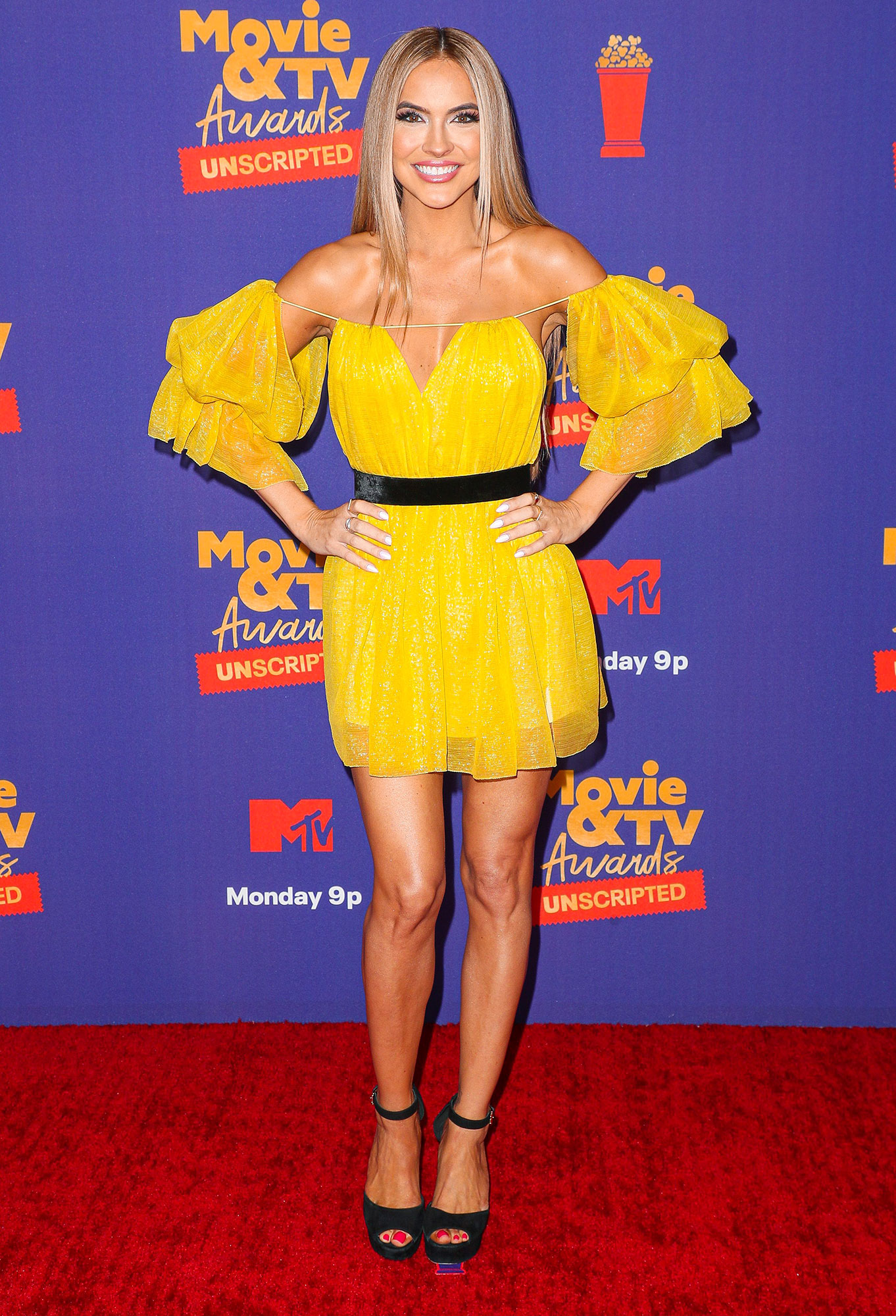 “You never know what people’s reactions are going to be, but I’ve really enjoyed working with them. It’s Selling Sunset, so I can’t say that’s been the case with everyone, or we wouldn’t have a show,” she joked. “But they are really great.”

Is ‘Selling Sunset’ Coming Back for Season 4? Everything We Know

The All My Children alum admitted that she found herself trying to offer advice to Hernan and Villela as they came on the show. 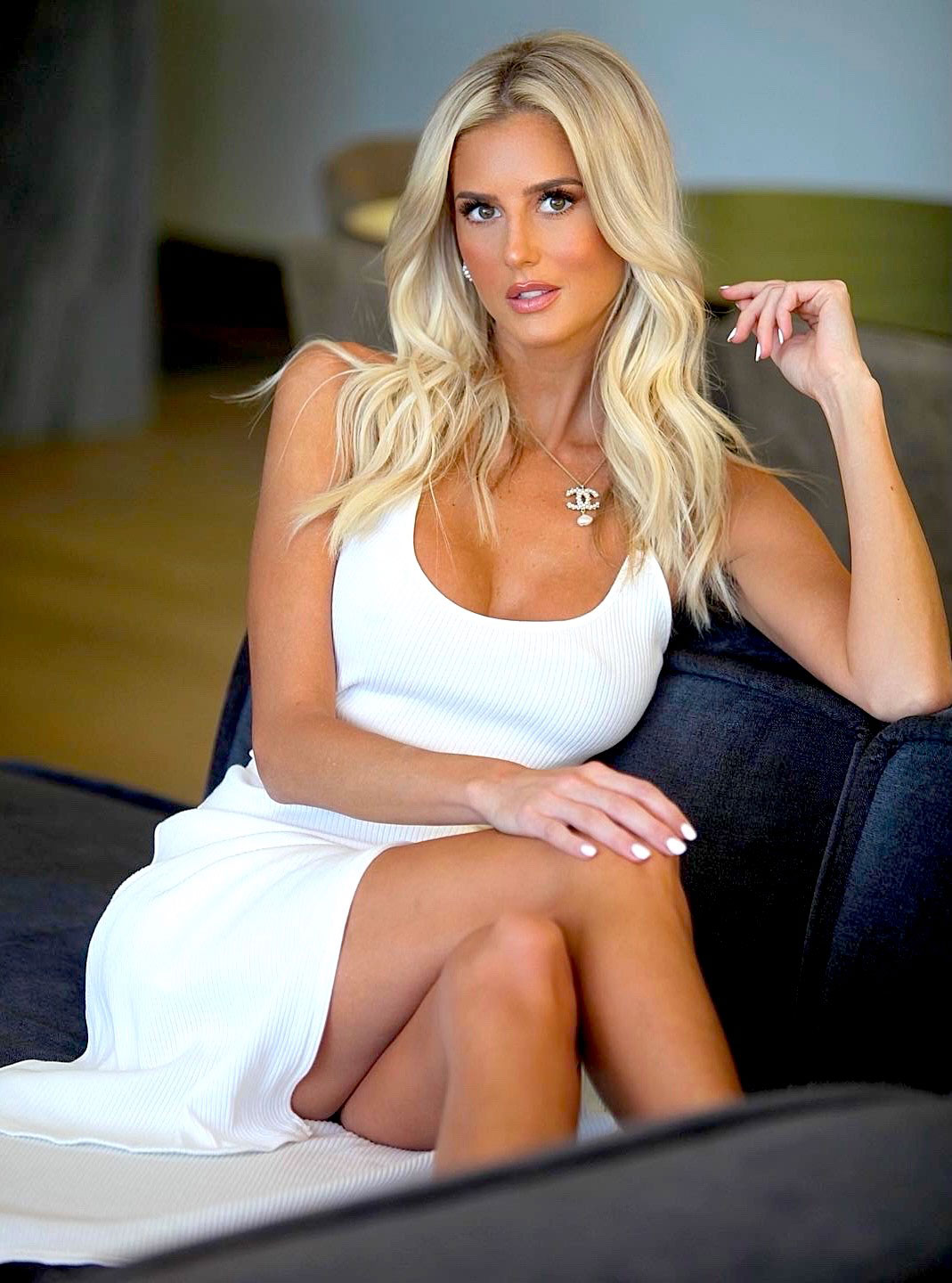 “I felt like it was my duty. It was one of those things where I felt like, ‘Ok, let me help pass the baton. And what can I do to help maybe help you navigate this situation?’ Because it is crazy,” Stause told Us. “Even if we weren’t filming a show, it’s a tough, competitive market. Then, of course, you add the show to it and it just kind of amplifies everything. So I definitely felt a little bit that it was my duty to kind of help them navigate a little.”

While fans have been waiting with bated breath for Selling Sunset‘s fourth season to drop, Stause views the coronavirus pandemic’s pause on production for the upcoming season as a good thing.

“I know we’re a little behind schedule because, obviously, the year that we had. … I don’t think it would have served the show to do it in a lockdown situation [when] our show was all about being out and about,” she told Us. “So we did switch back and wait until we could kind of do it the proper way. So even though it’s a longer way, it’ll be worth it. Season 4 is coming to you this fall, so not too much longer.” 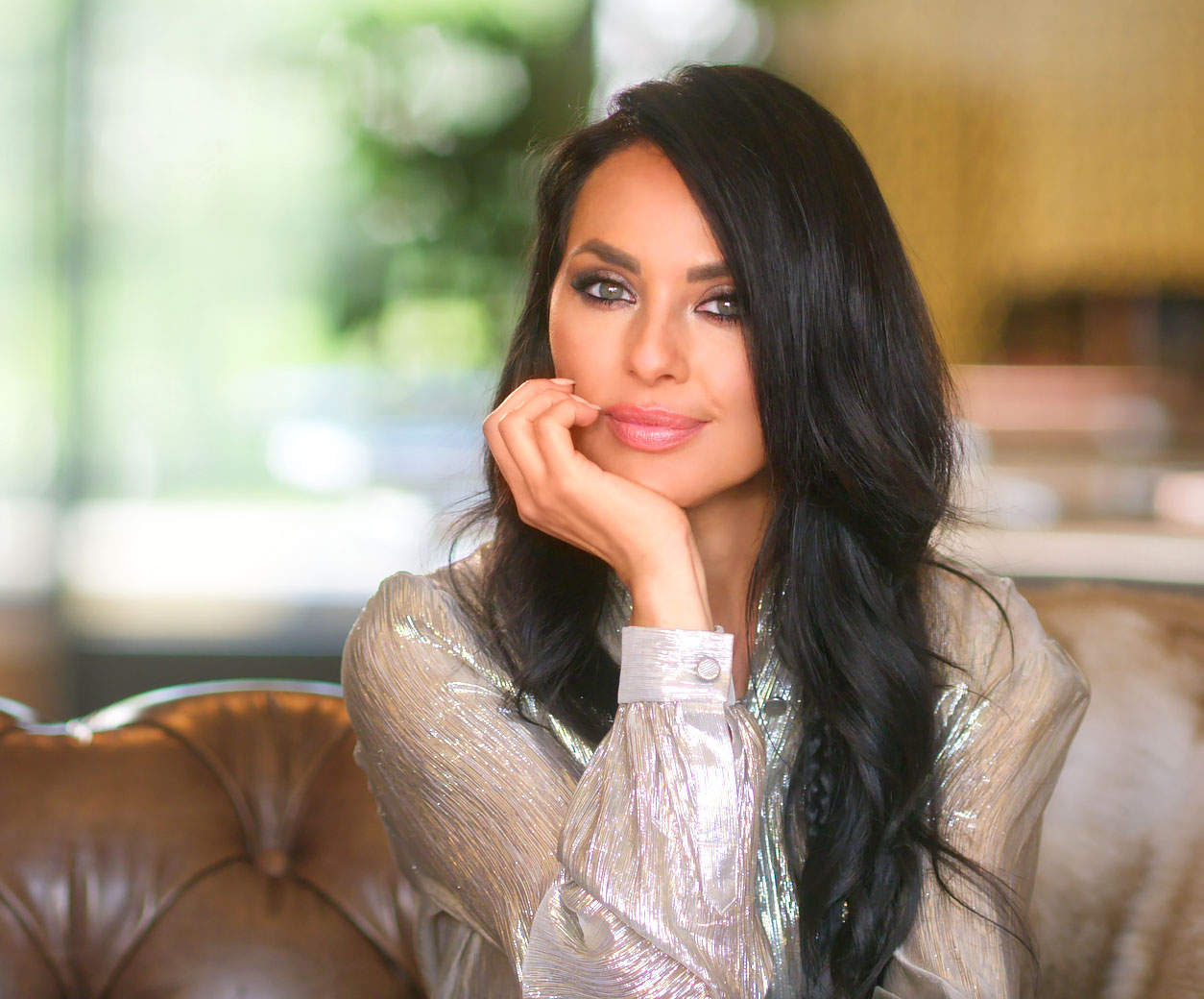 Although Stause is still focused on filming the current season of the reality show, she’s still excited about other projects, including work with IHOP on their Twitter resource that is solely focused on coming together over the comfort and warmth of pancakes.

“I mean, who doesn’t love pancakes? I get to talk about pancakes. I feel like this is the perfect thing where people can tweet IHOP and … I feel like we can all bond over some fluffy pancakes and laugh it off and kind of get back out there,” she said.

With reporting by Joe Drake