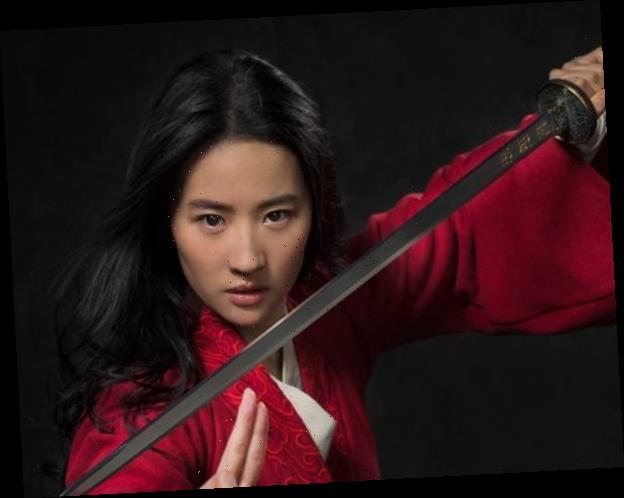 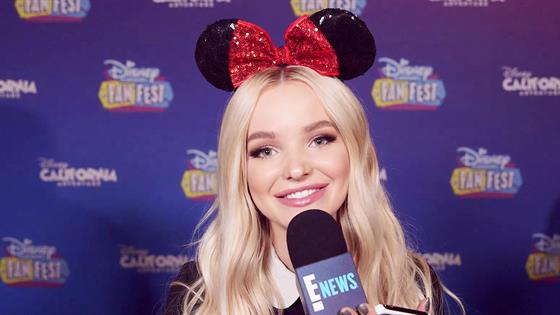 Christina Aguilera just gave us another big reason to get excited for Mulan.

Just weeks before the release of Disney’s highly anticipated movie, a new song from the soundtrack has been released.

“Hi Fighters! I have two songs, ‘Loyal Brave True,’ and a new reimagined version of ‘Reflection’ on @Disney’s new live action film @Mulan, out March 27th!” Christina shared on Instagram with her 6.7 million fans. “#Mulan and #Reflection have been such a special part of my life and this film is a beautiful continuation of this legacy.”

She continued, “Go see the film in theaters March 27th……and the #LoyalBraveTrue single is out now! Hope you love it as much as I do.”

Fans first speculated that a new rendition of “Reflection” was coming when Christina teased it during one of her Las Vegas The Xperience residency shows at Zappos Theater inside Planet Hollywood. This time, however, it’s totally official.

“The film Mulan and the song ‘Reflection’ coincided with getting me my first record deal. It’s amazing to come back to such an incredible movie that’s full of power and meaning, and that meaning holds the test of time: staying true to yourself, being who you are, and teaching how to be fearless,” Christina said in a statement. “My new song, ‘Loyal Brave True,’ represents the fine balance between vulnerability and strength.”

Mulan‘s live-action movie will feature a young Chinese maiden disguising herself as a male warrior in order to save her father. Yifei Liu will play the iconic character Mulan while Jet Li will play The Emperor.

“It’s the timeless story we love, but in live action, it’s real,” Mulan filmmaker Niki Caro previously shared at D23. “That’s the thing I’m most excited about. For people to experience her story in a very real, very visceral and a very emotional way.”