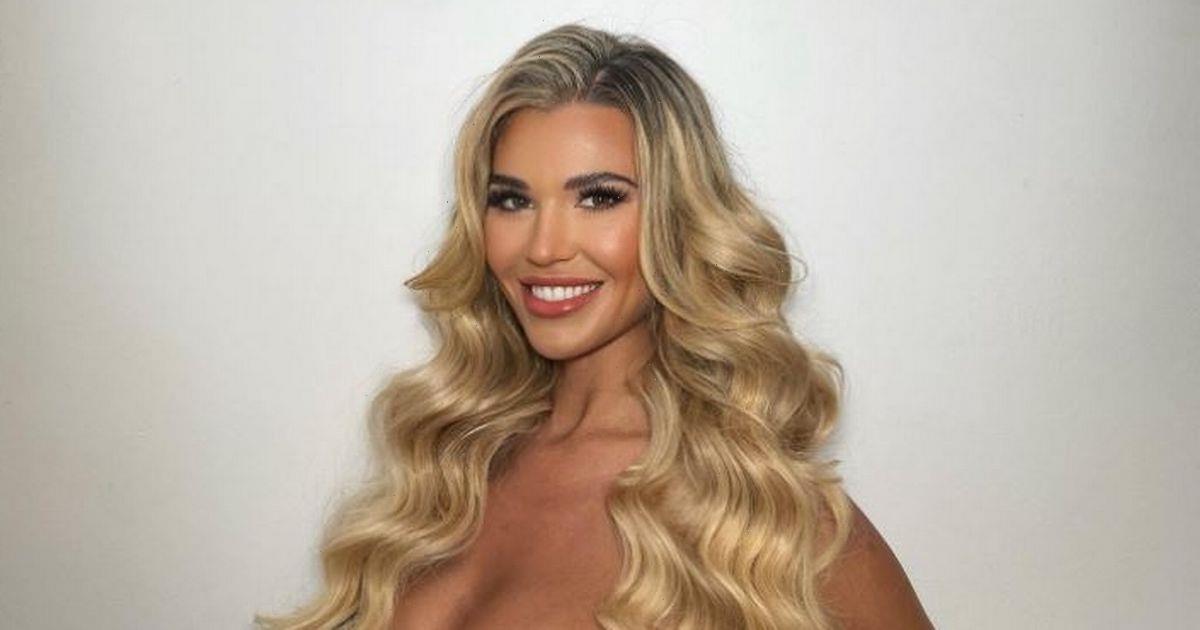 Christine McGuinness flaunted her famous figure as she enjoyed a night out at Blue's concert in Liverpool.

The model took to Instagram to show off her outfit for the evening, consisting of a little black dress, beige knee-high boots and a matching Prada bag.

Wrapping up for the chilly night ahead, Christine threw on a designer jacket.

Christine was all smiles before she'd even entered the arena, pictured in happy spirits and posting her best snaps to her Stories.

Once inside, she sang her heart out to all the songs, posting videos from the event for all her followers who may have missed out. Christine was joined by a close pal, who she posed and sang along with.

After the event, she cosied up to her friend and Blue band member, Duncan James, who posted a video of the pair to his own account.

"My gorgeous friend," he said as he smiled at the camera, "Love you more", he shouted as Christine wrapped her arms around him, echoing: "Love you more!"

Christine made the most of her backstage moment, posing with Duncan, Simon Webbe and Lee Ryan.

Her fun-filled night comes a week after she shared a kiss with another close pal and footballer, Chelcee Grimes.

The pair were spotted sharing a sweet snog while at London's Winter Wonderland at Hyde Park.

They were also seen linking arms as the strolled around the popular attraction.

Christine and Chelcee are said to have grown closer following the blonde bombshell's split from comedian Paddy McGuinness earlier this year.

After the pair enjoyed at trip to Santorini in the summer, a source told Mail Online: "Christine and Chelcee hit it off straight away and love spending time with each other.

"They have just enjoyed another sun-filled break together but also hang out a lot at home.

"Chelcee regularly goes to Christine's house when their schedules allow it and she's been such a support for her", the source revealed at the time.