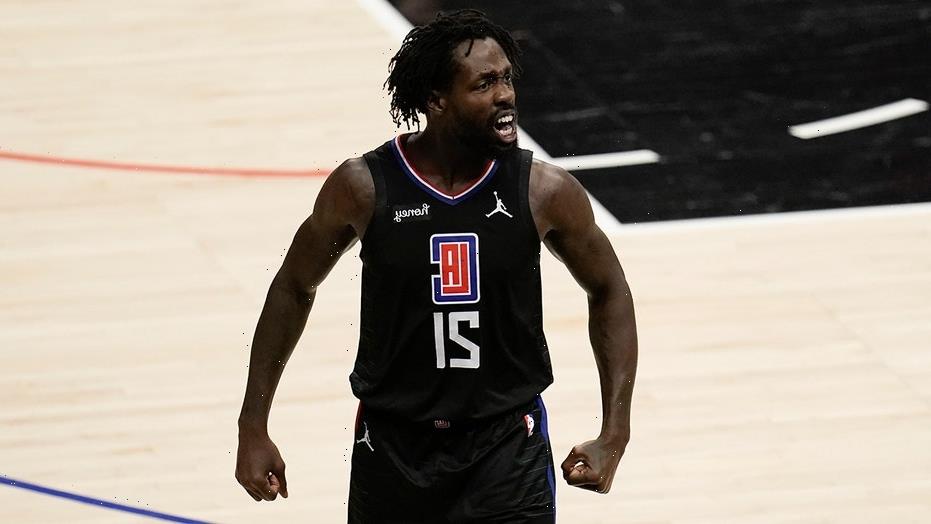 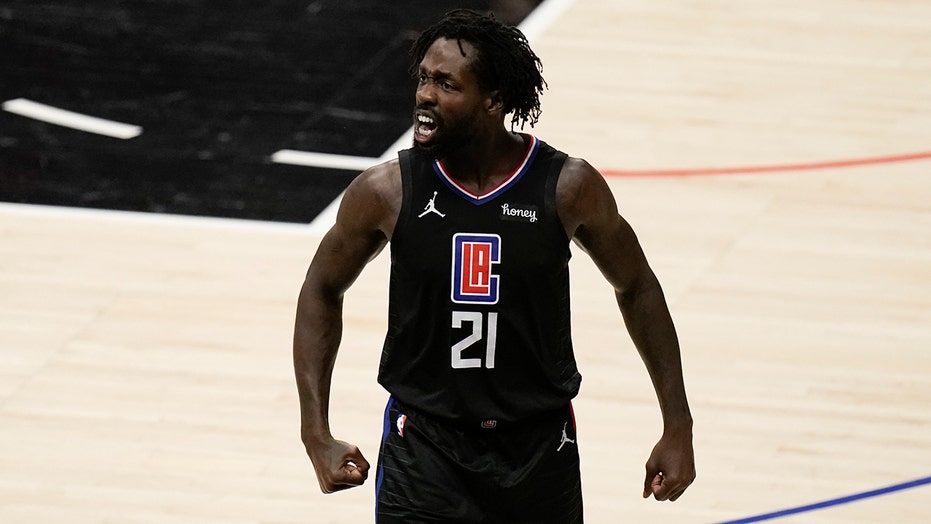 Phoenix Suns star Chris Paul had just nailed a shot midway through the fourth quarter to put the Suns up 26 points when Los Angeles Clippers guard Patrick Beverley pushed the veteran during a timeout.

At that point, Paul had recorded his 37th point in the Game 6 blowout and the chippy play between the two teams came to a head.

Beverley was ejected from the game and tossed his jersey as he was walking back to the locker room.

Paul got up and appeared to be cheering after the incident. He then nailed the technical free throw.

Fans watching the game didn’t know what the thinking behind the push was.

Paul led the way with 41 points, four rebounds, eight assists and three steals in 35 minutes. He was 16-for-24 and will be making his first-ever NBA Finals appearance. Paul is in his 16th NBA season and the Western Conference Finals was the furthest he had gotten.

The Suns last made the NBA Finals in 1993 behind Charles Barkley and Kevin Johnson. This time around, the team will not be running into Michael Jordan.

Phoenix will hope to find some success after the 1992-1993 team lost in six games to the Chicago Bulls.

The team awaits the winner of the Milwaukee Bucks-Atlanta Hawks series.