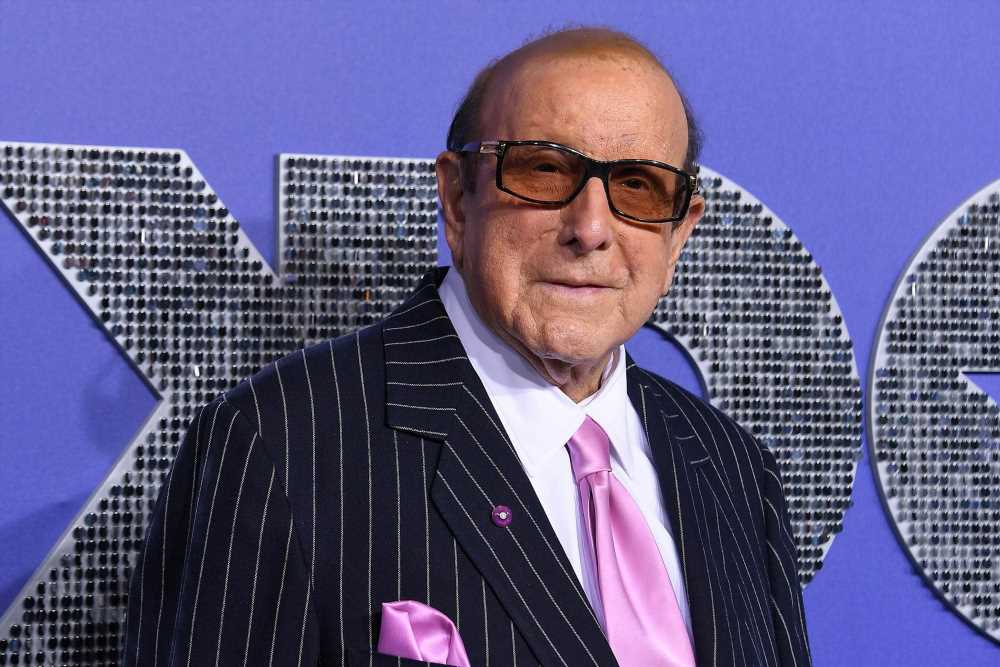 Clive Davis bumps into Patti LaBelle while out in Miami

One thing is certain: Clive Davis loves a party, and nothing can keep him from his Grammy celebrations.

The legendary music mogul, who recently celebrated his 89th birthday at Miami hotspot Prime 112, has set a date for his “pre-Grammy” party he postponed in February. The second installment of his pre-Grammy celebration will take place on May 15, Page Six can exclusively reveal.

“Part I was truly memorable – a special lifetime night. You just won’t believe what we have in store for Part II,” Davis told us, “I am deeply privileged to be joined by some of the greatest artists ever while paying tribute to several of the most electrifying live performances in music history.”

Part one of Davis’s virtual gala was in January. He presented some of his favorite musical performances from artists like Whitney Houston, Janis Joplin, Jay-Z, Alicia Keys, and Rod Stewart. Nancy Pelosi, Gayle King, Gladys Knight and Bruce Springsteen were some of the guests who attended the five-hour bash. He was forced to postpone the second gala after being diagnosed with Bell’s palsy. He has since recovered and his rep told us “he’s in good spirits” and is looking forward to the big bash in May. 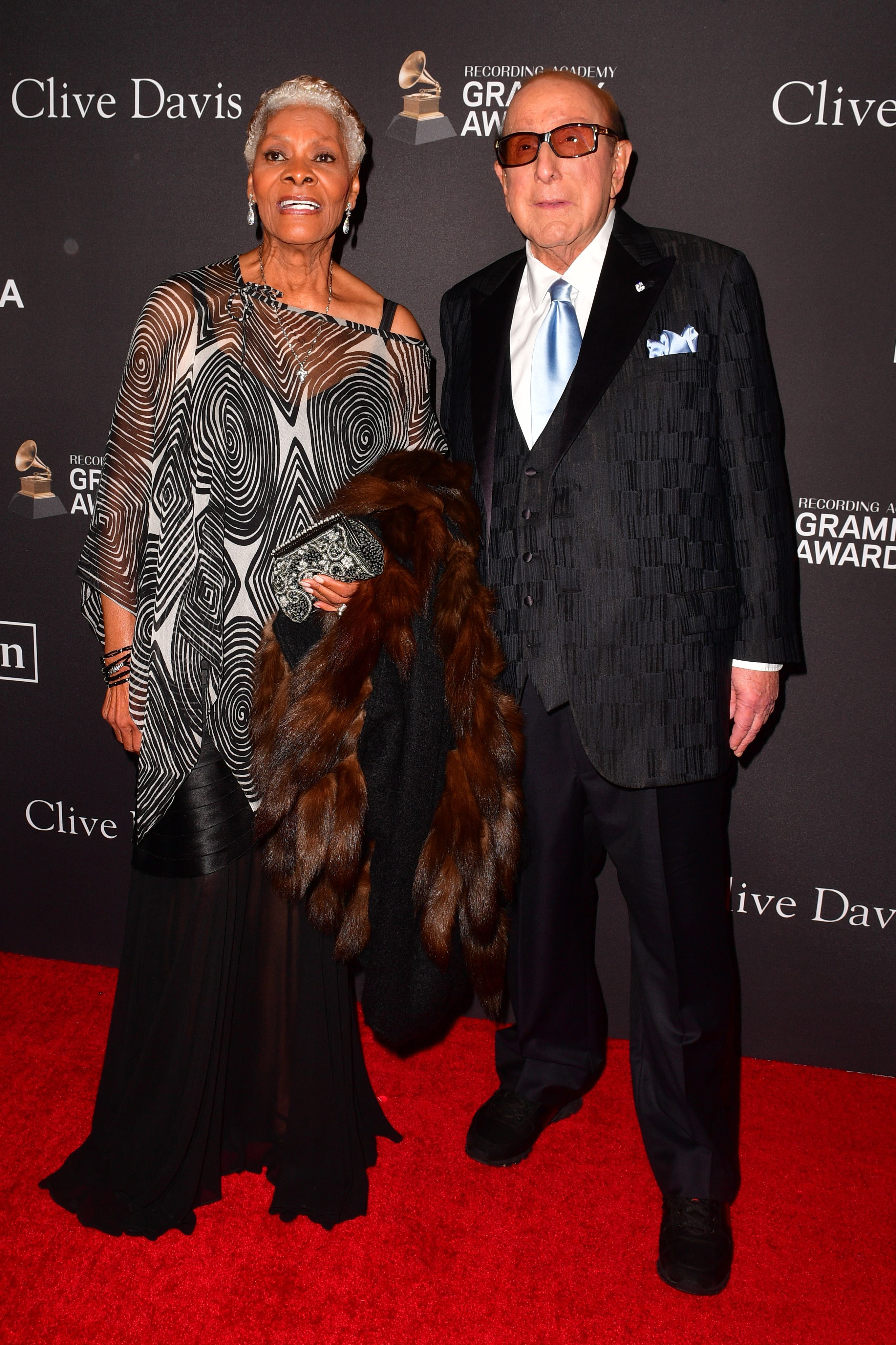 The event will benefit the Grammy Museum.