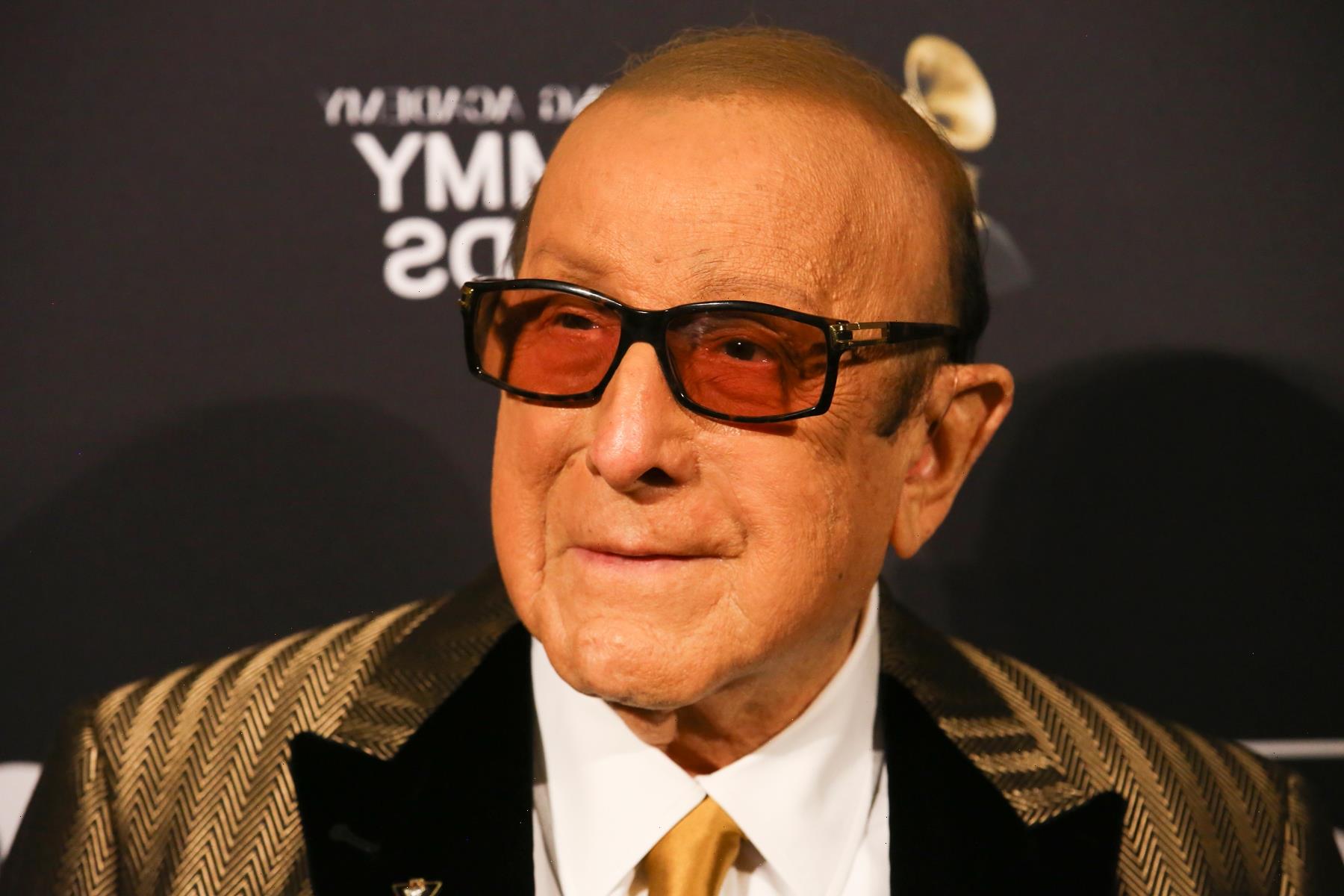 The “mega-concert,” part of de Blasio’s proposed “Homecoming Week” and tentatively scheduled for August 21st, will take place in Central Park’s Green Lawn, the 13-acre expanse near the Metropolitan Museum of Art. Davis stated that he hopes to book eight “iconic” stars for the three-hour show, which will play to 60,000 attendees as well as a worldwide television audience.

100 Best Sitcoms of All Time

“I can’t think of a better place than the Great Lawn of Central Park to be the place where you say that New York is reopening,” Davis added.

Davis says that the mayor reached out to him about three weeks ago, around the time that Davis hosted the second part of his annual Grammy gala. (Typically hosted once per year, the 2021 Grammy gala was divided into two events due to the pandemic.) The producer’s team includes his son Doug, a music industry lawyer, and Live Nation has already signed on to the event as well. The majority of the concert’s tickets will be free, Davis says, with VIP seating packages available.

In adherence to ongoing Covid-19 safety guidelines, the mayor’s office stated that there would be vaccinated and unvaccinated sections of the concert and that 70% of the tickets would go to vaccinated individuals via the state’s Excelsior Pass vaccine passport. However, it is still unknown how widely Excelsior Pass will be in use by August; according to New York State, 1.1 million passes have been downloaded as of last week, as opposed to the 9.1 million New Yorkers who have been vaccinated.