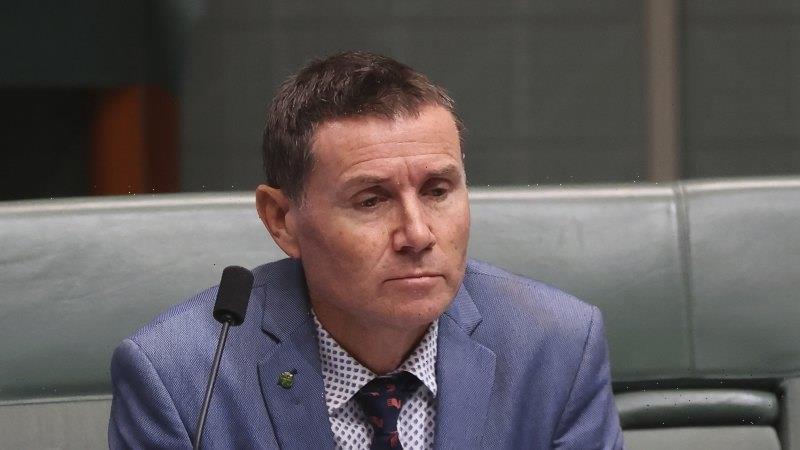 Opposition is growing within the federal Coalition against businesses mandating proof of vaccination for customer entry into cafes, restaurants and events as part of the plan to ease COVID-19 restrictions.

Retiring Liberal MP Andrew Laming has joined the ranks of backbenchers to raise concerns about the scheme, which he said risks taking the decision-making process away from health experts and placing them in the hands of “virtue-signalling baristas”. 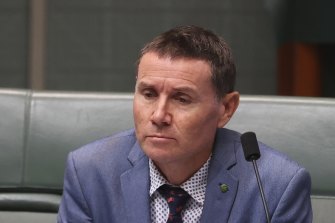 Liberal MP Andrew Laming says he would not support a scheme that mandates proof-of-vaccination for customer entry into venues. Credit:Alex Ellinghausen

In a national cabinet plan supported by federal cabinet, millions of vaccinated Australians will be able to use their mobile phones to gain exemptions to lockdown rules to enter cafes, restaurants and public events. The plan will use digital records to verify vaccine status.

A federal vaccine record will be combined with state check-in systems to expand the use of QR codes at public venues to be sure those who gain entry have been immunised against COVID-19.

Prime Minister Scott Morrison has backed business to impose the scheme, saying it was their right under property law to refuse entry and ask for proof of vaccination, and they had the right to protect their workers and clients.

Human rights advocacy group Amnesty International has warned against such a scheme, saying it would promote a “vaccine apartheid”, while the World Health Organisation has warned any measure should be non-discriminatory, based on scientific evidence and consider human rights.

Dr Laming, who will leave Parliament at the next election after misconduct allegations, said imposing a burden on businesses to choose to discriminate on someone’s medical choice would create a two-tiered society.

The Queensland MP said while he had no issues with large-scale concerts or hospital wards to mandate vaccinations for entry, he said there was no directive so far from authorities that recommending unvaccinated people should not enter supermarkets or bookstores.

“I am bitterly opposed to denying people goods or a service on the grounds of whether they are vaccinated,” he said.

“The whole idea only invites right-wing paranoid reactions that this is all about a passport. It is not the message we need to be sending out … we can’t have traders making the calls and saying sorry we are not serving you.”

Dr Laming also questioned why businesses weren’t giving employees who chose not to be vaccinated the opportunity to be redeployed to lower risk parts of the businesses.

Victorian Liberal MP Russell Broadbent said he had received many “distressing calls” from constituents who were about to lose their jobs because they choose not to accept the vaccines available.

“I feel powerless in the face of government or employer directives,” Mr Broadbent said.

“This is wrong. This is not in keeping with the freedom I claim to stand for as an elected representative … where are the civil libertarians that have stood in solidarity with me in the past?”

Labor’s health spokesman Mark Butler said the opposition supported the plan, but there had to be exemptions in place for people who had genuine medical reasons not to get vaccinated.

“I think the Prime Minister will have difficulty carrying his party room on that. Already there are a number of Coalition MPs who have said they will cross the floor,” he told the ABC.

Coalition senators Eric Abetz, Matt Canavan, Gerard Rennick and Alex Antic have also vowed to fight any proposal, with the latter warning Australians “should not be denied access to services on the basis of their willingness to undergo a medical procedure”.

Queensland Nationals MP George Christensen, who has previously been condemned over suggesting lockdowns and face masks did not help in the fight against the virus, last week told Parliament thousands of Australians were marching in capital cities to protect their freedoms.

“We demand that there be no more discrimination between vaccinated and unvaccinated Australians. We demand that our freedoms be restored. And I demand that peaceful protesters —patriotic, freedom-loving men and women — never be fired upon in this country ever again.”