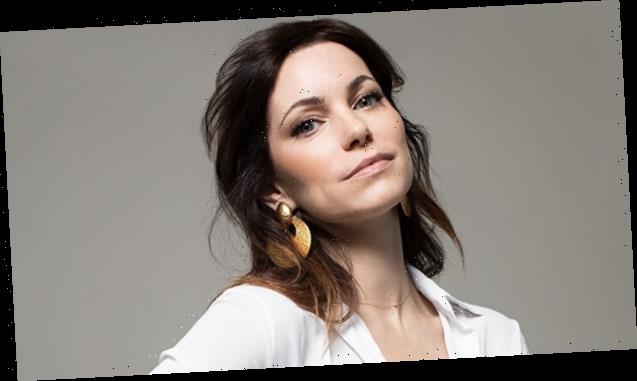 Amanda LaRusso shocked us all when Amanda slapped Kreese in ‘Cobra Kai’ season 3. HL spoke EXCLUSIVELY with Courtney Henggeler about the epic slap, Amanda’s history with Daniel, and more.

Amanda slapping Kreese was the slap heard around the world when Cobra Kai season 3 dropped on Netflix. Amanda didn’t hesitate to take on Kreese after several fights between Cobra Kai and Miyagi-Do. Kreese did retaliate by filing a restraining order against her, and it’s clear this showdown is far from over. HollywoodLife talked EXCLUSIVELY with Courtney Henggeler about the Amanda and Kreese feud.

“The one thing is, I love the season, but I’m still waiting,” Courtney told HollywoodLife. “I never got my payback with Kreese. He’s got it against me right now. I really hope that we get to come back to it in some other form of a showdown.” She admitted that she wasn’t surprised that Amanda ended up slapping Kreese. “I feel like it got so crazy in the way that everyone was handling it,” Courtney continued. “She’s like, this is nonsense. I’m stopping this right now. And she does.” 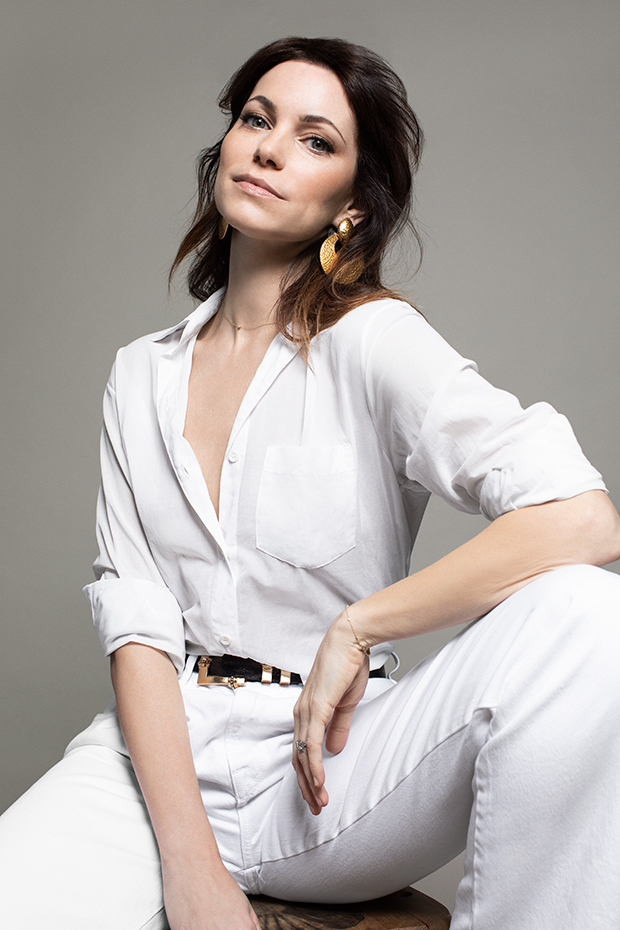 The season kicked off in the aftermath of the school fight that left Miguel almost paralyzed and Sam with an arm injury after getting it sliced by Tory. Courtney opened up about why Amanda has accepted Sam and Daniel’s dedication to karate, no matter what.

“I think at this point, Amanda has come full circle with that she sees what karate can do on the bad side, and she sees what karate can do on the good side,” Courtney said. “She trusts her husband, and she knows that this is actually a line of defense for her child and provides something for her and her husband that they both need on many different levels. So I think she’s come around, but obviously, she would prefer a world where no karate was happening and her daughter wasn’t getting sliced at school. I think she wants Sam to be able to protect herself and have the discipline, and she sees what karate did for Daniel.”

The end of the season featured former foes Johnny and Daniel teaming up to take down Kreese. While Courtney loved the ending, she knows this alliance can’t stay this way forever. “You can’t keep them working together effortlessly,” Courtney told HollywoodLife. “I love that they joined forces, but people tune in for the rivalry. They tune into that oil and water sort of combination of Daniel and Johnny. So now, I love that they’re together, but you know that we’re going to have to rip them apart. They can’t work harmoniously together. I’m kind of nervous. It’s so fun right now. But how are they going to dismantle that?” 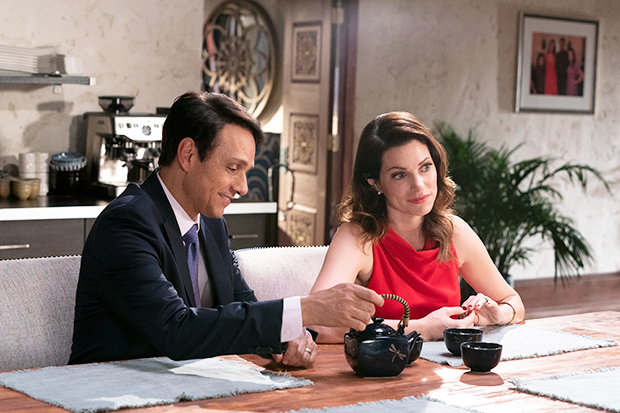 Cobra Kai has already been renewed for season 4, and there’s still so much to explore with the characters. Courtney would love to explore Amanda and Daniel’s relationship history next season. “I would love to see her backstory explored a bit,” Courtney said. “The show is never going to be about Amanda, but I think that Daniel being the iconic character that he is and the fans are so devoted to Ali and Kumiko, they want what they saw in those movies. They’re like, why isn’t he with Ali? Who is this woman that he ended up with? How did they end up together? And what was it that started their romance? Maybe if we learn a little bit more about Amanda we can understand why he fell for her and why they are such as a team.”