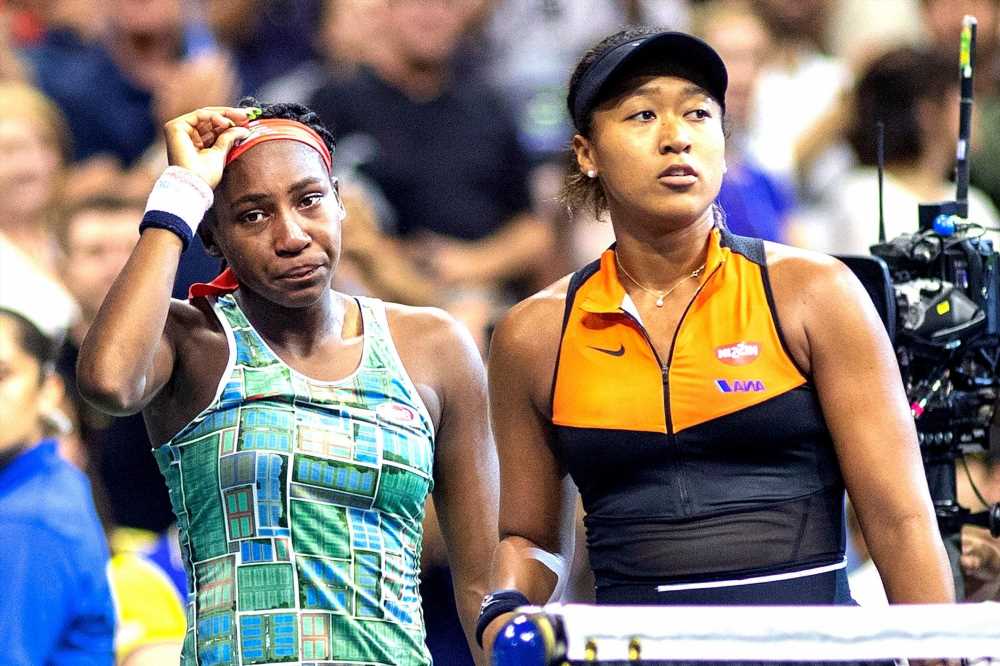 Coco Gauff was in tears. After emerging as a tennis phenom at the tender age of 15, after a year of so much hope and hype, she had just been decisively eliminated from the 2019 US Open by a dominant defending champion, and the prospect of stepping to the post-match microphone seemed too much.

Then, her opponent appeared at her shoulder. “I’m here for you,” Naomi Osaka said, and they completed the emotional interview together.

It is Osaka in distress, having withdrawn from the 2021 French Open amid concern for her mental health and a public spat with Grand Slam officials about mandatory press conference attendance.

“For me, I just feel like mental health is a dear subject to me,” Gauff said this week as the Osaka situation unfolded. “I did send her a public message and then also a message in private.

“You know, just reaching out if she needs any support and letting her know that, for me, I think it’s important to just have someone who can listen.

“If she needs someone to listen, I’m here. But I just wish her the best and I just hope that, as a tour, that we can help her.”

On the court, Gauff — who won her second title last month at a clay-court warmup tournament in Italy to reach a career-high ranking of No. 25, and is seeded No. 24 at Roland Garros — is taking care of business in a manner reminiscent of Osaka during her ascent to the sport’s upper echelon.

Gauff powered into the third round Thursday with a 6-3, 7-6 (1) victory over China’s Wang Qiang to improve to 14-3 this year on clay. A duel with American countrywoman Jennifer Brady (who fell to Osaka in the Australian Open final and last year’s US Open semifinals) awaits on Saturday.

With top seed Ash Barty the latest big name to disappear from the field, five more wins separate Gauff from joining consoler-turned-consolee Osaka among the ranks of major champions. What an ending to a bizarre tournament that would be.