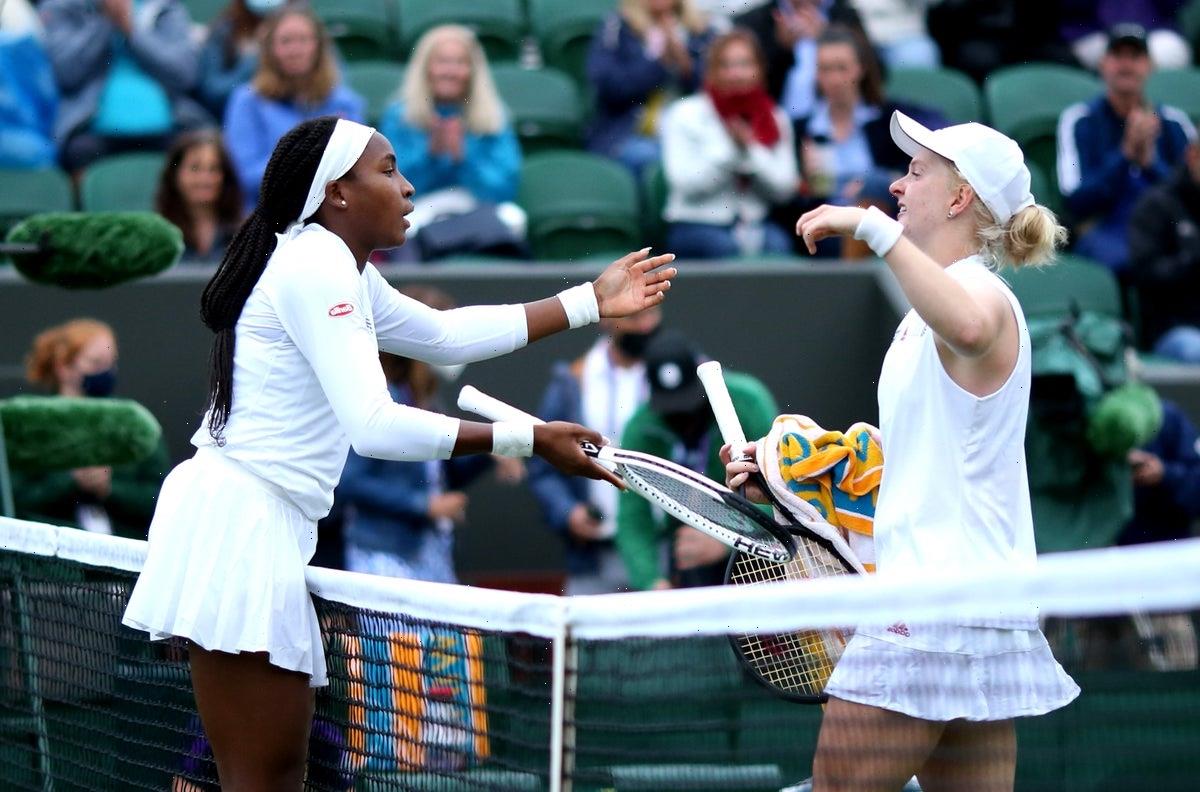 Coco Gauff predicted Great Britain’s Francesca Jones would “go far” after the 20th seed was forced to dig deep on her Wimbledon return.

The American eventually claimed a straight-sets victory on Court Two by a 7-5 6-4 score but only after being pushed all the way by the wildcard debutant.

It was the teenager’s first time back at the All England Club since she reached the fourth round in stunning fashion as a 15-year-old in 2019 and yet on this occasion she faced a home favorite.

Jones, who has a condition that meant she was born without several fingers and toes, relished this opportunity on the big stage after she came through qualifying to reach the Australian Open main draw in January but could not take a set off the world number 23.

A warm embrace was shared between the duo at the end and Gauff said: “Her story is incredible. From people telling her she couldn’t play tennis, let alone go pro, to the fact she has made it this far giving it her all is something I really respect as an athlete. 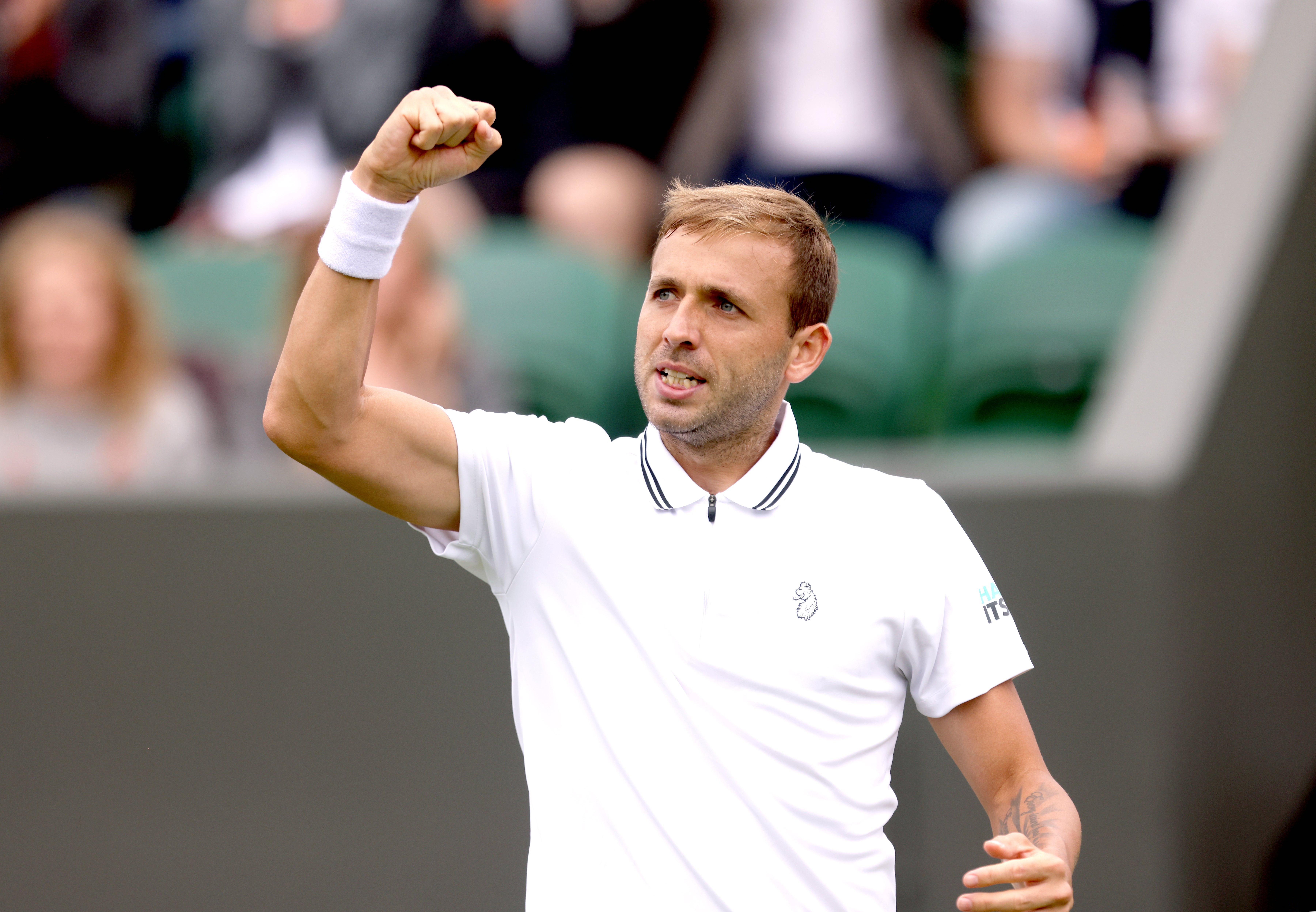 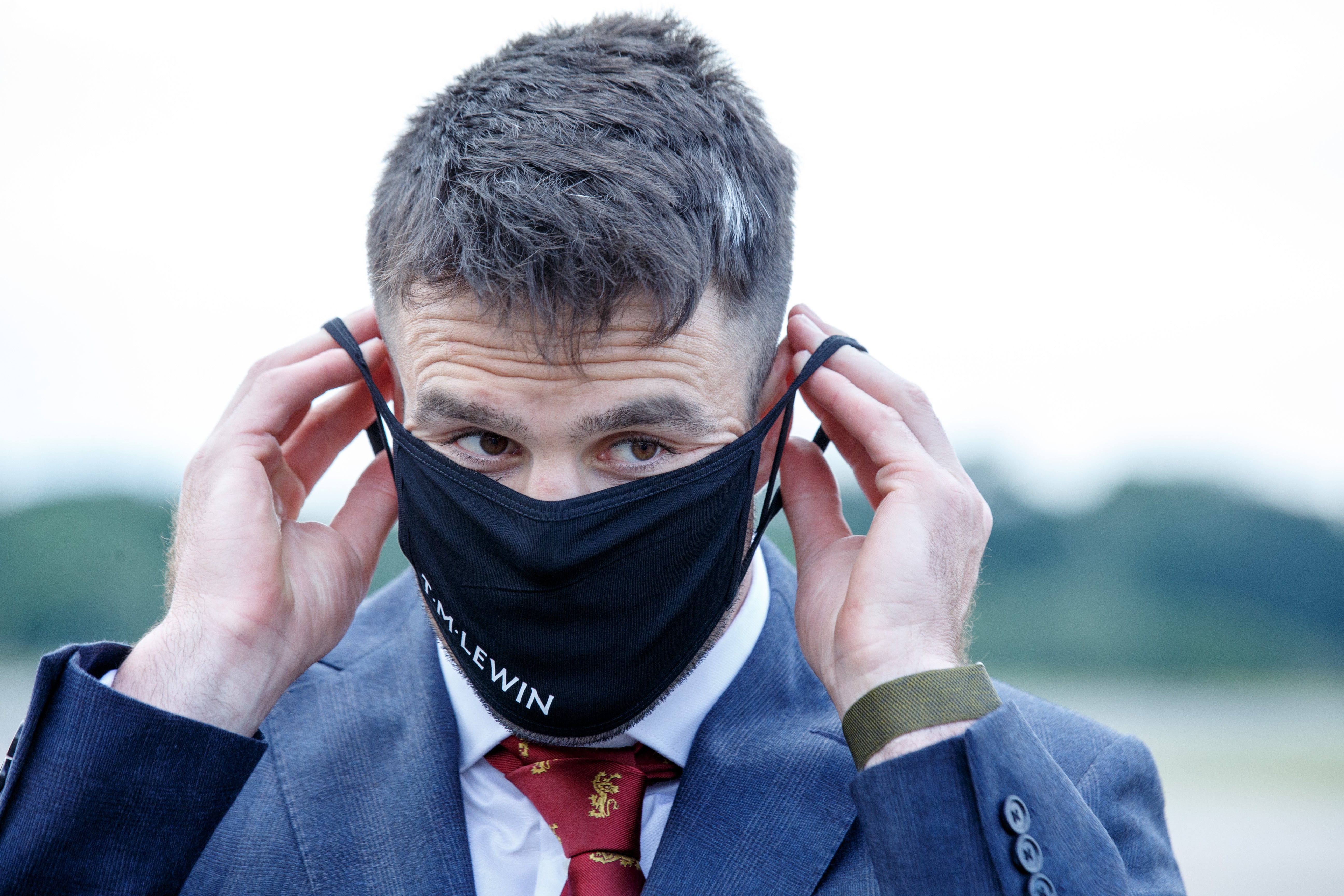 “Also, after the match it took her a while to get to the net because I think she was really trying to savour the moment but I basically told her you will have plenty more moments like this but you will be the one winning so don’t let this match affect you.

“If she competes like that and you compete hard every point, you will have matches go your way in the future. With her, she is just an outstanding person and player who will go far.

“So I was just letting her know don’t let this crush you because matches like this can really hurt or break a player and I don’t want it to break her. I want this to build her and next time she has a match like this, maybe even against me, she will know what to do and come out on top.”

Rain had forced the scheduled day one match to be put back 24 hours and a further downpour in the afternoon saw another delay.

When Gauff and Jones did get under way, the football-mad Briton could have been forgiven for wondering what was going on across the capital at Wembley.

Initially serve remained on top before the American got the decisive break in the 11th game and closed out the opener in 52 minutes.

Gauff was again forced to wait for an opportunity in the second set but was slipping less now even though her opponent was still attempting winners from all across the court.

Eventually it arrived but after the break was secured, Jones still made life difficult for the 17-year-old before the French Open quarter-finalist did get over the line on serve.

Gauff added: “I was really nervous going in, my first time back since everything happened in 2019 and Francesca came out swinging.

“She played really well and played well the whole match it was just a few points here and there that were lucky to go my way so I think it was a solid first-round performance.”

Jones will now turn her attention elsewhere, potentially to England’s last-eight match at Euro 2020 on Saturday, but insisted this defeat will boost her belief before attempting to qualify for the US Open.

“Today was a great experience but bittersweet because I created chances and at the end of the day I am the one going home,” the 20-year-old admitted.

“I will keep building. I just competed with someone who made the quarters of Roland Garros, is 23 in the world, with multiple WTA titles and I felt comfortable on the court.

“I know sooner or later I will find myself in a position where I don’t need a wildcard but at the moment I am at the beginning of the construction of my house which is being built so to speak… that was an analogy just to clarify!”