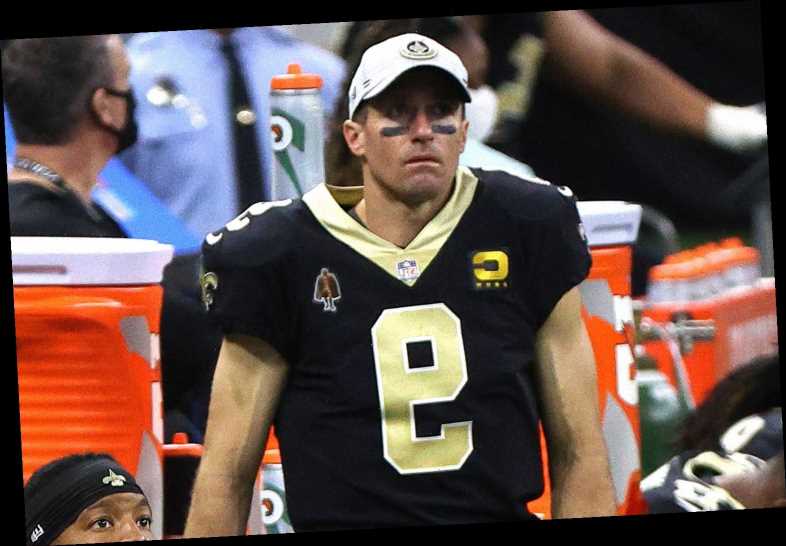 Drew Brees’ injuries appear to be much scarier than initially believed.

The NFL’s all-time leader in passing yards and touchdowns has five fractured ribs and a collapsed lung on the right side of his chest, according to ESPN.com.

It is uncertain how much time Brees will miss, but the injuries were sustained over the past two weeks.

Former Tampa Bay Buccaneers quarterback Jameis Winston replaced Brees to start the third quarter of Sunday’s 27-13 win over San Francisco, with Taysom Hill also taking snaps in the second half. The NFC South-leading Saints (7-2) will face the Falcons this week.

Los Angeles Chargers quarterback Tyrod Taylor missed more than a month with a punctured lung suffered earlier this season when a team doctor accidentally pierced him while injecting a painkilling medication.