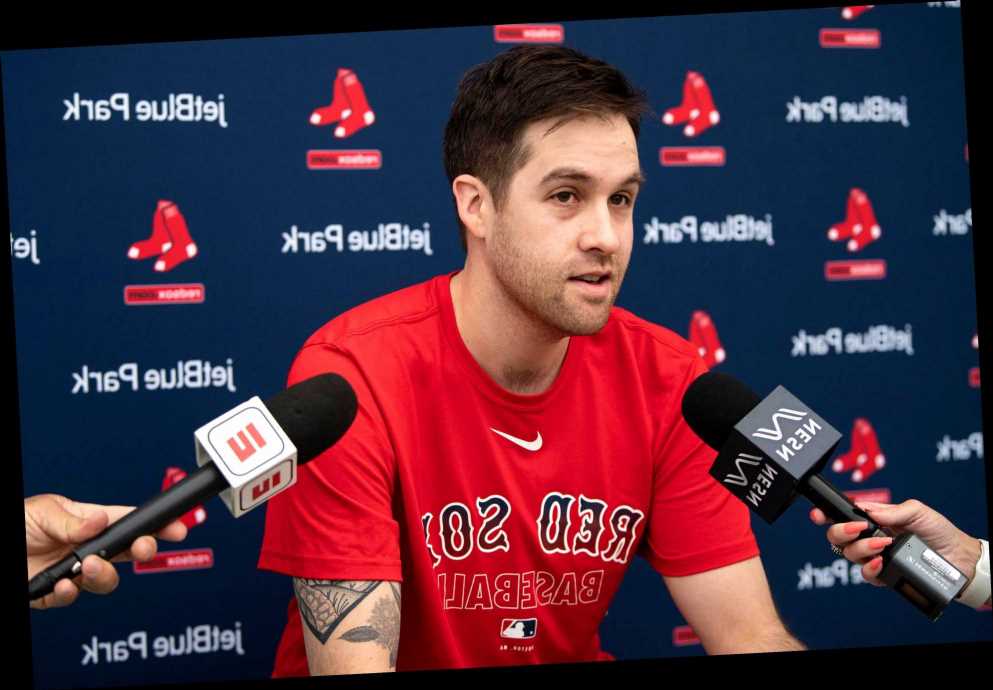 Collin McHugh has switched sides from the Astros team that cheated its way to the 2017 World Series title to the Red Sox team that remains under investigation for stealing signs during its 2018 championship season.

McHugh, the former Mets pitcher who signed with a one-year deal as a free agent with Boston earlier this week, said Friday at Red Sox camp that pitchers on the Astros essentially were told a version of “everybody’s doing it” as an explanation for their teammates’ rule-breaking scheme.

“We were made to believe it was happening to us, too. We don’t know if that was true or not,” McHugh told reporters Friday in Fort Myers, Fla., according to the Boston Globe’s Pete Abraham.

“That’s not a justification for doing anything, just because you think they’re doing it. That’s not a justification for doing something that you know is not right. Looking back, I don’t know what we could have done as pitchers. It wasn’t really our territory. Maybe we could have gotten together and somehow tried to stop it. It was tough. It was tough watching that.”

McHugh, who called the 2017 situation “really awkward,” signed a one-year deal worth $600,000 guaranteed with bonuses based on innings pitched and active days on the roster that could increase the value of the contract to as much as $4.25 million. He presently is recovering from a flexor injury in his pitching arm and is not expected to be ready for Opening Day.

McHugh pitched for the Mets in 2012-13 and the following six seasons in Houston, including a 19-7 campaign in 2015. The 32-year-old righty made 12 starts for the Astros in an injury-plagued 2017, before making eight starts and 85 relief appearances the past two seasons.