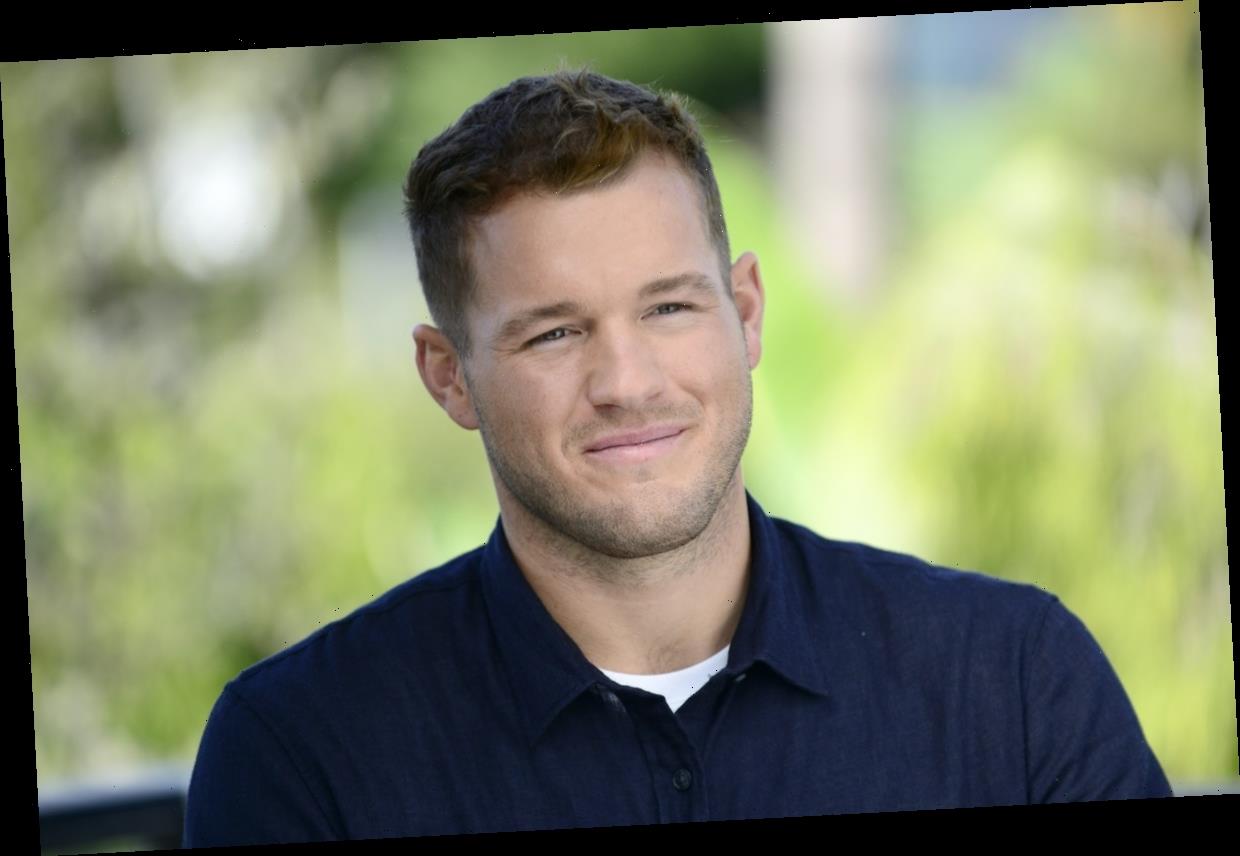 He won’t be working with the franchise ever again.

Many Bachelor alums have been known to return to the franchise multiple times, be it for reunions or for another shot at finding love, but this former Bachelor won’t be back anytime soon. Colton Underwood called out Chris Harrison and The Bachelor franchise as a whole in a recent interview, seemingly severing all ties with the show. The former Bachelor revealed that his experience with the franchise wasn’t a positive one, and specifically took issue with how Harrison recently treated his ex Cassie Randolph.

Colton discussed the negative impact being the Bachelor had on his mental health in a recent interview with Reality Steve, revealing that the experience of overnight celebrity led him to take medication to deal with his social anxiety. The reality star also struggled with his public image, calling the February 2019 incident when he was allegedly groped by a fan at a charity event as "turning point." He explained, "I just remember feeling so powerless and like such a piece of meat. That for me was a big turning point in my mental health, of like, ‘Wow, I have no clue what I’m in for right now.’ And it got pretty bad. It got dark."

But perhaps the interview’s biggest revelation is just how over the entire franchise Colton is. "There’s just been too many things that I’ve found out about, and that has happened, for me to feel comfortable working with them again on a professional level, not even personal," he said.

While he didn’t go into specifics about the things he’s "found out" about the franchise, he did make his feelings about host Chris Harrison’s interview tactics known, specifically where it concerned his ex. In July, Cassie was virtually interviewed by Harrison about her split from Colton on The Bachelor: The Greatest Seasons Ever. To say the exchange was awkward would be an understatement, as Cassie didn’t seem interested in revealing any details about her breakup. The host, meanwhile, suggested that Colton’s COVID-19 diagnosis and subsequent quarantine with Cassie and her family played a role in their breakup, and at one pointed he noted that his interviewee was "on guard." He added, "You’re worried you’re gonna upset Colton."

At the time, Colton seemed to criticize Cassie’s involvement in the interview on Instagram, which sparked a bit of back and forth between the exes. However, now he’s claiming that it was Harrison who upset him, not Cassie. "You have Chris Harrison pointing questions saying, ‘I sense you don’t want to make Colton mad or you’re afraid you’re going to upset Colton,’" he said. "It’s like, ‘No, Chris. I literally talked to her the morning of that interview. We’re good.’ Stop worrying about me or painting me to be this controlling or angry person. I’m not angry. If there’s anybody I’m upset about or upset with it’s you guys. You’re going to have my ex on the show over your lead, which I completely get. We’re not in a good place, you know?"

Colton, who dramatically jumped a fence to get away from Bachelor drama during his season, seems ready to focus on his mental health while leaving his time in Bachelor Nation firmly in the past. And he doesn’t care who knows it.