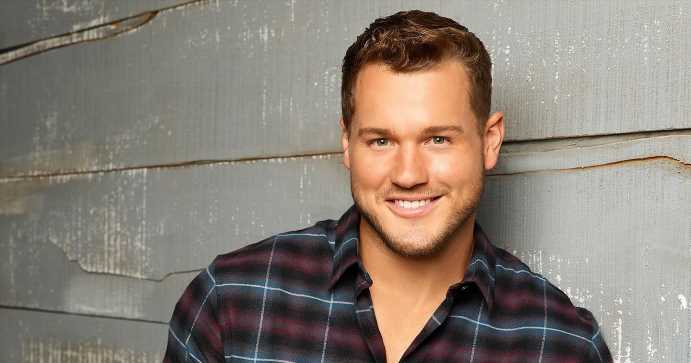 Colton Underwood is owning his truth — and looking back at his time as the Bachelor. After the reality star, 29, came out as gay during a Wednesday, April 14, interview on Good Morning America, he reflected on the franchise.

“Do I regret being the Bachelor? Do I regret handling it the way that I did? I do think I could have handled it better, I’ll say that,” he shared with journalist Robin Roberts. “I just wish I wouldn’t have dragged people into my own mess of figuring out who I was. I genuinely mean that.”

The former NFL player also wanted to thank every woman who joined his season of The Bachelor, which aired in 2019. 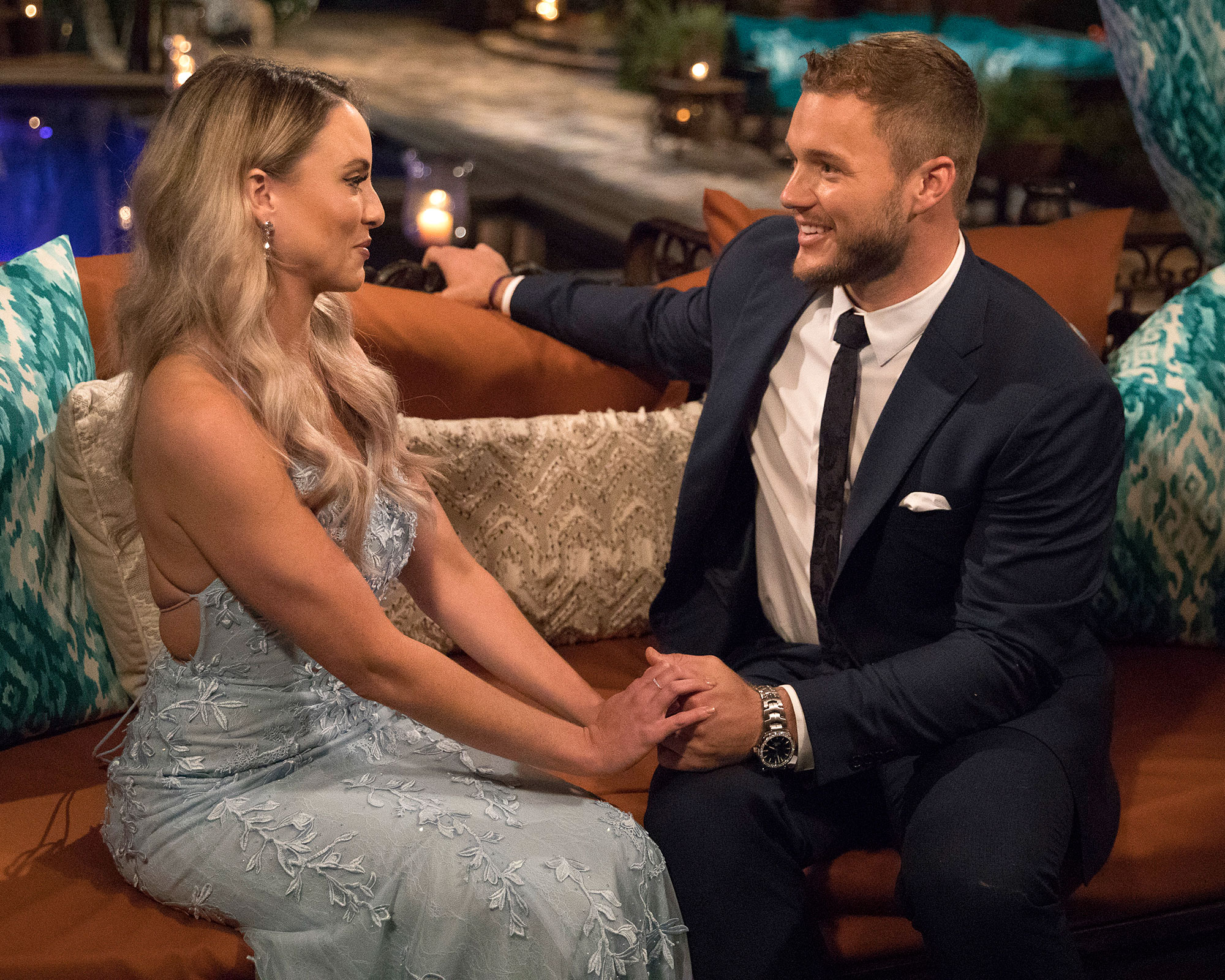 “At the same time, I can sit here and say I’m sorry to all of those women, I can also say thank you,” the Colton Underwood Legacy Foundation founder said. “Without them and without the Bachelor franchise, I don’t know if this would have ever came out.”

When Underwood first appeared on Bachelor Nation during Becca Kufrin‘s season, he made headlines after revealing that he was a virgin — a label that stuck with him throughout his time as the Bachelor.

“I could never give anybody a good enough answer about why I was a virgin. The truth is I was ‘the virgin Bachelor’ because I was gay, and I didn’t know how to handle that,” he told Roberts, 60, during Wednesday’s interview. “I put myself in really bad situations on purpose. I put myself in these situations so I could try to force myself to be straight.” 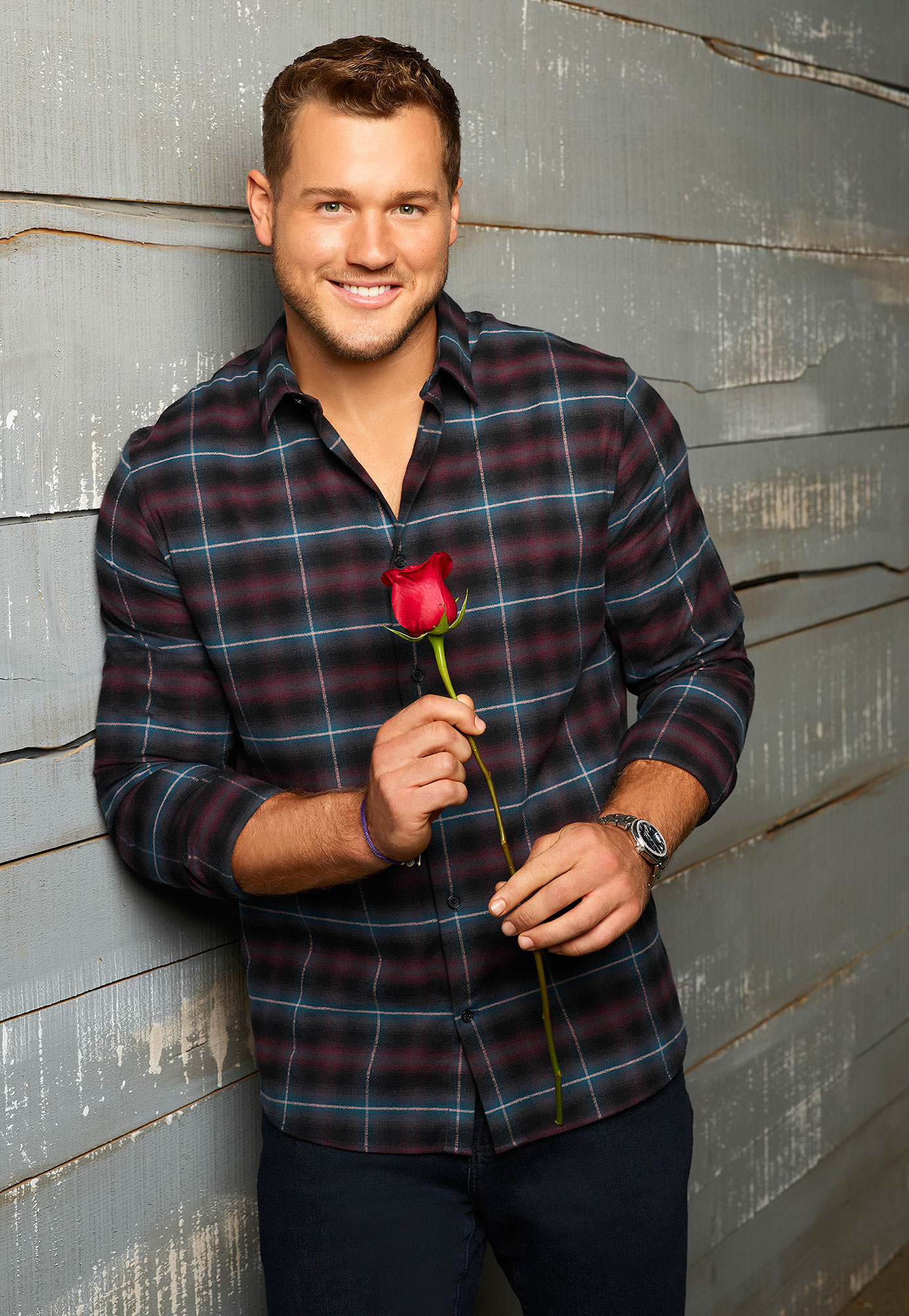 The First Time author also wanted fans to know that he’s “still the same Colton everybody met on TV,” despite finally owning his true self.

“I’m still the same Colton to my friends and my family, I just happen to be able to share with people now all of me,” he added. “And I am proud of that, you know? I am proud to be gay.”

Following the interview, Bachelor producers shared their support for Underwood.

“We are so inspired by Colton Underwood’s courage to embrace and pursue his authentic self,” the team at ABC and Warner Bros. said in a statement. “As firm believers in the power of love, we celebrate Colton’s journey in the LGBTQIA+ community every step of the way.”