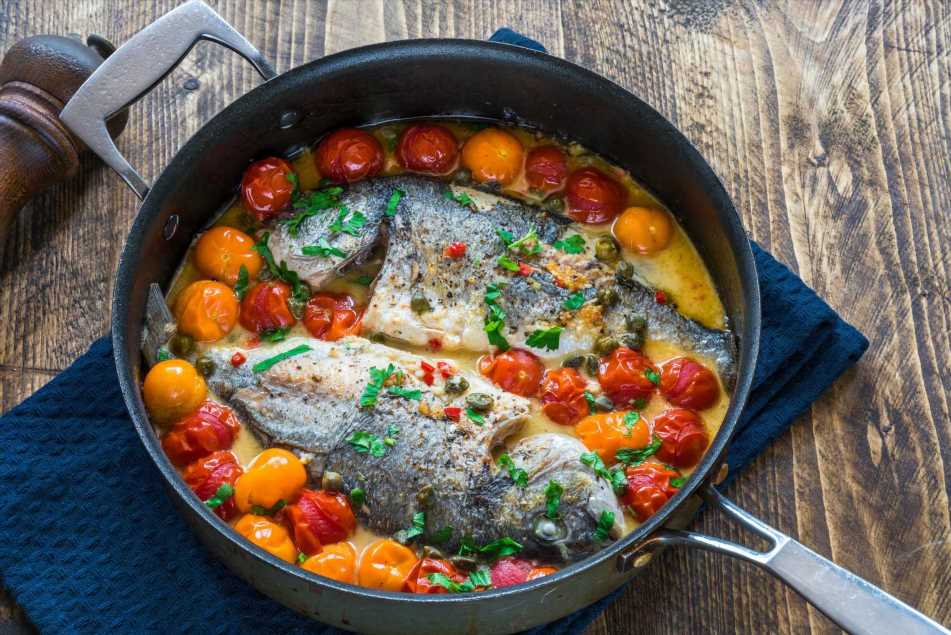 IT’S been commonly described as the "world's best" diet.

With evidence of preventing dementia, diabetes, heart disease and even erectile dysfunction, many experts recommend the Mediterranean diet. 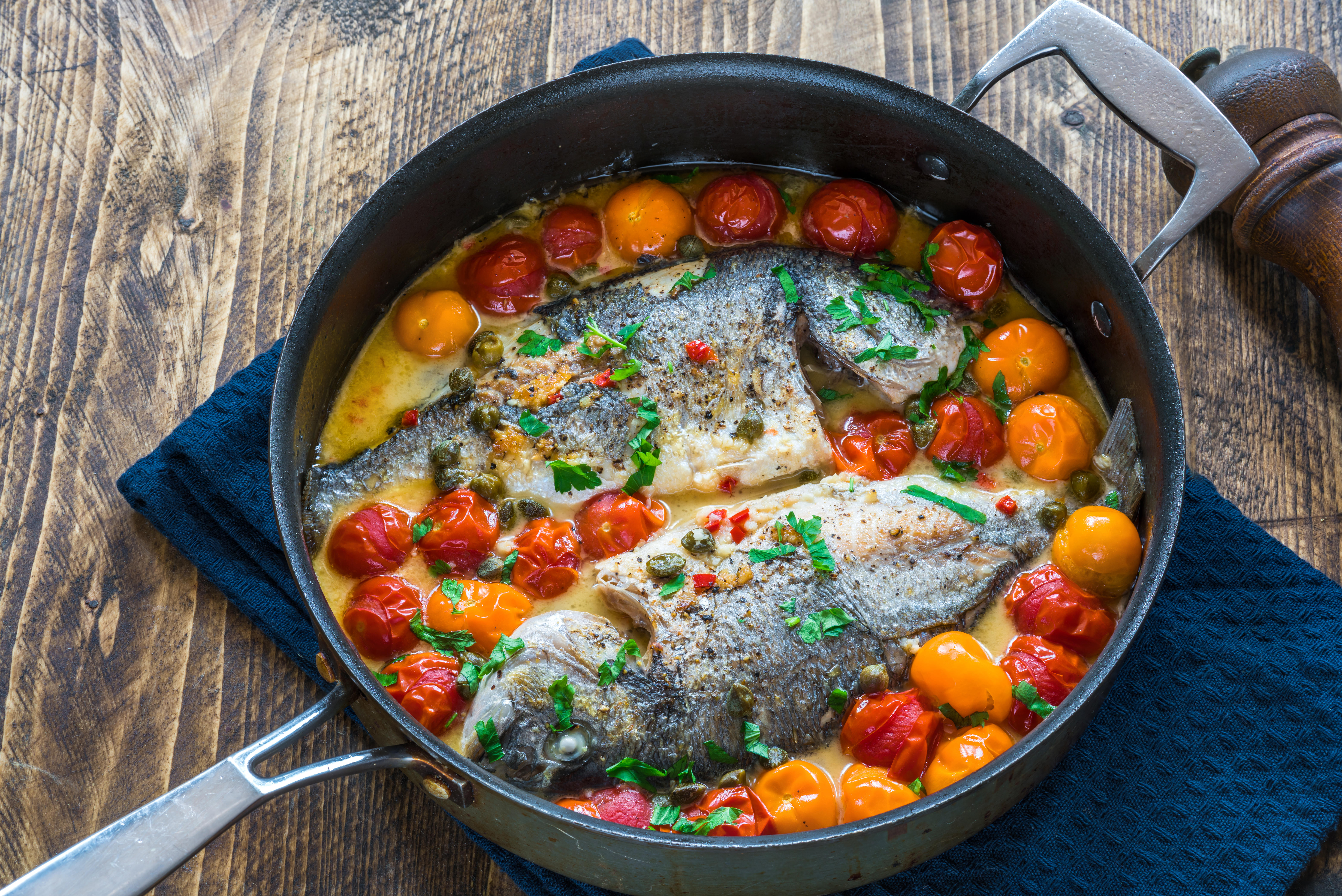 But experts claim it could potentially harm fertility, if not done correctly.

It could also weaken the immune system and stunt the growth and development of children, claim a team led by the University of Oslo, Norway.

They compared the effect of the “healthy” Mediterranean diet with the typical Western diet in 27 British students.

For a week, all participants ate their self-selected habitual Western diets, which according to their food diaries were low in fruit, vegetables and wine.

Then, they switched to a Mediterranean diet, which includes lots of fruit and vegetables, wholegrains, fish and fats like olive oil and nuts.

Meat, dairy and saturated fats are eaten in lower quantities.

However, the effects were only seen in those who ate foods traditionally farmed.

When participants ate foods that were organic, meaning they were farmed without the use of pesticides, contaminants were slashed by 90 per cent.

Prof Per Ole Iversen (MD), at the University of Oslo, said: “There is growing evidence from observational studies that the health benefits of increasing fruit, vegetables and wholegrain consumption are partially diminished by the higher pesticide exposure associated with these foods.

“Our study demonstrates that consumption of organic foods allows consumers to change to a healthier diet, without an increased intake of pesticides."

The study, published in the American Journal of Critical Nutrition, did not investigate the impact that these toxins would have on human health.

But lead researcher Professor Carlo Leifert, a visiting professor at Oslo, said they may affect hormones in the body.

He claimed many of the synthetic pesticides detected “are confirmed or suspected endocrine disrupting chemicals (EDC)”.

EDCs are chemicals that can mimic our natural hormones, blocking the real ones from doing their job and disrupting normal fertility, immunity and puberty, for example.

They are linked to numerous adverse human health outcomes, ranging from cancer to diabetes and obesity.

Prof Leifert said: “There is growing evidence that such toxins can weaken our immune defence system and perhaps also our fertility.

“If hormones become imbalanced, they can also have a negative effect on the growth and development of children.

“Fruits, vegetables and whole grains cultivated in the conventional way are some of the main sources of environmental contaminants absorbed through our diet.

“Since a Mediterranean diet is based on such foods, those eating it have a ten times higher intake of these contaminants than if their diet had been based on foods cultivated organically.

“Both farmed and wild fish can contain environmental contaminants, but usually in small quantities.”

EDCs are found in the environment and everyday products, including plastic, food, cosmetics and detergents, for example.

The Centres for Disease Control and Prevention (CDC) says “some of the endocrine disrupting chemicals found in the environment include certain pesticides”.

The study researchers admitted they did not account for other factors, such as cosmetics, that participants may have used and could have affected the results.

Chris Seal, a professor from Newcastle University involved in the study, said: “This study provides clear evidence that both our diet and the way we produce food may affect the level of exposure to synthetic chemical pesticides and ultimately our health.”

Prof Leifert said the findings may explain “the lower incidence of overweight/obesity, metabolic syndrome and cancer” in those who eat organic.