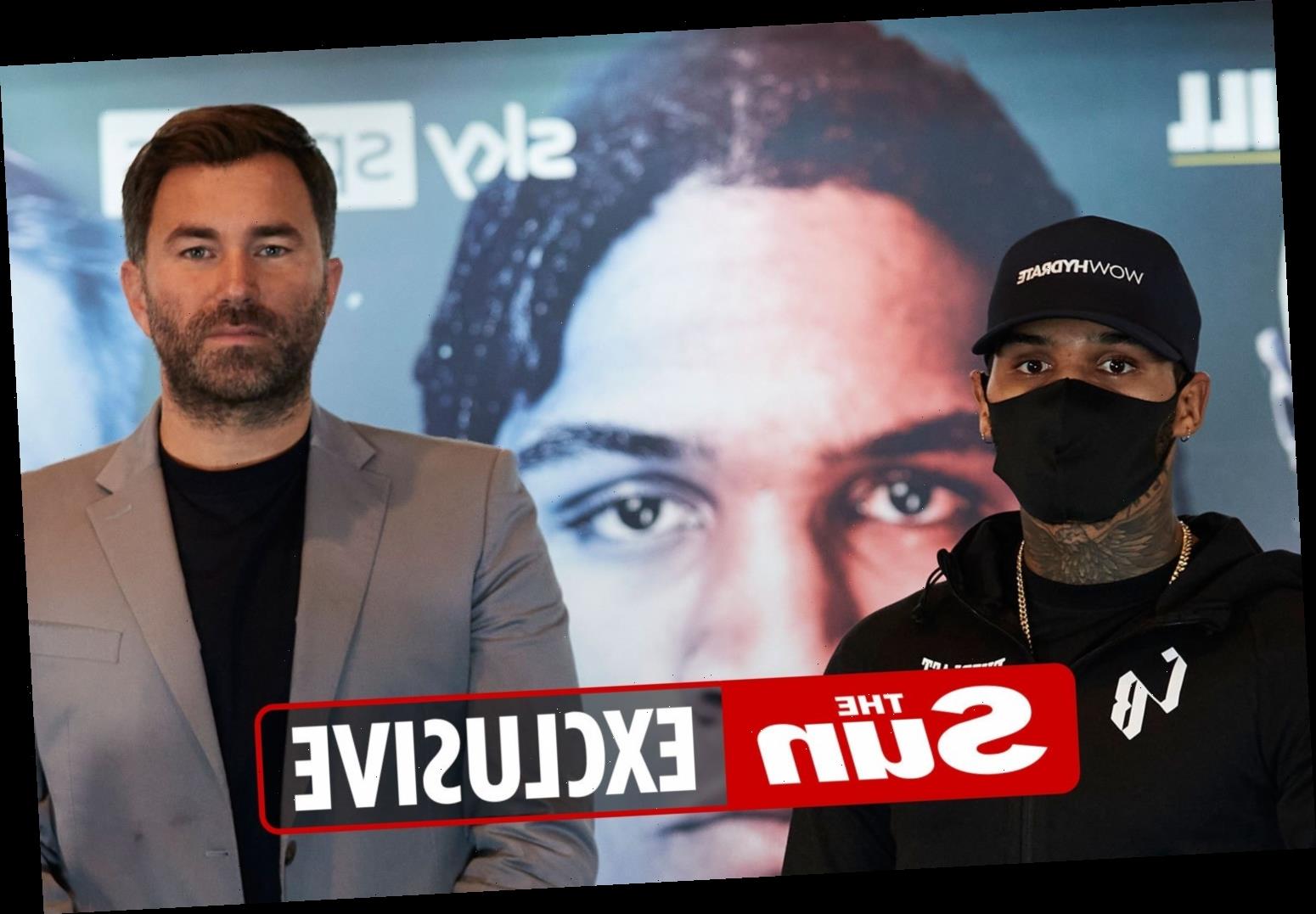 CONOR BENN’S pre-fight tears have Eddie Hearn worried but he believes the son of fight legend Nigel can ease the emotion by stepping out of dad’s shadow.

The 24-year-old broke down in a Sky Sports interview on Wednesday, when he explained how moving to England as a teenager to chase his dream had cost him crucial moments with his family. 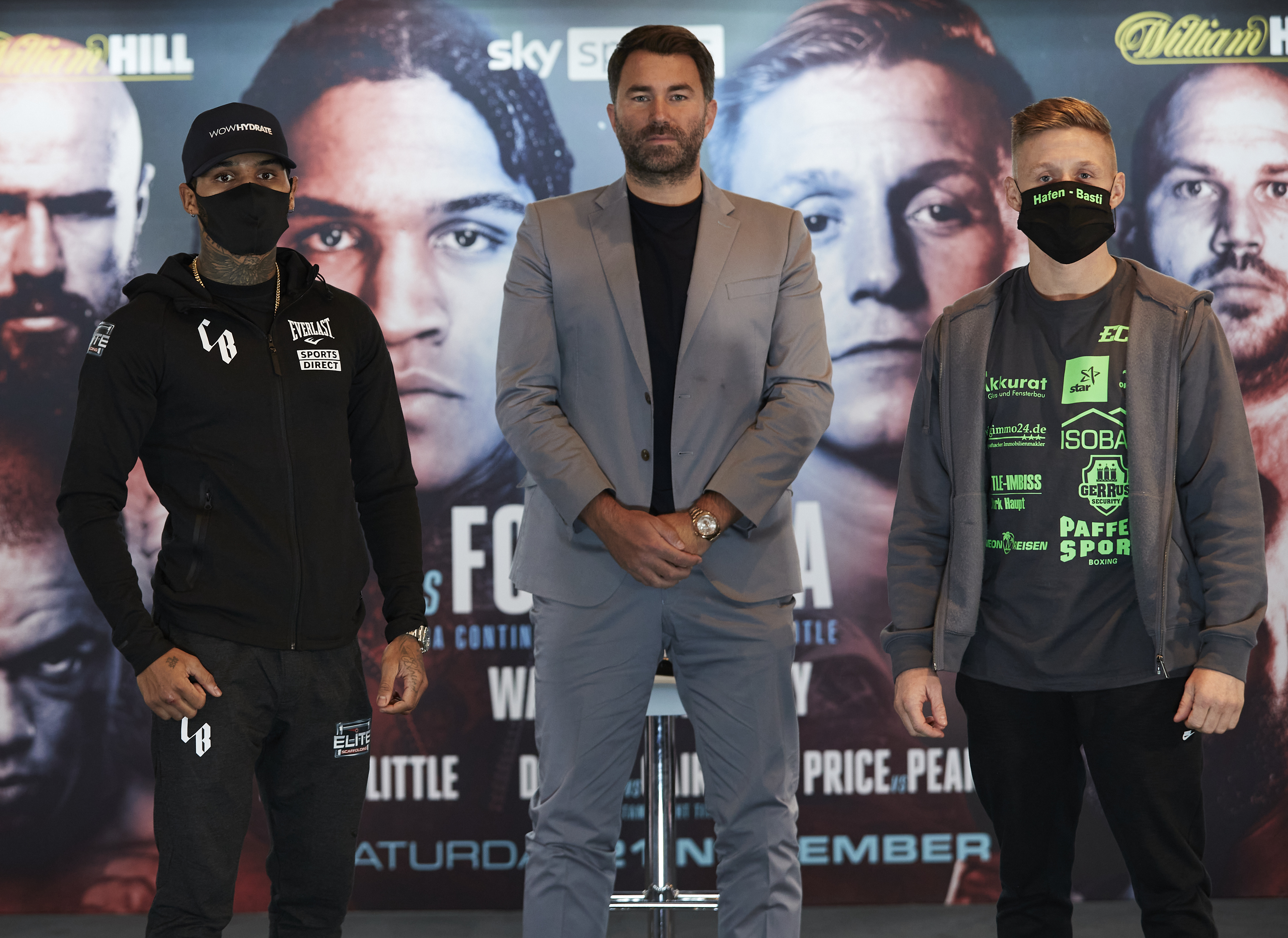 The 16-0 welterweight revealed he is haunted when weak internet connection stops him from wishing his little sister a happy birthday or helping her grow up without him.

Before Saturday night’s step-up clash with 22-1 Sebastian Formella, Hearn admitted the waterworks were not ideal but they could help him s-weep through the 147lbs division.

“Getting emotional before a fight, like that, is never a great sign and part of that could be to do with the pressure,” Hearn told SunSport.

“But people don’t realise that he left his home in Australia to come here on his own, as a kid, to try to make it as a fighter.

“People rarely realise the sort of sacrifices fighters have to make.

“I have had it myself where people think ‘you’ve got a famous and successful dad, it’s bloody easy for you’.

“Yes Conor did walk in to a promotional deal with us but that brings with it huge pressure to create your own name.

“I think maybe we saw that a little bit in that video clip.”

Benn, who is expecting his first baby at the start of next year, tried to land a shot at the British title but he could not agree a deal with reigning champ Chris Jenkins.

Instead he has leaped into a dangerous fight with an experienced 33-year-old German, flanked by a five-man team, that Hearn admits is a leap into the unknown.

He said: “Formella has not turned up here to lose, he is here with a massive and expensive team, not the usual one trainer or dad who comes over to save money.

“Formella is here because he believes he can come and upset Conor, because there is massive pressure on Conor, like there always has been.

“It’s a very nervous time now because we think Conor is good enough and  he is ready but he has never boxed anyone at this level to confirm it.

“But his trainer Tony Sims, in particular, has seen everything he has done in the gym and he is sure he is ready.”