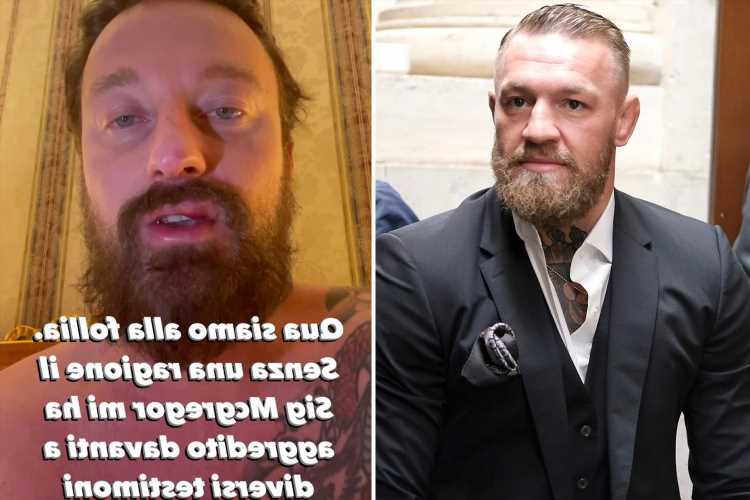 CONOR MCGREGOR could be in for a legal battle with the Italian DJ he allegedly assaulted filing an official police complaint.

Cops were called after the UFC legend allegedly got into a scuffle with musician Francesco Facchinetti while the two attended an event at the St Regis hotel in Rome on October 19. 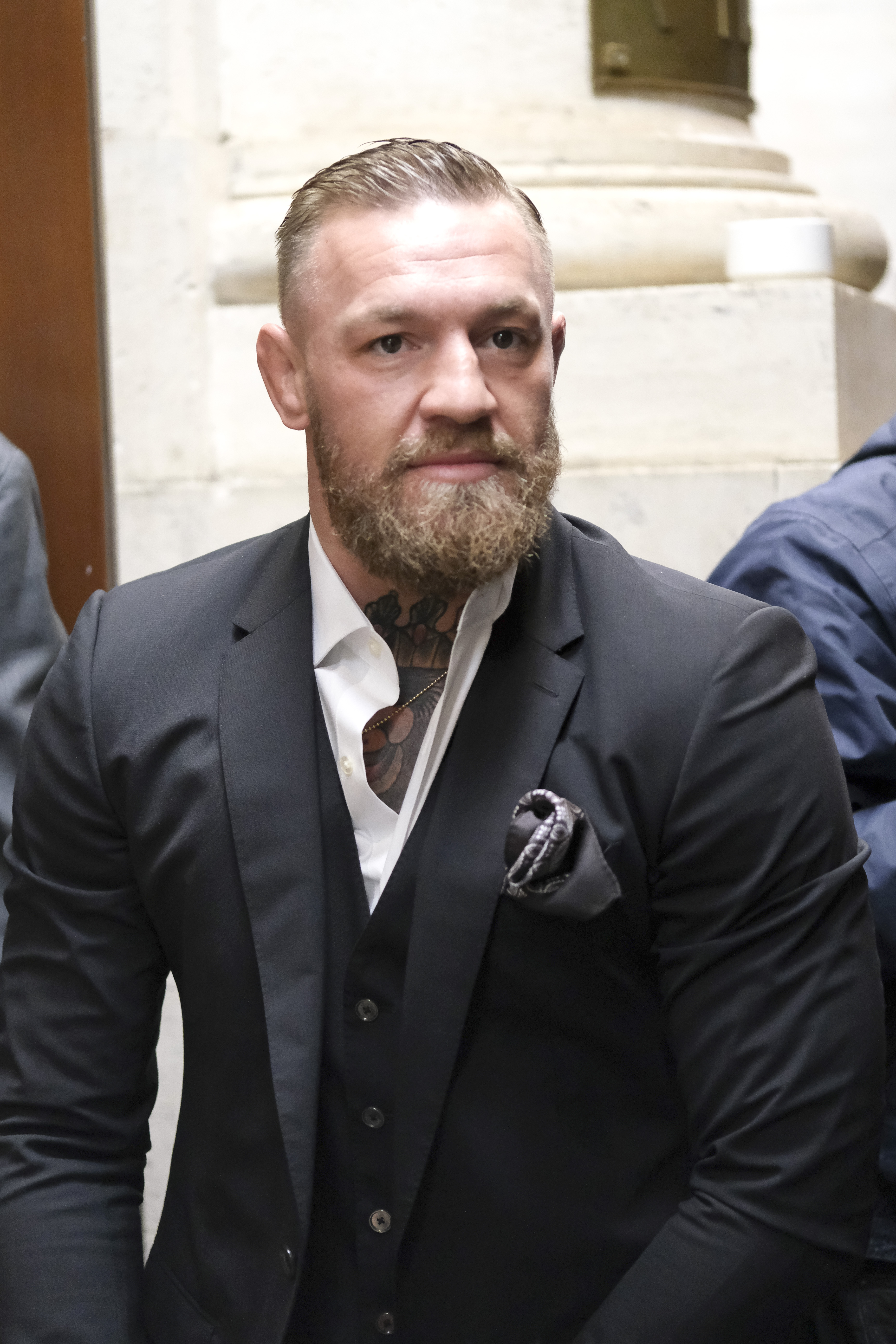 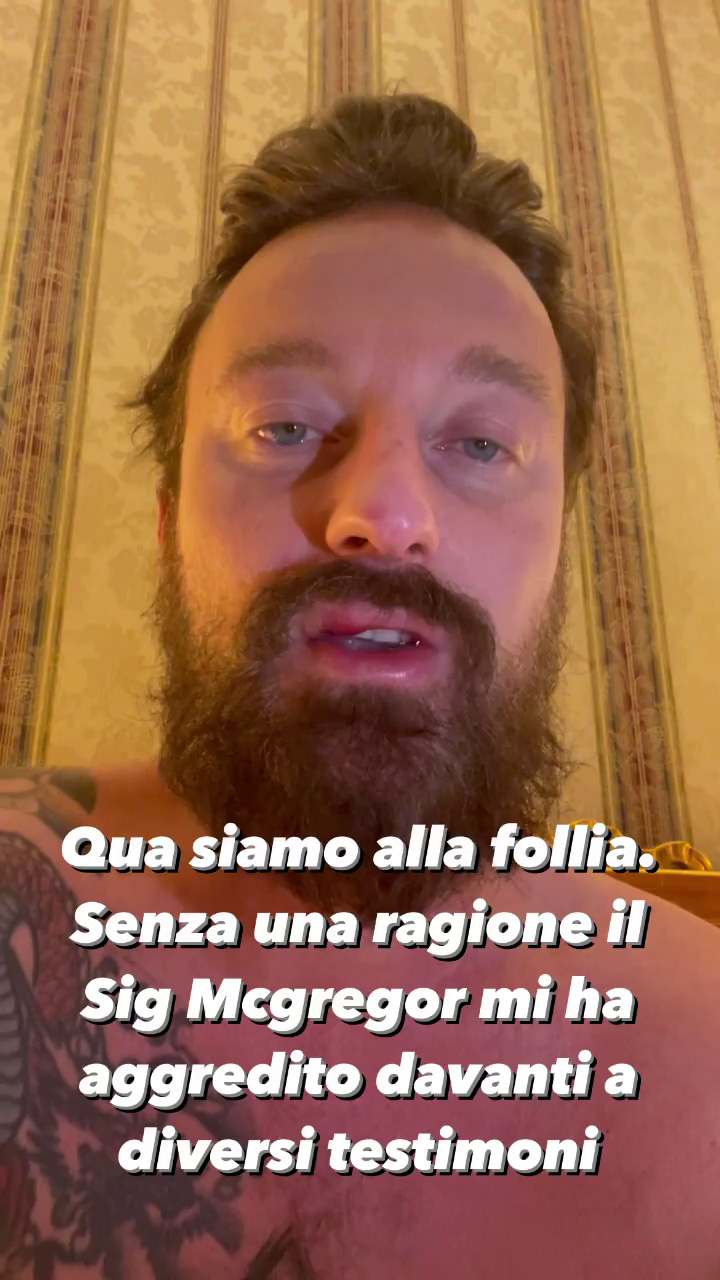 McGregor, 33, and his partner Dee Devlin had been in Italy for the christening of their youngest child Rian in the Vatican.

But the trip appears to have ended on a low note with both Facchinetti, 41, and his wife Wilma Faissol, 39, making the allegations to their nearly 1.5million combined followers on Instagram.

Facchinetti posted a video recounting the incident and showed off cuts on both of his lips.

Now he has confirmed to ESPN that he filed a complaint with Italian law enforcement days after he claimed the UFC mega-star punched him.

He says he suffered a cut lip and damage to his neck, though he did not specify the neck injury.

Facchinetti says he has no desire to see McGregor jailed but instead wants to raise awareness about the Irishman’s recent behaviour.

Notorious, who is recovering from the broken leg suffered in his defeat to Dustin Poirier in July, was involved in a row with rapper Machine Gun Kelly at the MTV Video Music Awards in September and also punched a man in a Dublin bar back in 2019.

Facchinetti said: “It's something about ethics, and Conor is f*****g dangerous. This is a problem.

Criminal investigations are not made public under Italian law, according to Facchinetti's attorney, Matteo Sergio Calori.

He also added that he does not have access to the police report yet but did confirm: “Mr. Facchinetti made a criminal claim against Mr. Conor McGregor.”

Facchinetti added: “For me, it's not about money. I don't care about money. I'm rich. I have everything. I have a wife, I have four babies. I have my life.

It has been confirmed that Facchinetti filed a complaint to police at Mariano Comense in Milan where he lives.

However it is believed that it will be dealt with as a minor assault and therefore a civil case.

The hotel the alleged incident also took place in have confirmed they have handed over CCTV footage of the incident to the cops.