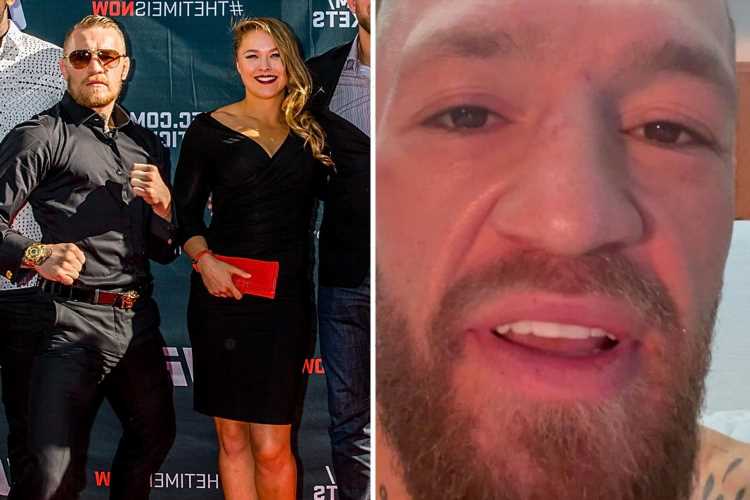 CONOR McGREGOR has responded to Ronda Rousey on Twitter after she heaped praise on him.

The former WWE star said the UFC is 'lucky to have' the Irishman after his defeat to Dustin Poirier. 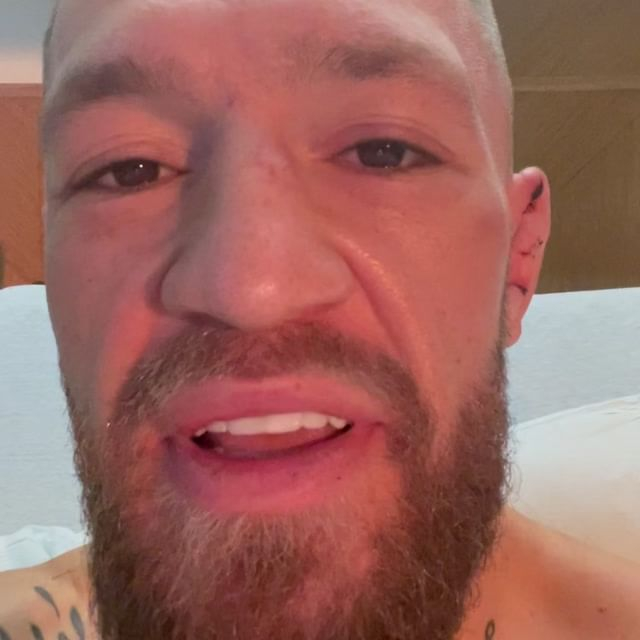 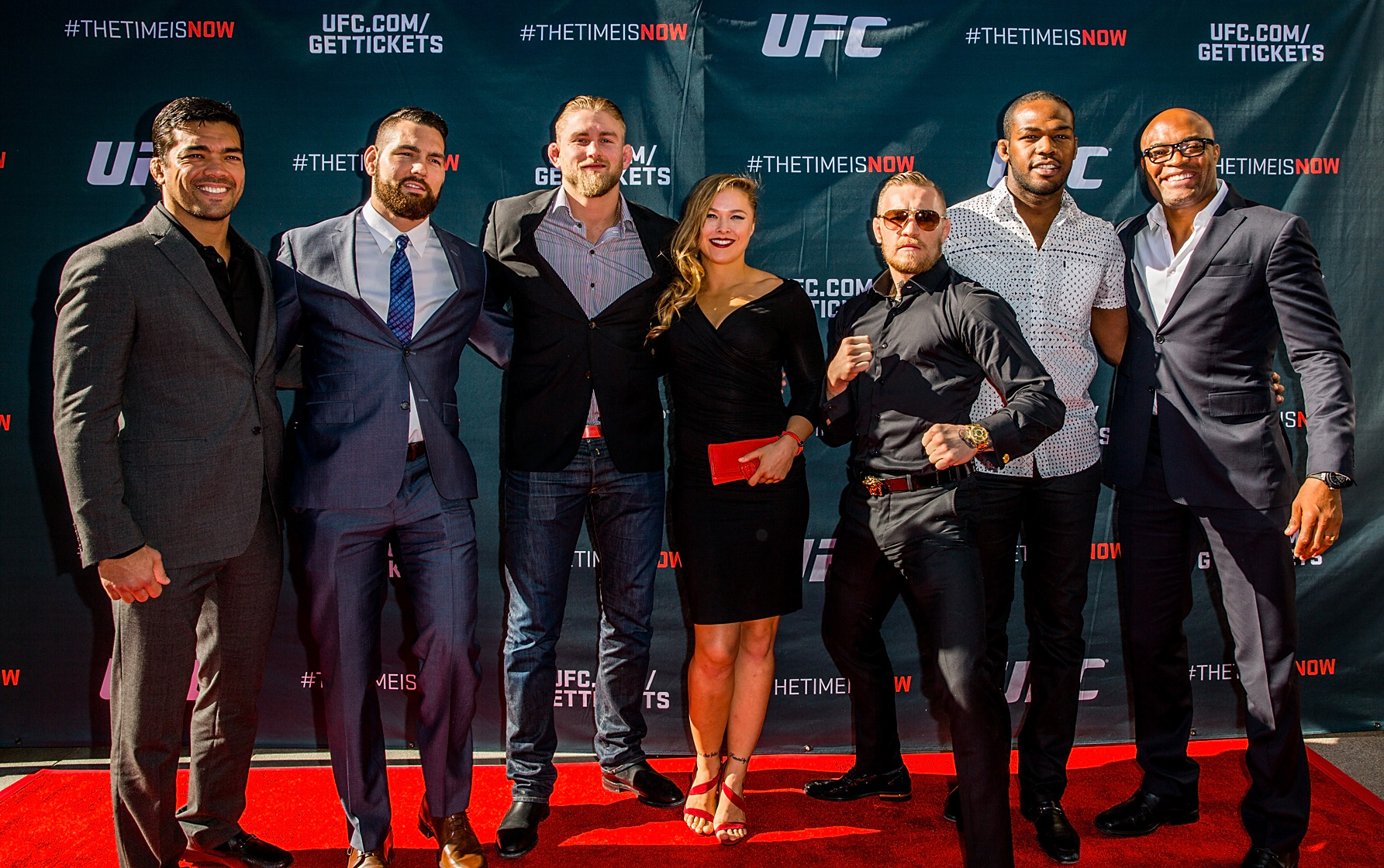 The Irishman broke his left leg seconds before the end of the first round of his trilogy fight with Poirier, which was ruled a TKO loss.

McGregor started the fight well, landing a number of heavy kicks before jumping for a guillotine and being punished with ground and pound.

He left the T-Mobile Arena in Las Vegas on a stretcher and underwent surgery on Sunday.

But the fighter did not let his leg break stop him from promoting his next fight and that really impressed Rousey.

She tweeted: "I’m amazed that as soon as you hit the ground you were already promoting the next fight @TheNotoriousMMA.

"I def wouldn’t have had the mind to do that. The other fighters, @ufc and media are lucky to have you."

And McGregor replied: "Thank you for the message Ronda! I appreciate it greatly."

"Six weeks on crutch and we build back. Let’s go! God bless."

McGregor also posted a video on Twitter thanking fans for their support, but couldn't resist a dig at rival Poirier.

He said: "I want to thank all the fans around the world for your messages of support. I hope you enjoyed the show.

"I want to thank all the fans in attendance at the arena, the place was absolutely electric.

"It was a hell of a first round, it would've been nice to get into the second round then see what's what.

"But that's the nature of the business, a clean break on the tibia and it wasn't meant to be."

McGregor added: "Dustin, you can celebrate that illegitimate win all you want but you've done nothing in there.

"That second round would've shown all. Onwards and upwards we go. We dust ourselves off, we build ourselves back, and we come back better than ever."

McGregor hinted he will NOT retire straight after the shock loss, with a fourth bout all-but confirmed.

It is not known how long the former UFC world champion will be out for, but it could go into next year.