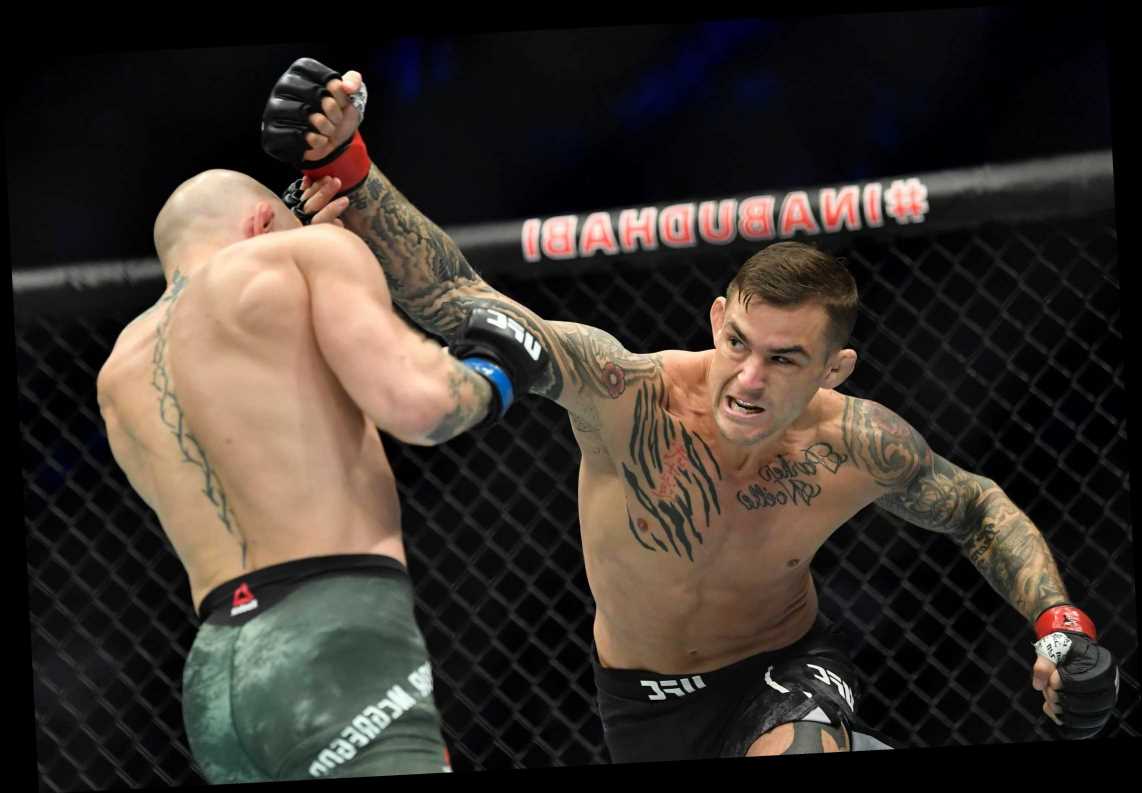 CONOR MCGREGOR was brutally knocked out by Dustin Poirier – and the stats show he really was second best.

The Notorious was shocked by Poirier in the second round of their main event clash at UFC 257 on Fight Island. 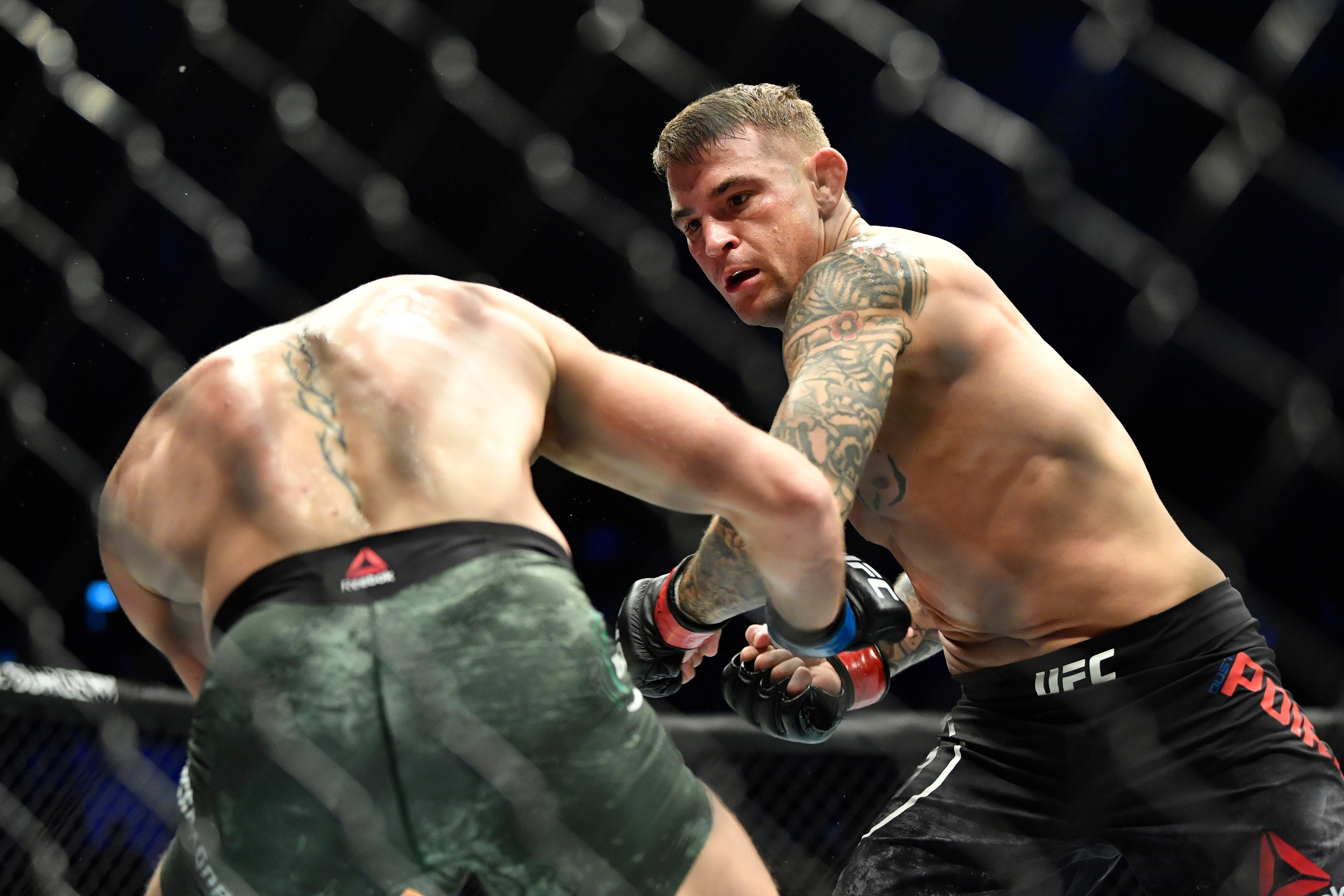 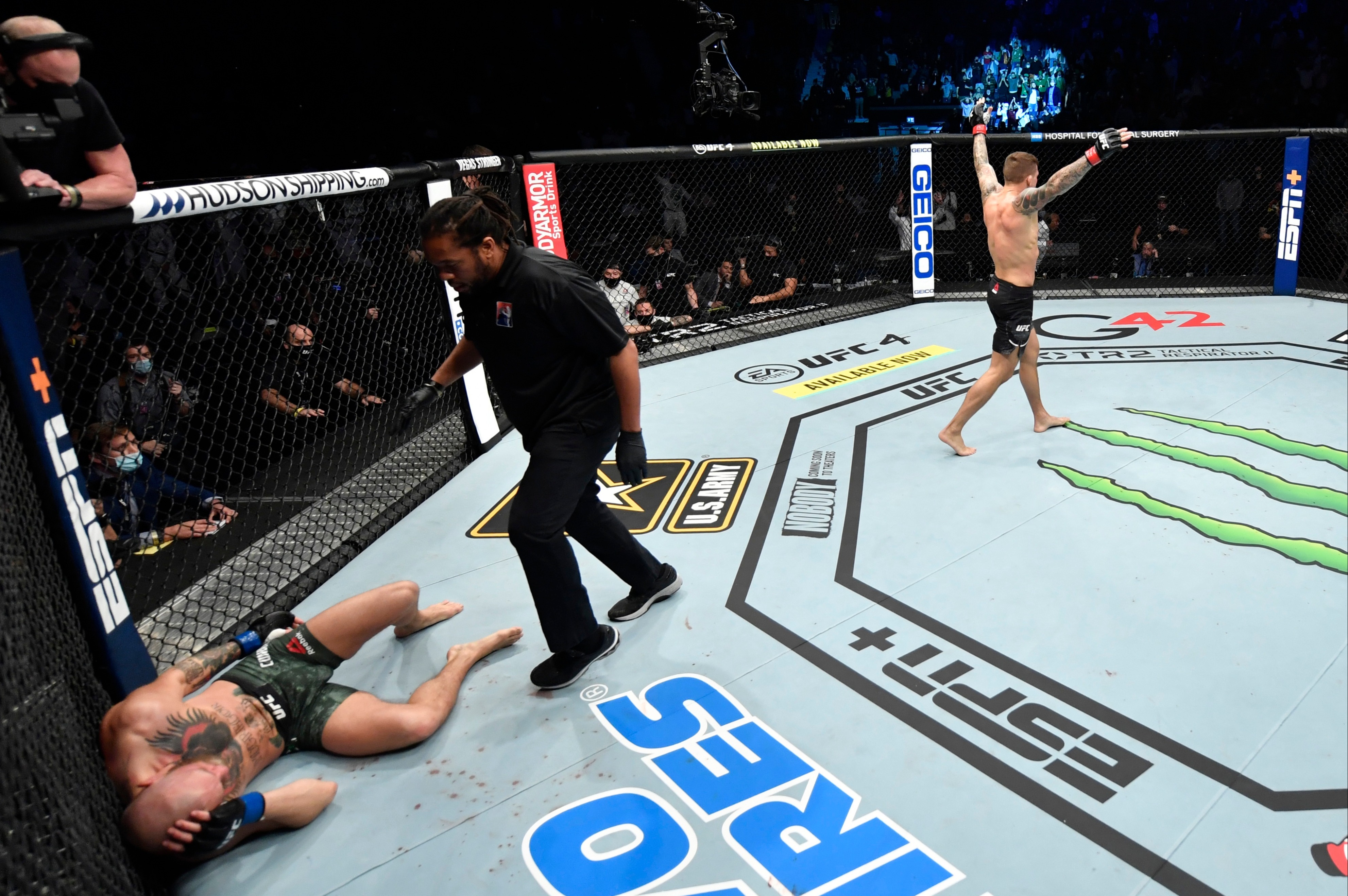 He was left on crutches and struggling to walk after a barrage of kicks from the American.

The Irishman, who was in the Octagon for just the second time since October 2018, said: "My leg is completely dead.

"Even though I felt like I was checking them, it was just sinking into the muscle at the front of the leg.

"It was badly compromised, it's like an American football in my suit at the minute."

McGregor was knocked out for the first time in his UFC career, having been submitted by Khabib Nurmagomedov and Nate Diaz in previous defeats.

He was completely outfought in the stand-up game, landing 29 significant strikes compared to Poirier’s 48.

His 43% significant strike rate was notably inferior to The Diamond's 52%.

McGregor also failed to make the most of his two inch reach advantage, connecting 27 significant strikes at the distance compared to Poirier's 46.

The Irishman hailed Poirier for the win and said: "It is what it is, Dustin fought a hell of a fight, engaged in the takedown, I thought I done well, I got up, turned him.

"I was in my head thinking in that second round just get in and tie up now, I thought I was better than him in the clinch.

"Too little, too late, the leg was compromised and I didn't adjust, and that's it, fair play for Dustin, very happy for him.

"I'm very happy I got to compete in these times and comeback to my 11th UFC main-event.

McGregor has called for a trilogy fight with his record against Poirier now 1-1.

While KO memes flooded the internet.