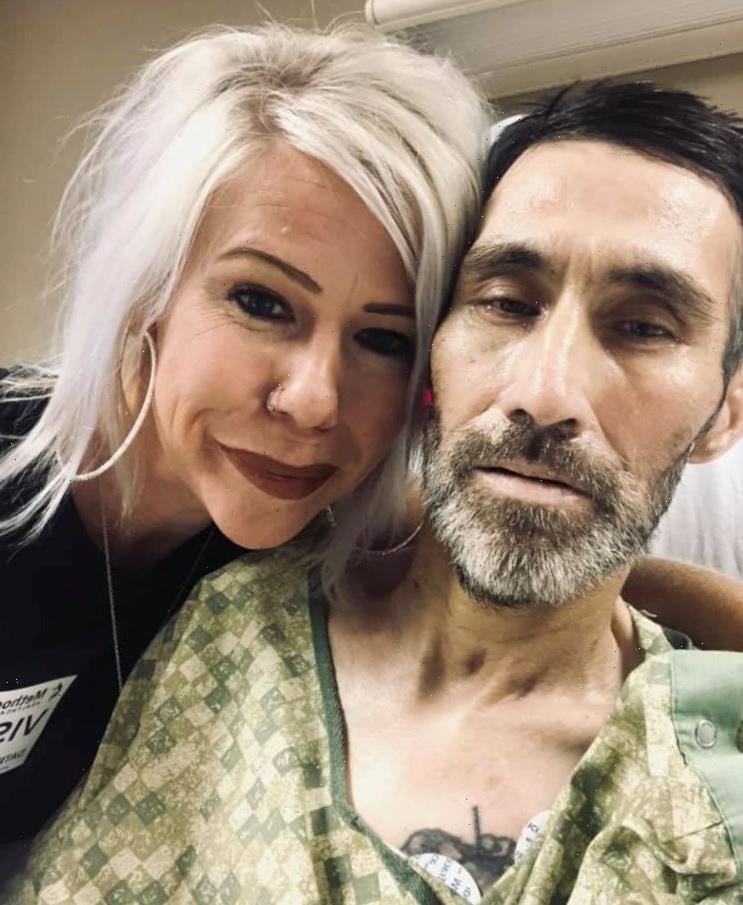 A CONTROVERSIAL jockey has died aged 50 – four months after a terrible fall let him in a coma with collapsed lungs.

Roman Chapa suffered devastating injuries after being unshipped in an unsanctioned race in Georgia, US, last March. 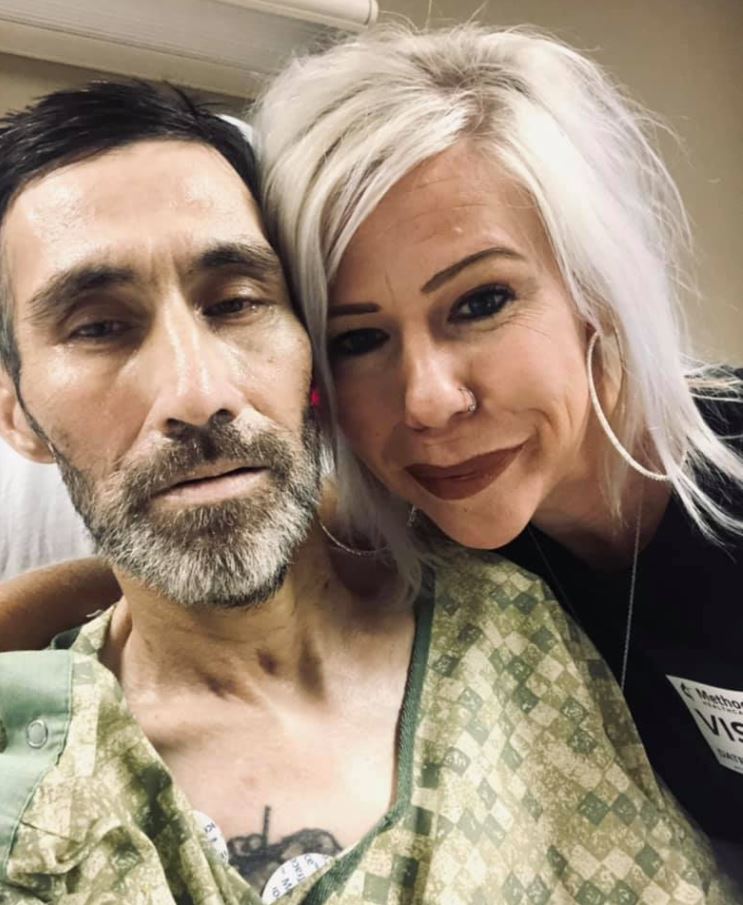 The jockey spent 45 days in a coma, and after 103 days in hospital finally returned home earlier this month.

But his injuries were ultimately to prove fatal and he passed away on July 27.

Chapa's devastated sister-in-law Danya Jegede wrote on Facebook: "He leaves behind three beautiful daughters, precious grandkids, two families on both sides who loved him and countless horse racing fans across the country.

"Even through the family's pain, Roman passed never having to truly know what it would be like to never ride a racehorse again.

"For that, we are all grateful & comforted."

A talented rider, Chapa, who was based in Texas, won 1,722 races and more than £18.5million in prize money.

However, his career at the top of the game went into peril in 2007 when he was caught with an illegal electrical shocking device.

Chapa was given a five-year ban at the time but was allowed to race again from May 2011.

His career took a worse and even more bizarre turn in 2015 when he inadvertedly brought his most highly-publicised ban on himself.

Only visible under magnification, it is likely it would have gone unnoticed had Chapa not contacted the photographer who took the image demanding he remove it from a website because it was a 'bad' picture.

But the snapper contacted officials and the Texas Racing Commission banned Chapa for five years and fined him £71,500 – the biggest fine ever given to a US jockey.

Chapa said of the incident: "I wholeheartedly apologise to everyone that my actions affected. 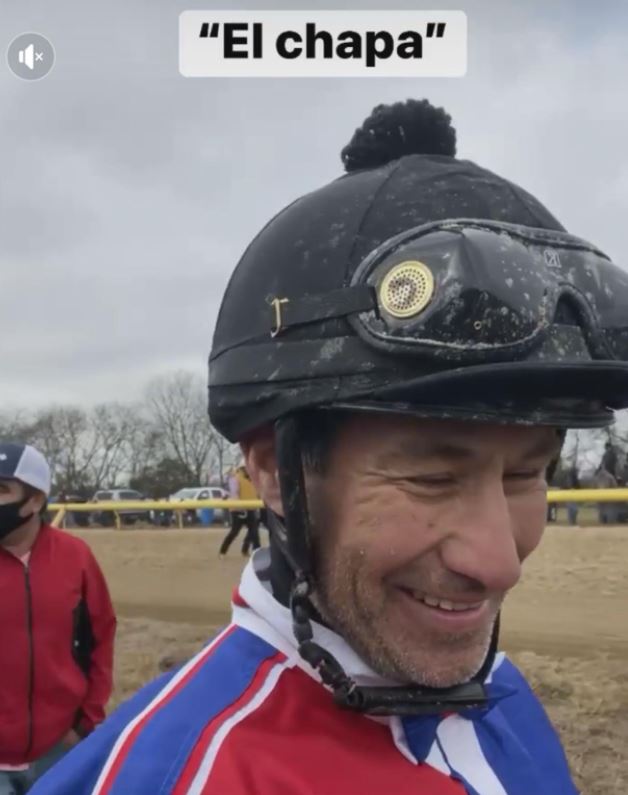 "Mine was the largest fine and the biggest suspension. It was deserved.

"I love horses and horse racing. Horses are my life. My actions five years ago betrayed their beauty and grace as athletes."

Roman also left behind devoted wife Casey, who paid tribute to her 'wee man' on Facebook.