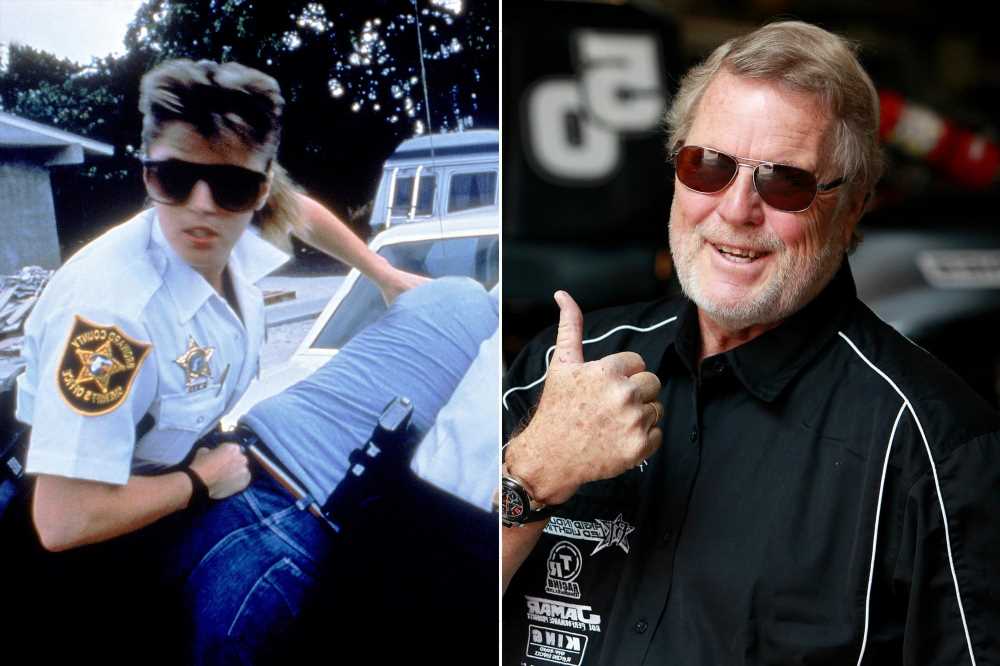 ‘sMothered’ clip: Meet the mom who artificially inseminated her daughter

Meet the self-proclaimed ‘Most frugal mom in America’

The couples on TLC’s ‘You, Me & My Ex’ all have a bizarre third wheel

John Langley, whose long-running TV series “Cops” dominated reality television for three decades, has died of an apparent heart attack during an off-road race in Mexico.

Langley died Saturday in Baja, Mexico, where he was competing in the Coast to Coast Ensenada-San Felipe 250, according to family spokeswoman Pam Golum.

The television director, writer and producer — best known for creating the law enforcement reality series that debuted in March 1989 and ran for 32 seasons — was 78.

The 33rd season premiere of “Cops” – a show that followed police tracking suspects in locales across the country, often during wild chases or unusual circumstances – was initially postponed last year due to unrest tied to the police killing of George Floyd in Minneapolis.

Paramount Network later canceled the series altogether, but some versions of the show still air in syndication internationally.

Langley, an Oklahoma City native, grew up in Los Angeles and served in the US Army in the early 1960s. He later went on to create “Cops,” ultimately solidifying himself as a “pioneer” of reality TV, according to his bio on Langley Productions.

“Langley is often credited with the innovative ‘video verité’ signature style of the award-winning COPS program,” the site reads. “Though now commonplace, at the time the camera technique notably influenced TV advertising and news reporting, as well as other network and syndicated programming.”

“Cops” ran for more than 1,000 episodes, making it one of the longest-running TV shows in history and won several recognitions, including the American Television Award and four Emmy nods, according to the site. The show’s reggae theme song, “Bad Boys,” also became ingrained throughout pop culture throughout its run.

Langley got his start in entertainment as a screenwriter and then worked as a publicist before moving to film. He wrote and co-directed the 1983 documentary “Cocaine Blues” and directed “Dogwatch” – a film starring Paul Sorvino – in 1999. He later produced the 2009 film “Brooklyn’s Finest” with actors Richard Gere and Don Cheadle.

Away from the screen, Langley, who lived with his wife in Los Angeles, founded a winery in Argentina and was a passionate off-road racer. He died during one of those competitions Saturday, Golum said.

In 2009 and 2010, Langley’s team, COPS Racing, took first place in its class in the Baja 1000, an off-road motorsports event held annually in Baja California.

Langley competed in the races on teams working alongside his sons, Zack and Morgan, according to his bio. He’s survived by his two sons, two daughters, Sara Langley Dews and Jennifer Blair, as well as his wife, Maggie, and seven grandchildren.

Morgan Langley, who oversees Langley Productions, is an executive producer of “Cops,” according to Variety, which noted a 2009 interview in which John Langley spoke of how he surmised the simple show name that went on to dominate reality TV.

“I’m sort of anti-authoritarian by nature,” John Langley told TV Academy. “If you told me I was going to do a show about cops, I would have said, ‘What am I going to call it, Pigs?”