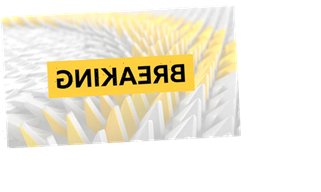 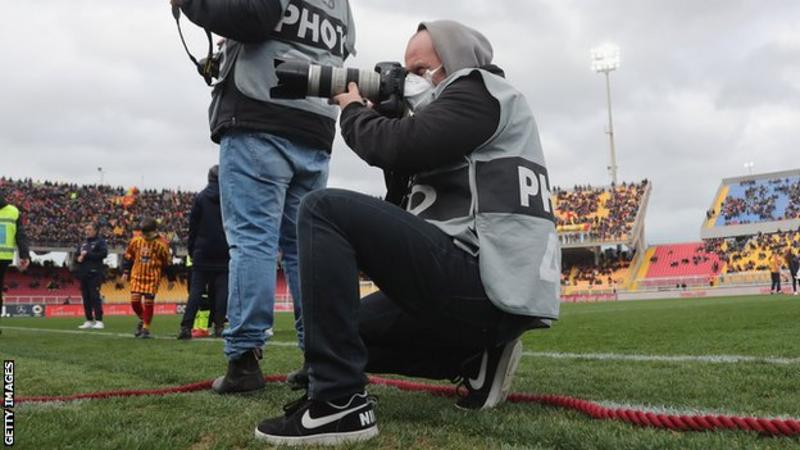 All sport in Italy, including England’s men’s and women’s Six Nations matches in Rome and all Serie A games, will be played behind closed doors until 3 April in an effort to contain coronavirus, the government has said.

Italy is the worst-hit European country with some 3,090 cases and 107 deaths.

The Italian Cup semi-finals between Juventus and AC Milan and Napoli and Inter Milan were postponed this week.

The government decree was made on Wednesday evening.

England men’s and women’s sides play Italy in the Six Nations on 14 and 15 March.

The decree affects all areas of the country, including those places were the virus has not been found.

It also states that sporting clubs and organisations are responsible for checking their players and staff for coronavirus.

And last week Ireland’s men’s and women’s Six Nations games against Italy in Dublin on 7 and 8 March were postponed because of coronavirus.