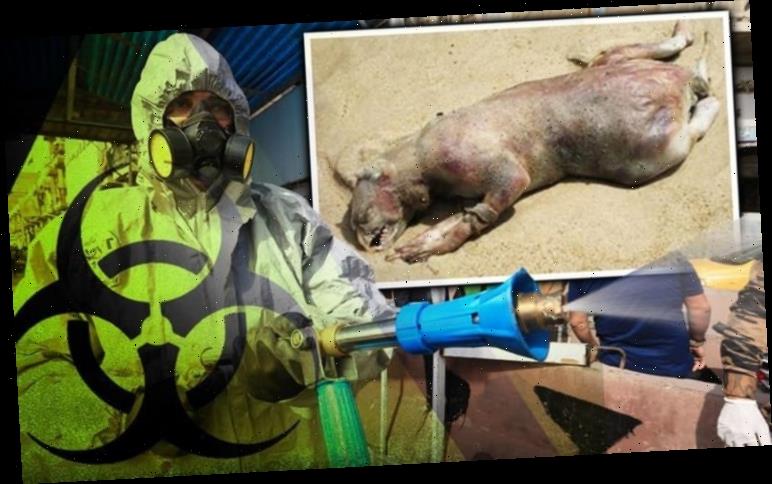 The coronavirus outbreak so far has led to more than 3,800 deaths and in excess of 110,000 people infected. Since it was first detected in Wuhan, China, some have made bizarre allegations that it was a “biological weapon”. Highly condemned and disputed claims like this have only been abetted by beliefs that top secret labs are working on viruses that could kill off all of humanity. One such location that was called into question years before was Plum Island, in New York. The classified work at the animal disease facility was so surrounded in mystery – and some conspiracy theories suggested they the Pentagon spread lyme disease and even created a hybrid creature dubbed the “Montauk Monster”.

The mysterious “mutant” washed up on the shores of Montauk, New York, in July, 2008.

A photograph of the creepy-looking creature showed the animal laid face down in the sand with reddish black discoloured skin and was completely hairless.

Despite having four legs and a tail it appeared to have what looked like a beak and the remnants of sharp teeth.

Local reports at the time made jokes that it was a relative of Sir Arthur Conan Doyle’s 1902 creation ‘The Hound of the Baskervilles’ – a famous Sherlock Holmes case.

Others suspected something a little more suspicious. 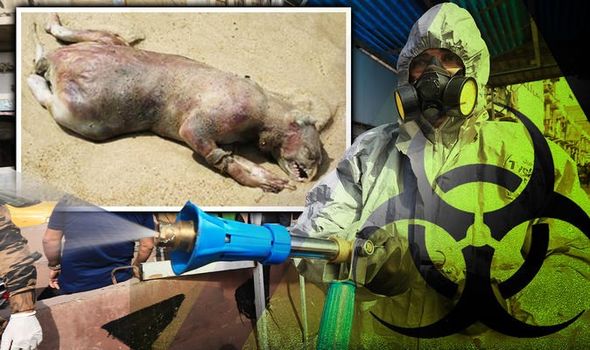 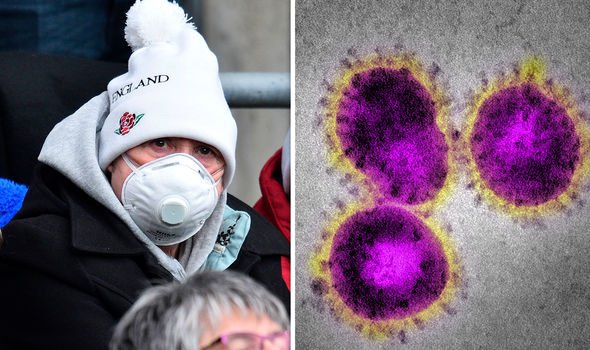 One conspiracy theory argued that the unidentified creature was actually the remnants of an escaped scientific experiment.

They believed that it could have originated from the Plum Island Animal Disease Center – where they worked on animals to counter diseases that could kill off US livestock.

Up until the modern day, unusual theories have surrounded the hushed work conducted on the island – including claims that they were developing bacterial weapons that could end the world.

Some thought that the “Montauk Monster” was a creature created by them. 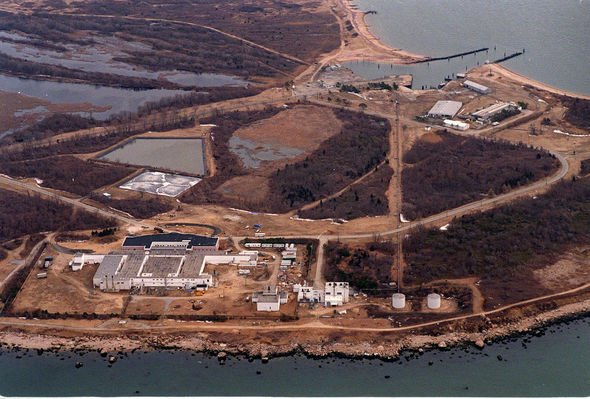 While many dismissed the claims, some thought the theory could be true, as Newsday was told in 2008.

Local resident Kevin Foley, then 30, explained that the “monster” had made him decide he was ready to return to Ireland.

He said: “I’ve had enough of this place. And I’m afraid of the monster.”

Another Barry Ryan, then 22, thought the body looked like a hippogriff – a Greek mythological creature that had the head and wings of an eagle combined with legs of a horse.

JUST IN: Coronavirus: Pentagon was accused of releasing world-ending infection 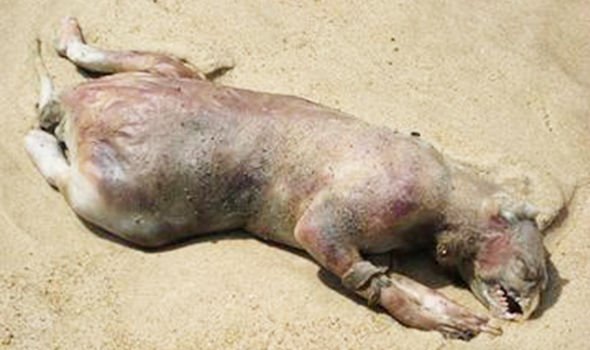 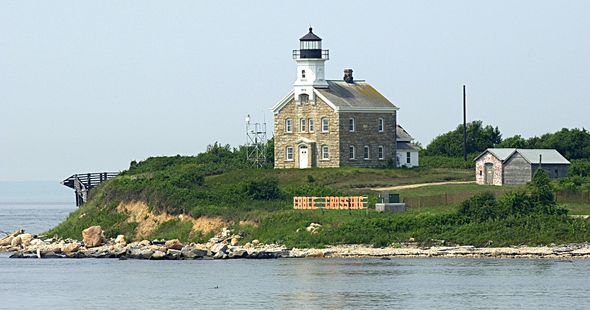 But the 26-year-old woman who found the body, Jenna Hewitt, while walking with three friends explained that they “didn’t know what it was”.

She recounted: “We joked that maybe it was something from Plum Island.”

The remnants were discovered on the shores of Ditch Plains beach, around 17-miles south-east of the research lab.

What happened to the body from there was a mystery – despite anonymous claims that it was either taken by the government or buried by a local.

It would later be concluded that the unknown creature was actually a decomposed raccoon during a 2009 episode of TV show Monster Quest.

She felt that the body structure and skull shape proved it was a raccoon beyond doubt.

Prior to this, William Wise, then the director of Stony Brook University’s Living Marine Resources Institute thought that it was a dog or a coyote that had “been in the sea for a while”. 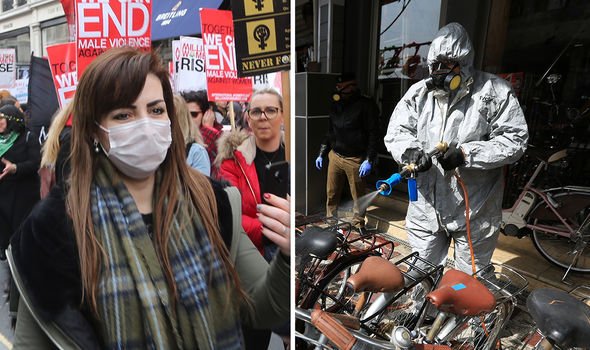 Ms Coleman’s theory was supported by the podcast Skeptoid episode 178 – released in 2009.

It was explained that dead animals lose their fur very quickly after being submerged in water.

Host Brian Dunning said: “For some reason the Montauk Monster’s nose was missing, either due to predation or decomposition or both, exposing the front part of its skull.”

He concluded there was a “clear match” between the creature and a Montauk raccoon.

Mr Dunning added: “But it sure was fun wondering whether it was some weird monster from Plum Island.”