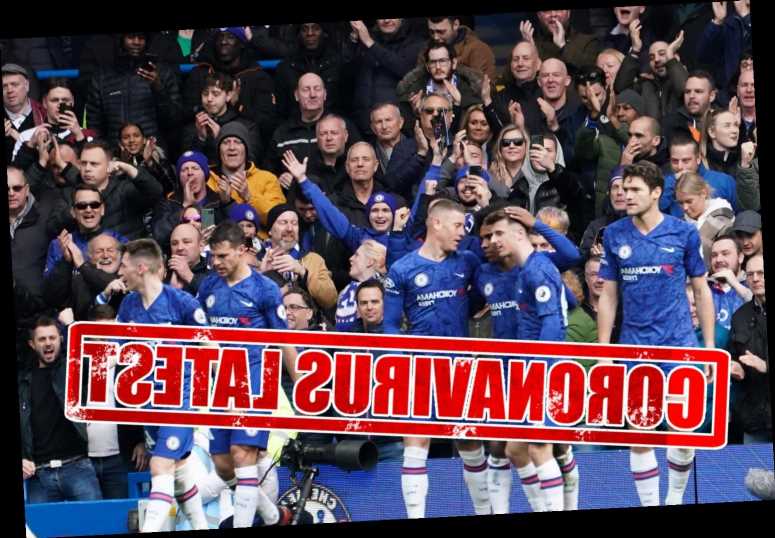 CORONAVIRUS continues to spread across the globe, with cases being reported in the UK.

Many sporting events have already been cancelled or played in front of no fans – with more expected over the coming days.

The Premier League has already issued a ban on pre-match handshakes, but fans are still allowed in after chiefs held crunch talks with the government.

But two Six Nations matches have been postponed on the final weekend of the tournament.