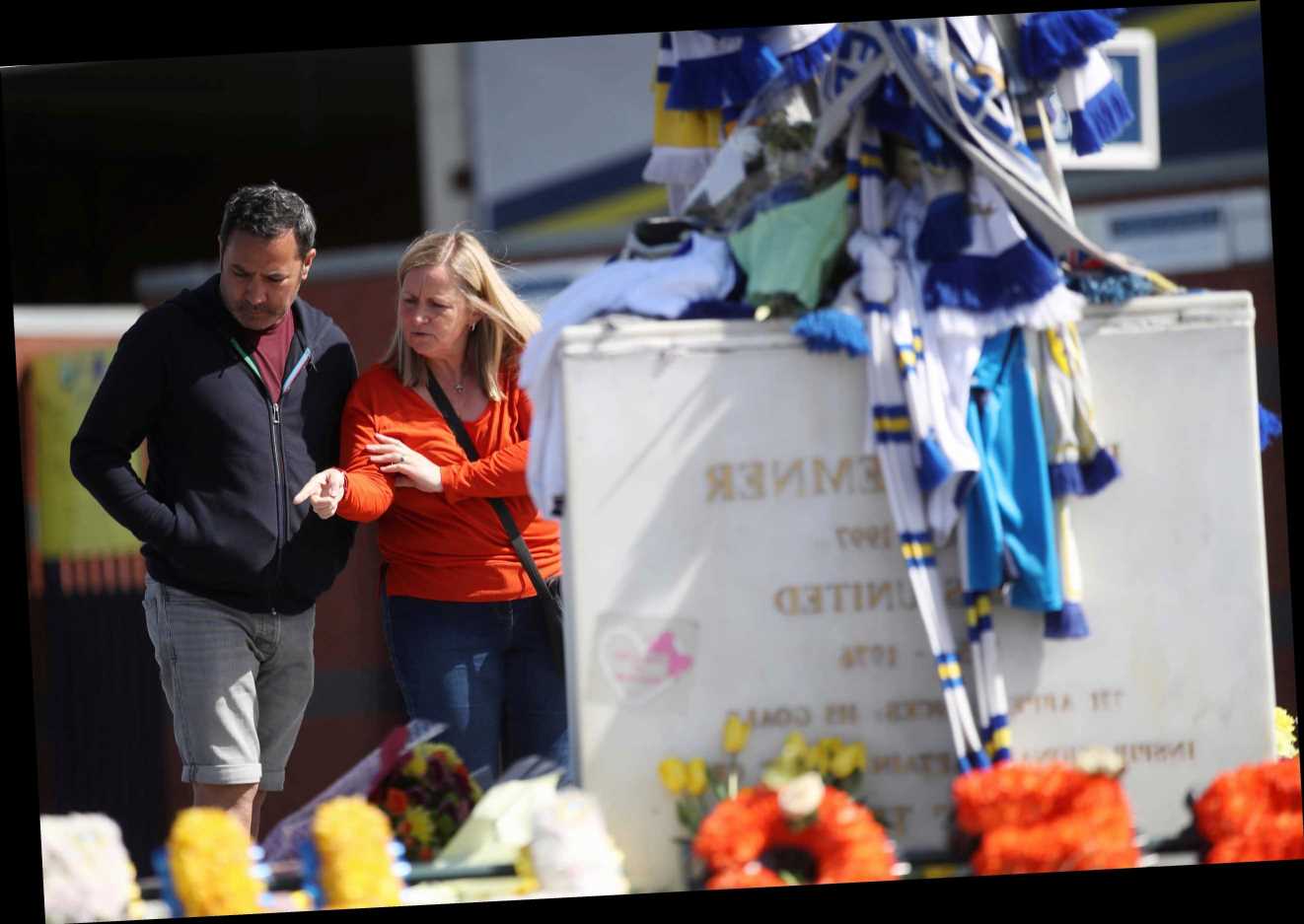 PREMIER LEAGUE clubs are split over how to restart the season.

Friday's most recent meeting of the 20 teams saw one Big Six executive call out the sides who proposed a June 30 finish date.

The coronavirus has also sadly claimed another victim from the world of sport.

England 1966 World Cup winner and Leeds legend Norman Hunter has passed away aged 76 after being hospitalised with the virus.