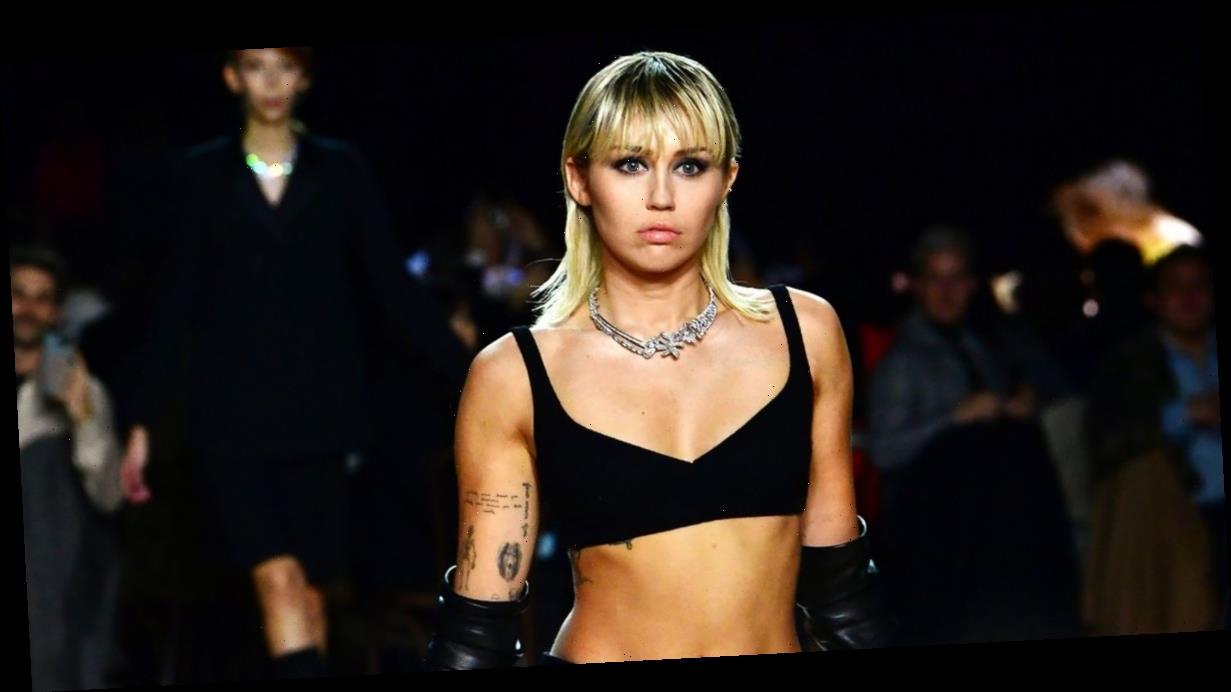 Due to headline an Australian bushfire benefit concert in Melbourne, Miley Cyrus has confirmed that the show will not go ahead amid Coronavirus fears.

Miley has announced that Australian authorities had advised her not to travel Down Under for the show to "reduce potential health risks in response to the current global health crisis".

The 27-year-old was set to headline the World Tour Bushfire Relief fundraiser that was taking place at the Lakeside Stadium this Friday.

Famed for her hits such as Wrecking Ball and Party In The USA, Miley took to her Twitter to announce the news that no doubt left her fans upset.

The pop princess said: "Due to the recommendations of local, state, federal and international government authorities, including the Center for Disease Control, to reduce potential health risks in response to the current global health crisis, we are no longer travelling to Aus for the show."

Cody Simpson's girlfriend went on to add: "I am so disappointed to not be there, but I have to do what is right to protect the health and safety of my band and crew.

"I will still be making a donation to help the victims of the Australian bush fire. I’m sorry to miss everyone in Australia, but I will be back soon."

RnB star Lil Nas X was set to perform alongside Cyrus, as were The Veronicas and DJ Seb Fontaine.

Just last week Miley shed light on what she had planned for her performance.

Dolly Parton's god-daughter had also told the radio show Smallzy's Surgery that Lil Nas X had "wiped his schedule clear" in order to join her Down Under.

She claimed it was going to be based on her legendary Glastonbury 2019 set and would feature a cover of the Jet's hit Are You Gonna Be My Girl?

In a statement, promoters TEG Dainty added: "We are very sad that Miley Cyrus has announced that she will not be travelling to Melbourne and that as a result, the World Tour Bushfire Relief concert at Lakeside Stadium on March 13 can no longer go ahead.

"All fans will receive a full refund and will be contacted by Ticketek shortly."

Although, they did confirm that former X Factor judge Robbie Williams will still be performing on Saturday night, with Robbie currently on his way to Australia.

Cyrus has personally been affected by wildfires after her Malibu home which she shared with ex-husband Liam Hemsworth was destroyed by a mammoth blaze in 2018.