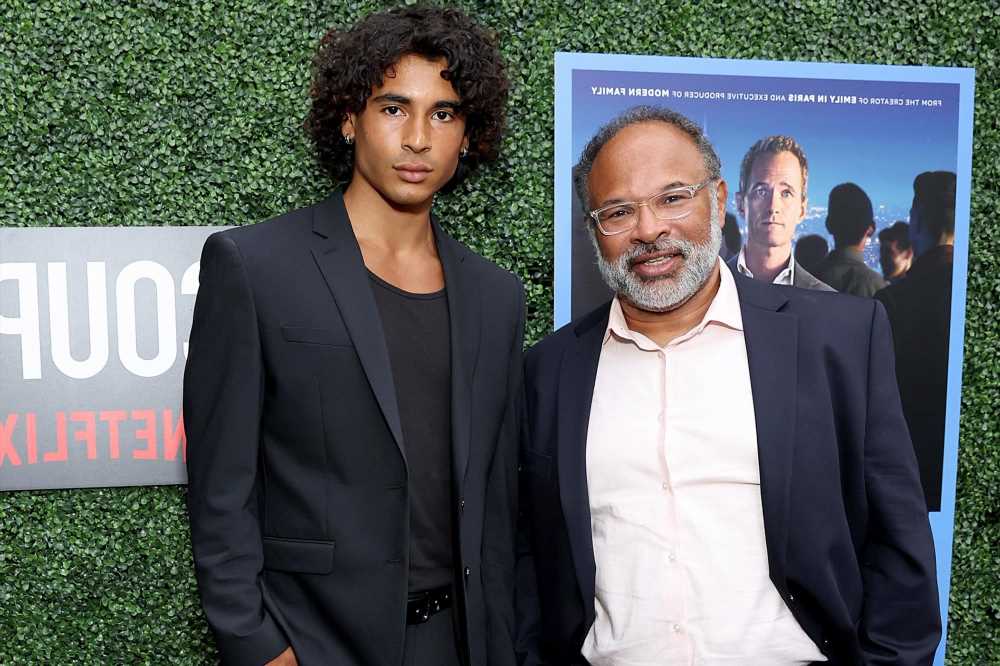 Derek Jeter talks having 3 daughters under the age of 5

Amber Portwood ‘living in a nightmare’ after losing custody of son

“The Cosby Show” alum Geoffrey Owens is one proud papa.

Earlier this week, the 61-year-old actor — who played Elvin Tibideaux, Sondra Huxtable’s husband on the ’80s sitcom — walked the red carpet for the Netflix show, “Uncoupled” alongside his son, Jordyn Owens, who plays the character Trey in the series.

It’s the first role for the 27-year-old Montclair native, who was a guard on the University of Massachusetts Lowell basketball team.

Jordyn appears to be slightly stunned that his first role found him acting opposite Tisha Campbell and Marcia Gay Harden, exclaiming that “especially for a first project, it doesn’t get any better than this.” 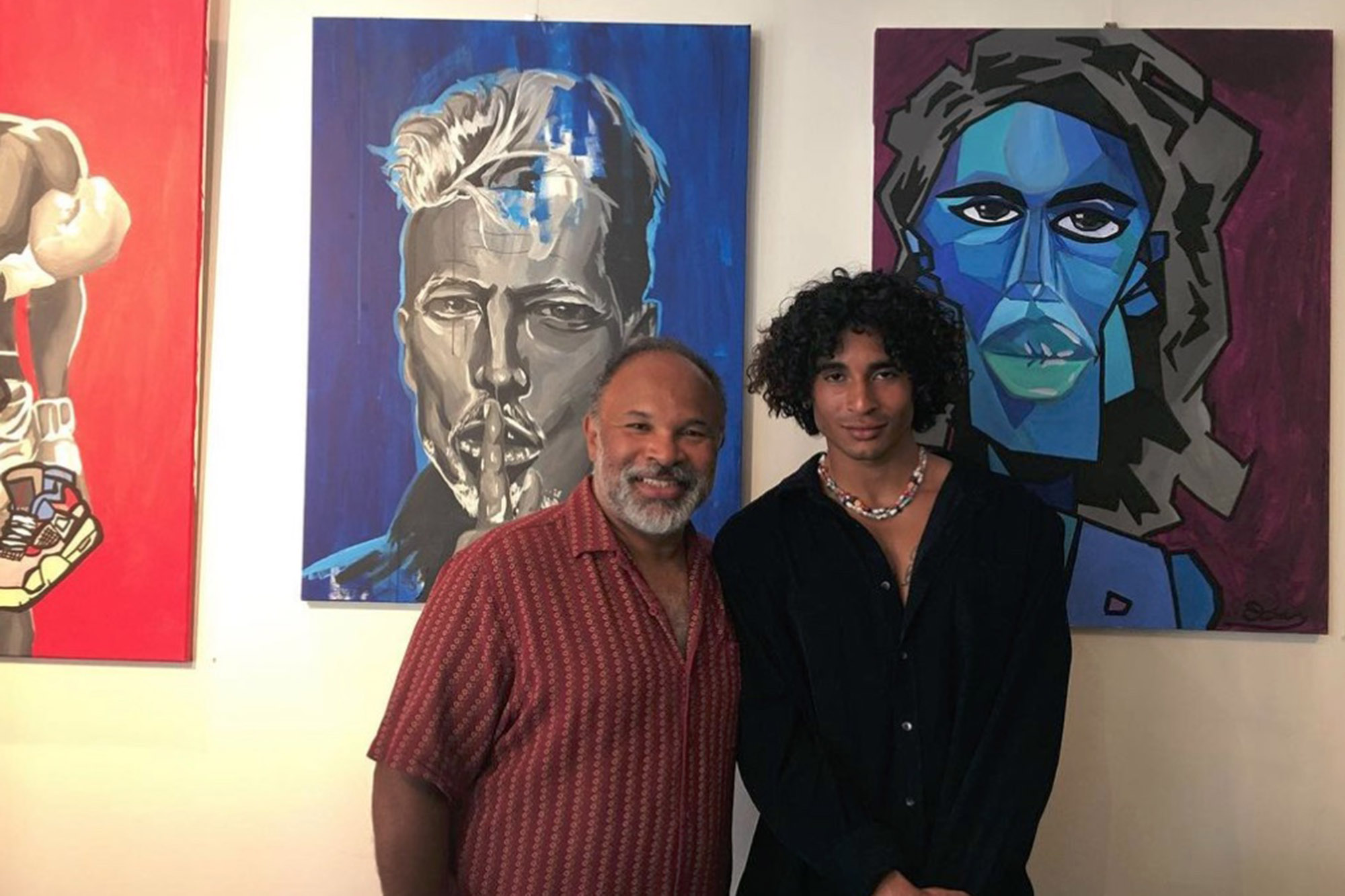 He’s also developed an unexpected career as a painter, which started during the pandemic when he was bored and began sketching. Jordyn even made an appearance on the “Today” show to discuss his artwork.

Geoffrey — who has a had a long career teaching Shakespeare and appearing on stage since “The Cosby Show” — revealed that he’s had many discussions about the pitfalls of the acting business, saying, “we’ve worked together a lot.”

Not surprisingly, Jordyn also works as a model and has been photographed by Bruce Weber, with dad taking notice of how his son can turn heads. 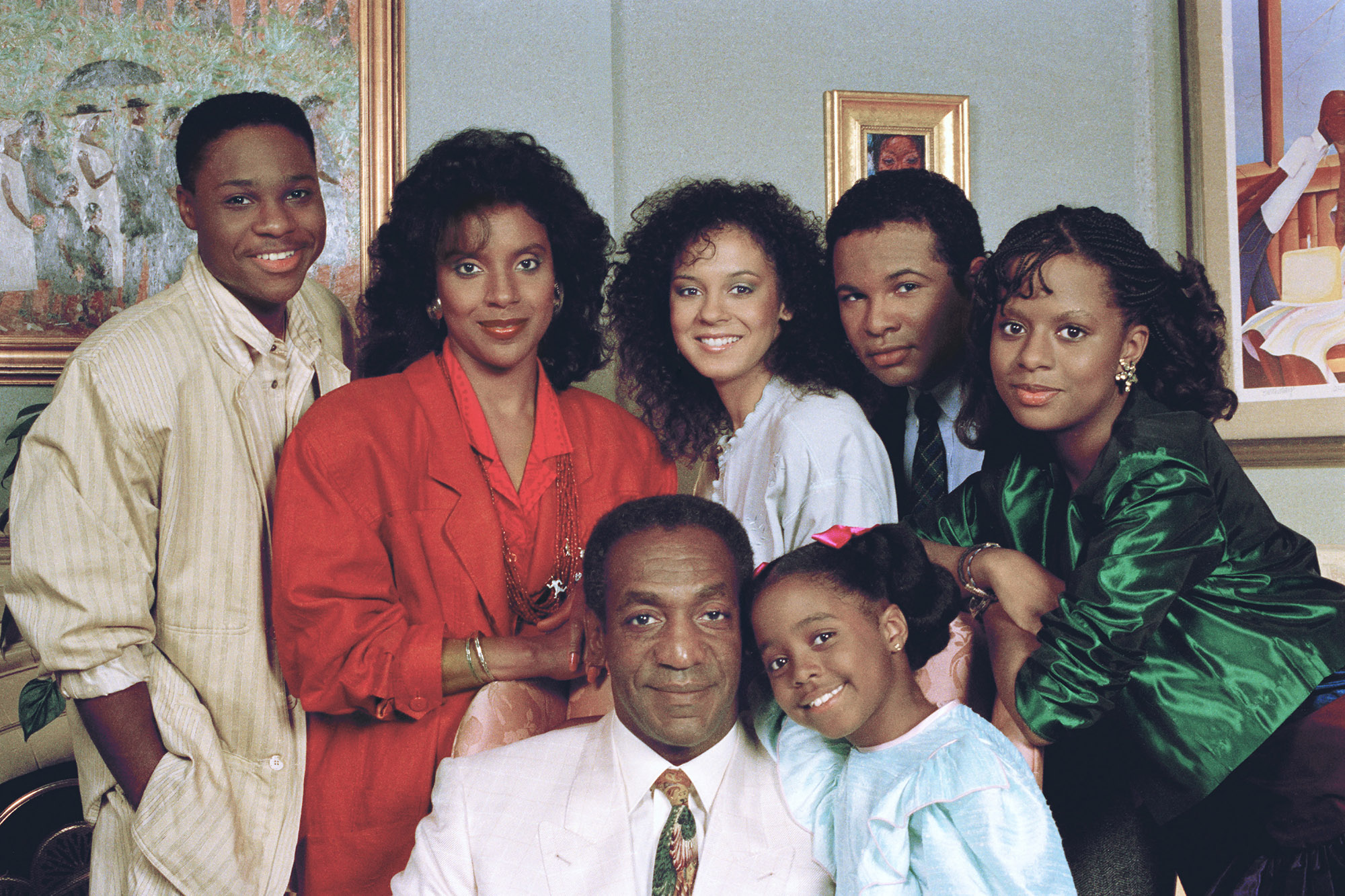 “I’ve observed it over the years,” he revealed. “I’ve been observing it for the last five or six years.”