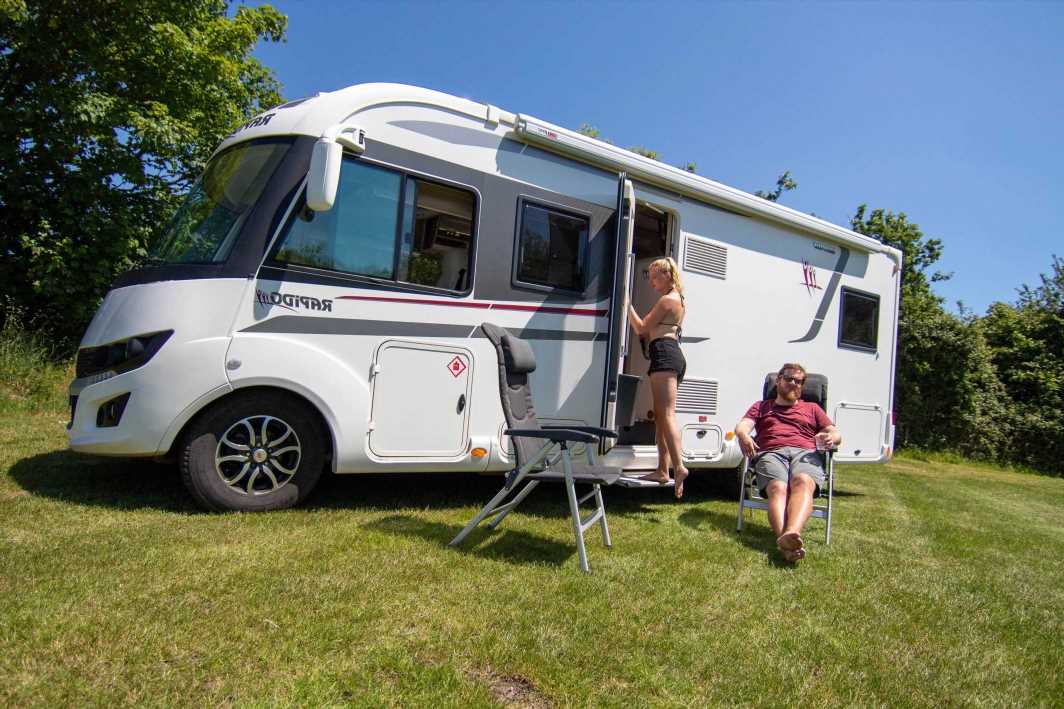 A SAVVY couple have decided to upturn their life and move into a van – saving themselves more than £1,000 a month. 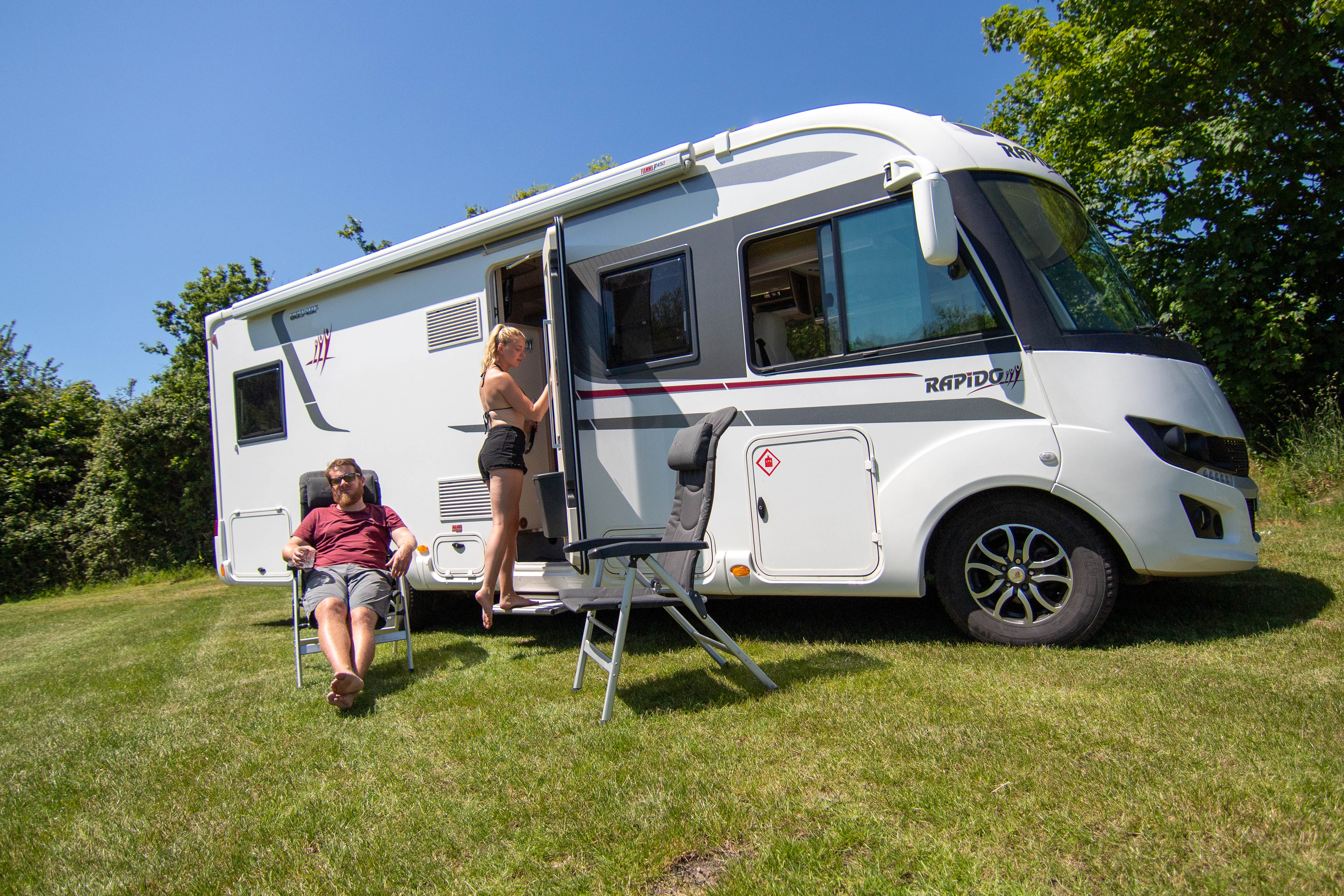 Pete Thomas and Brydee Hoad traded in their terraced home in Somerset for the new digs on wheels two years ago and now they save thousands.

The average house price in the UK is £254,624 according to Land Registry data so the couple's new lifestyle has left them quids in.

The Covid crisis has also meant less homes are being put up for sale, with experts predicting that no homes could be left on the market this summer.

House prices have soared over the past year as well, as they have risen at the fastest pace since 2004, jumping to 13.4% in June.

So moving to a cheaper lifestyle was a welcome change for the couple.

Everything else is free as they don't pay for water or electricity as they use solar energy, and there's no need for a council tax charge as you'd only find that with a static property.

The couple have said they have 12v power all the time with the solar panel and they use batteries too.

Their two-bed terraced home was costing them £1,250 a month to live in, in comparison.

Parking up at a site will cost the couple between £10 and £20 a night too but they have the freedom to decide whether to do this or not from week to week.

The motorhome still has all the comforts of a home that stays firmly put as well.

It comes complete with a kitchen, shower and toilet, as well as a separate bedroom and living space that guests can also stay in.

The pandemic inspired the couple's major lifestyle change with Pete explaining to The Mirror how another couple in a similar situation convinced them to take the plunge.

The 36 year old health and safety consultant told the Mirror: "A lot of people thought we were mad – I'm not entirely sure they don't still think we're mad!

"Working a job for hours and hours and having a huge mortgage to pay was just not appealing to us anymore and since doing it, we've realised it's something a lot of people are interested in and would love to do."

He and Brydee, had to sell all of their furniture during the change though, which the couple said was one of the bigger challenges they embarked on.

Pete explained how Brydee had 52 pairs of shoes that she had to cut down to just six in a painful move for the 24 year old receptionist.

The couple still work alongside their new van lifestyle, but extra freedoms come with their move.

The couple have now had time to travel across Europe but they said it is more difficult to find somewhere to fill up water and dispose of waste.

They've also had time to start a dedicated Instagram account and podcast that has had more than 20,000 downloads.

The couple so far have no regrets and saving such a large amount of money has made the change worth it.

Pete concluded that: "My main advice would be that life is too short and just get on with it."

In our My First Home series we met a student nurse who went from being "silly with money" to buying her first home in two years.

One woman has revealed how she transformed her dated caravan into a boutique space using bargains from The Range and B&M.

If you'd rather have a home on solid ground though, we explain how much you can borrow for a mortgage to help you get on the property ladder.